Love it or hate it, most people in the games industry have an opinion on the subject of Early Access games.

The practice of selling a half-finished game with the promise of finishing it later, is something that digital PC games retailer Steam has pioneered.

It has essentially become a genre in its own right. Whilst we can say it was built on promises and good intentions, like most things in the games industry, it has been twisted and deformed to create something that divides popular opinion. 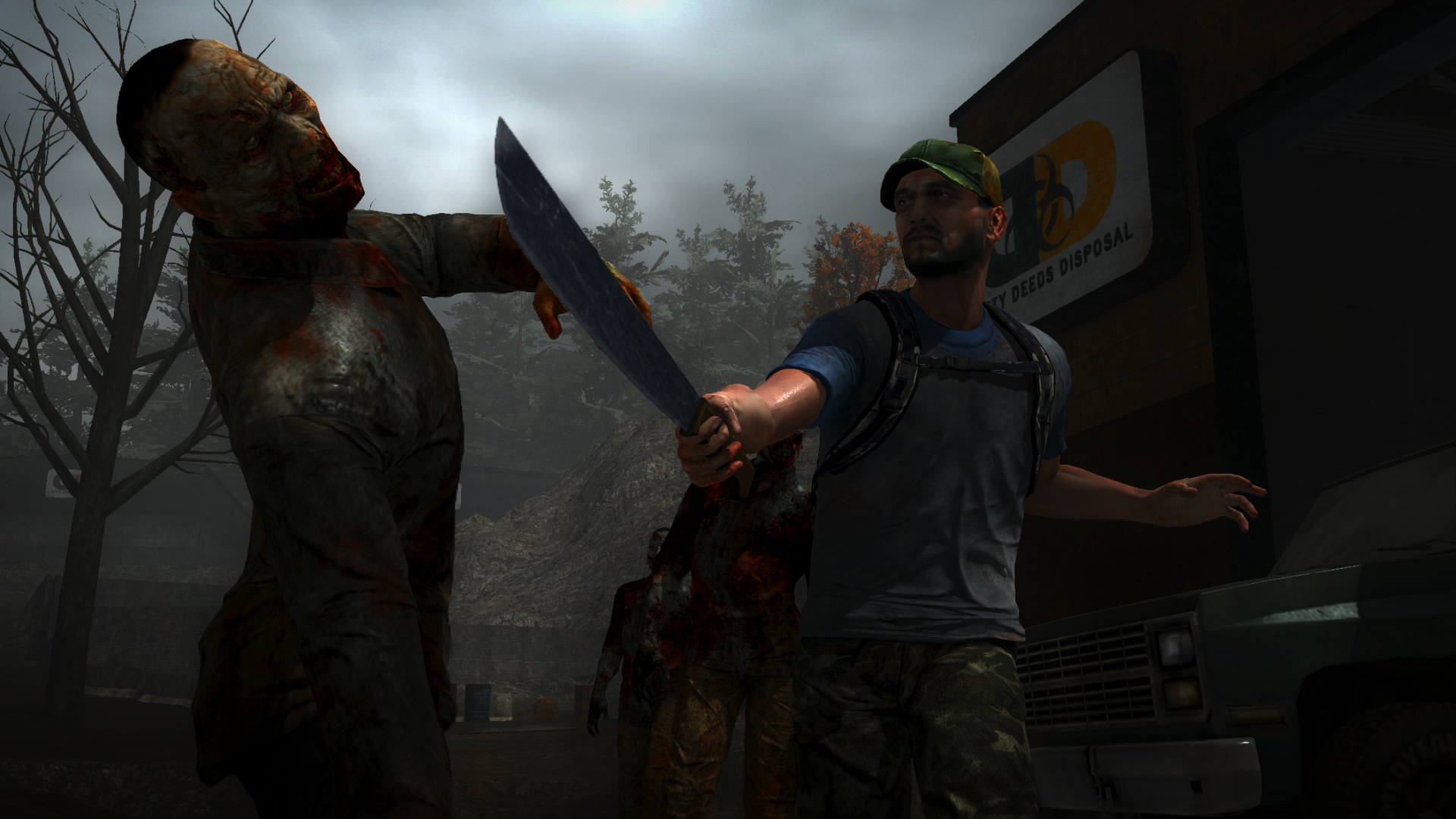 Currently available on Steam Early Access for £14.99, you could be forgiven for mistaking H1Z1 for Bohemia Interactive’s Early Access mega-popular zombie survival game DayZ, which itself hasn’t shown much motivation to move out of Early Access despite a console release being scheduled for early this year.

H1Z1’s issues stem from the accusations that it’s promoting a pay-to-win environment through the implementation of buyable supply drops.

Similar to the system used in Rust – another survival based game – the supply drops in H1Z1 can be purchased through micro-transactions and then deployed into the world, where any player in the vicinity of the drop may compete to secure it.

These crates were set to contain weapons and ammunition, quickly cementing it as buyable power within the game and thus causing the outcry.

The main issue most find with Early Access is that with every one of these games, you are taking a risk: you’re investing in an unfinished product with no real legal backing if it all goes wrong.

It’s a gentleman’s agreement that in return for your money, the developers will aim to fulfil their promise of making a complete game along with releasing regular updates for the alpha or beta build.

People create a misplaced sense of ownership, as though they are a true investor when, in truth, all they are is a gameplay tester paying for the privilege. 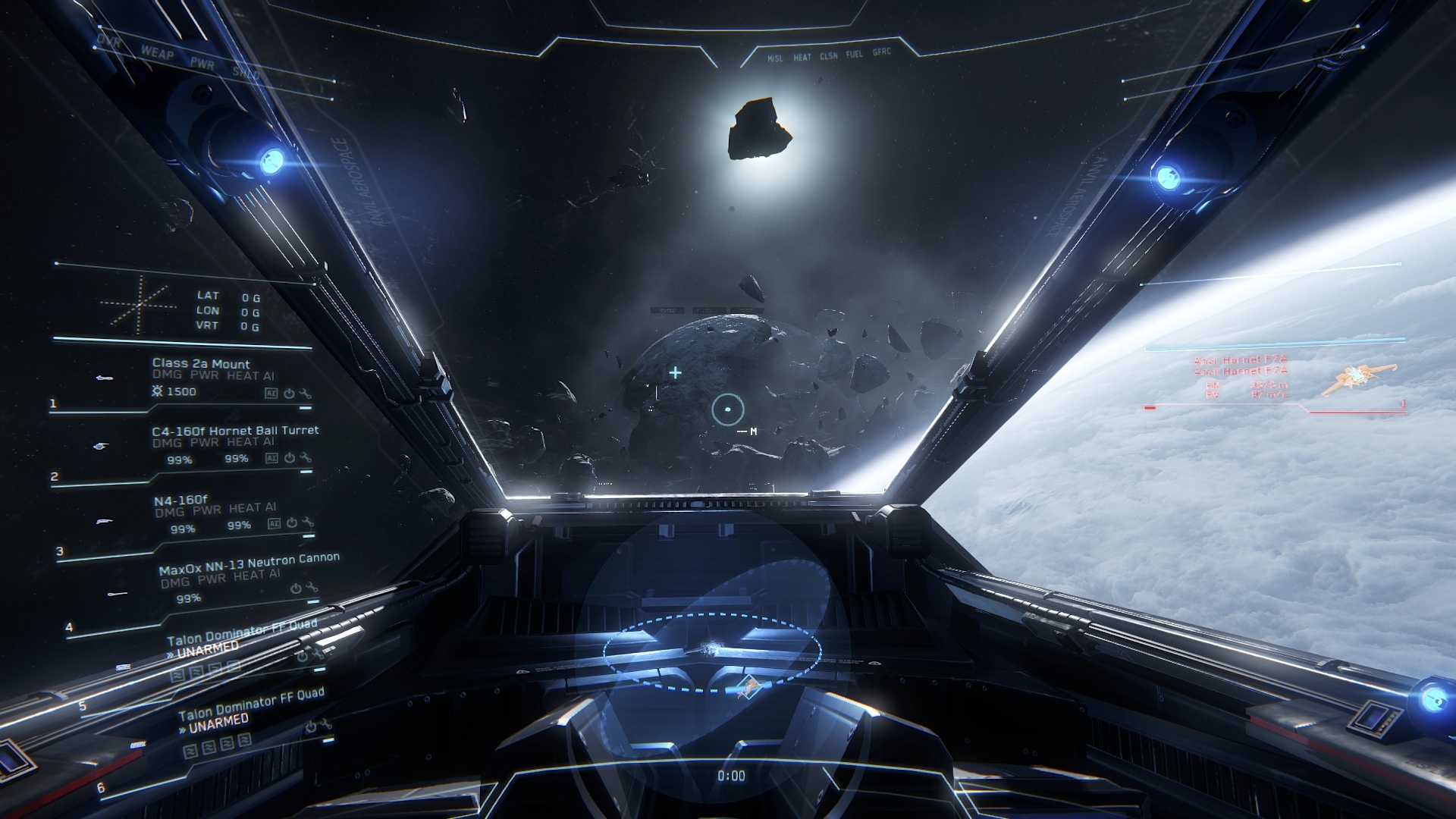 Early Access isn’t without its merits: it provides new developers the chance to gain funding for indie projects earlier on, and likewise grants larger developers the opportunity to revive old games the investors don’t think are worth their money.

Star Citizen and Elite: Dangerous are the two prime examples here, with Star Citizen holding the title for most crowd-funded game, raising over $52 million in pledge support.

The continued existence of this kind of business model shows that there is a demand for it and people jump at the chance to get an early look at anticipated games – to the point where they’ll pay for it.

We’re in an age now where Early Access is almost as commonplace as downloadable content. It is something we have come to accept as the norm. However, there are fears that it may set a precedent for selling unfinished games.

Some developers seem eager to ship a game out of their doors as soon as possible and patch it up later. Ubisoft’s bug-filled Assassins Creed: Unity showed just how far a triple-A-rated developer would go to tap into day one sales; and that wasn’t even classed as an Early Access game.

Early Access needs to define some boundaries for itself. As it currently stands, we can sift through an assortment of games in every stage of development abiding to no real schedule.

For Early Access to exist as a sub-section that isn’t looked at with distaste, it needs to earn some credibility by laying ground rules and sticking to them.

Something as simple as a completion date will go a long way to quell many of the critics of the genre. Add to this more transparency with regards to what is being done with the money early supporters provide, and you start to build a more trusting relationship between developer and consumer.

Currently, Early Access shares more similarities to the Wild West. With titles baring its banner being so hit and miss, it makes predicting the progress of the games involved a statistical nightmare.

If you truly want to play a specific title in Early Access, then by all means go ahead. If you’re on the fence about a purchase then you’re probably better off waiting until it is at least within sight of the finish line.

By Izabela Kruczkiewicz
4 Mins read
We talk to gamers about the released of a new open-world role-playing game set in the Harry Potter wizarding universe.
Entertainment

By Latifah Dankwa
5 Mins read
Learn more about OFK ahead of the spring release of the interactive game as they talk about, inspirations, virtual groups and their 2020 Game Awards debut.
Life

By Beth Thomas
8 Mins read
Fortnite connects people all around the world of all ages. However new wave of gaming is increasing the risk of cyberbullying.