The triumph and tragedy of Iraqi football 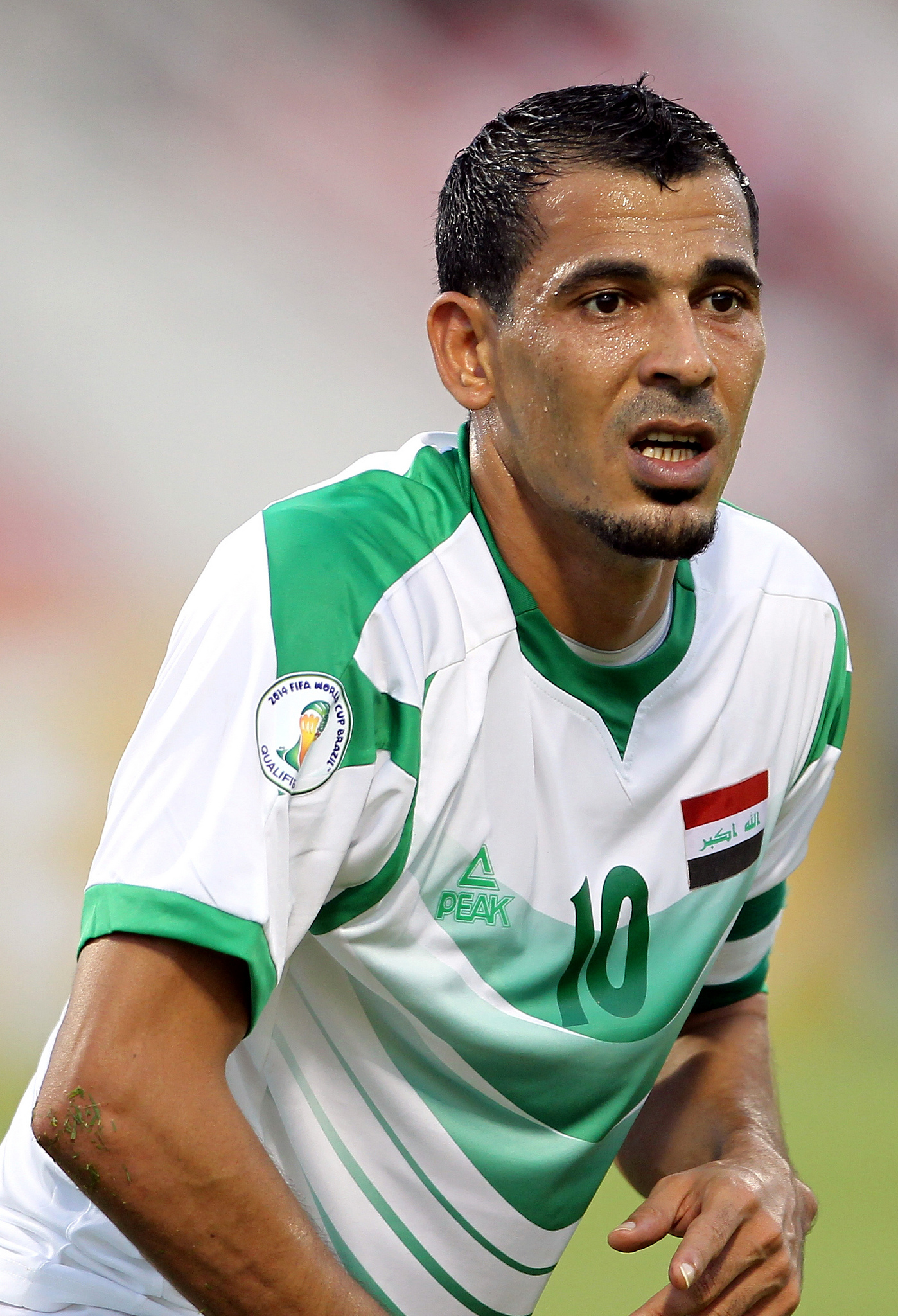 When Iraq played Jordan on January 12 in their opening game of the AFC Asia Cup, tragic news soon spread around the world that Islamist group ISIS had executed 13 teenage boys found watching the game on TV in the Iraqi city of Mosul.

The young victims were rounded up and gunned down in public with machine guns. This latest bloody incident is just one in the long and troubled history of the footballing culture that has shaped Iraq over the past 20 years.

The AFC Asian Cup is now nearing it’s end and Iraq are preparing for their third place play-off this Thursday.

The team has enjoyed a successful campaign but there is not much to celebrate at home as their country and neighbouring Syria continue to be terrorised by ISIS forces.

Iraq has traditionally been considered as one the strongest nations in the Asian Confederation, and the country is renowned for having some of the best players in the Middle East as well as dedicated supporters.

However, its footballing past has often been overshadowed by the influence and actions of the nation’s political regimes.

During Saddam Hussein’s infamous rule from 1979 to 2003, it was reported players in the national team were routinely threatened with beatings and torture if they failed to perform at the level demanded by the ruling elite.

Hussein’s son Uday’s reign as the chairman of the Iraqi Olympic Committee led the country to a new sporting low with expulsions from many competitions, often as a result of his treatment of Iraqi athletes, including its footballers.

But after Saddam’s removal from power, the national football team slowly started to rebuild itself as a force in the game.

In 2005, Iraq won the West Asian Games, beating Syria in a penalty shootout in the final.

Triumph for the Iraqis

Iraq’s greatest-ever triumph came in 2007 when against all odds, the team beat Saudi Arabia 1-0 in Indonesia to win the AFC Asian Cup.

Their success came at time when the country was still in turmoil amidst the occupation by US-led coalition forces, with sectarian violence occurring between Sunnis, Shiites, Kurds and Iraqi Christians.

However as the celebrations begun for Iraq’s victory, captain and top scorer Younis Mahmoud dedicated the team’s victory in Jakarta to all the people of Iraq.

Iraqis from all backgrounds were brought together, demonstrating’s football’s power to overcome cultural, religious and political animosities in even the most troubled nations.

Iraq since the coalition intervention has been a fragmented country characterised by political instability, economic struggles and seemingly daily acts of violence such as suicide bomb attacks.

Since 2007, its football association has been suspended on two occasions by Fifa over government interference, and Iraq failed to qualify for the 2010 and 2014 World Cup Finals.

It has only ever qualified for one World Cup, finishing bottom of their group at the 1986 Finals in Mexico.

But the rebuilding process continues, both for Iraq and its football team, and the Lions of Mesopotamia made it to the semi-finals of this month’s Asian Cup in Australia, losing 2-0 to South Korea.

Iran’s footballers and football fans alike will be hoping their progress down under heralds a return to success on the pitch accompanied by peace and stability in their strife-torn homeland.