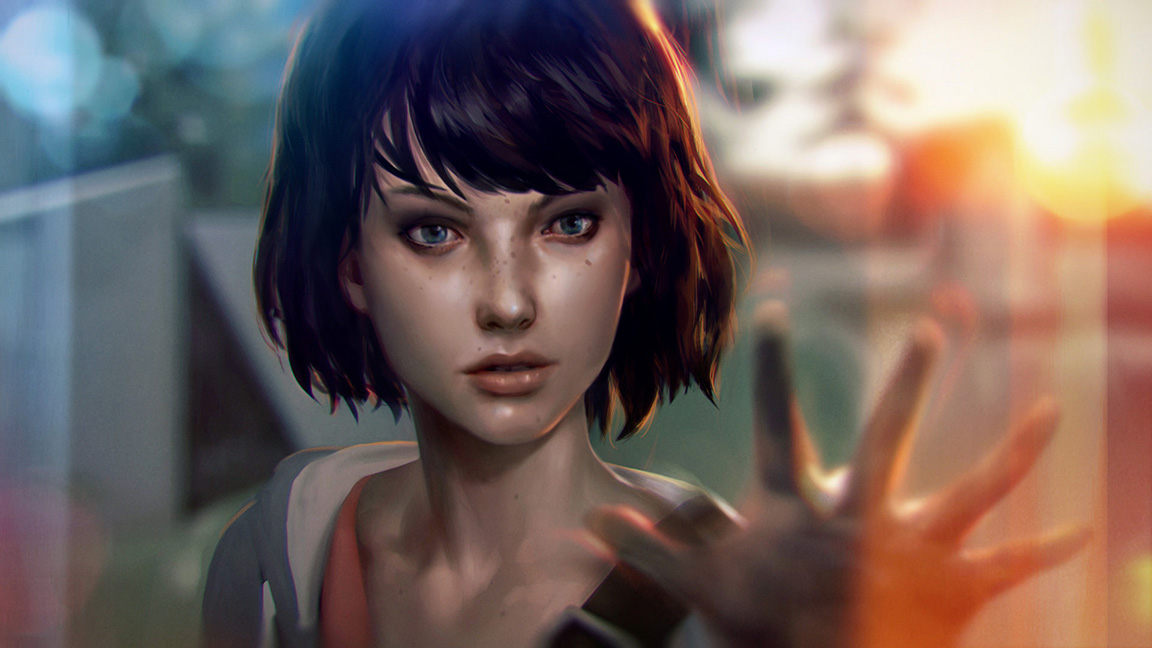 Dontnod Entertainment’s Life Is Strange is a new episodic drama-adventure that stands out amongst all other gaming indies. The French developers, best known for female-led adventure Remember Me, utilise stunning visuals and fantastic character dynamics in their new offering.

It follows 18-year-old Maxine Caulfield, or ‘Max’, a gifted photographer attending Blackwell Academy on a scholarship. Max soon discovers she possesses the ability to become a “human time machine” and uses her power to travel back in time to help her friends.

In its first episode, Life Is Strange may come across as a rather poignant high school simulation, but is shrouded with plenty of mystery to keep you hooked.

Featuring tracks by indie-folk/rock musicians such as Angus & Julia Stone, José González, Syd Matters and Alt-J, music plays a key role in the atmosphere of the game and induces a nostalgic feeling.

Life Is Strange gives you the opportunity to rewind time and change your future – a power which can have a positive or negative effect on the game; making your actions fundamental in determining  the consequences you will face.

Dealing with the consequences of your actions is obviously a very real approach, but it’s important to remember that Max’s situation is not a normal one, despite her suffering.

The game is visually pleasing, opting for soft filters to mimic a nostalgic feel and reflecting Max’s penchant for vintage photography. However, it doesn’t kick off perfectly, with Max submerged in a stormy and torrential nightmare, indicating troubled seas ahead.

It’s important to take your time in this game. Observation and performing little activities helps the game slowly unfold, whether it’s sitting and recounting the days strange events or letting Max strum a guitar in her dorm room.

The controls on the game are smooth, although using the right analog stick to manipulate the camera angle can be tricky (when you’re trying to get the actions on the game to appear).

What’s nice about Life Is Strange is that is doesn’t force-feed the player with grand statements about having a female protagonist. It simply lays out what it’s got on the table – but your actions will have consequences.