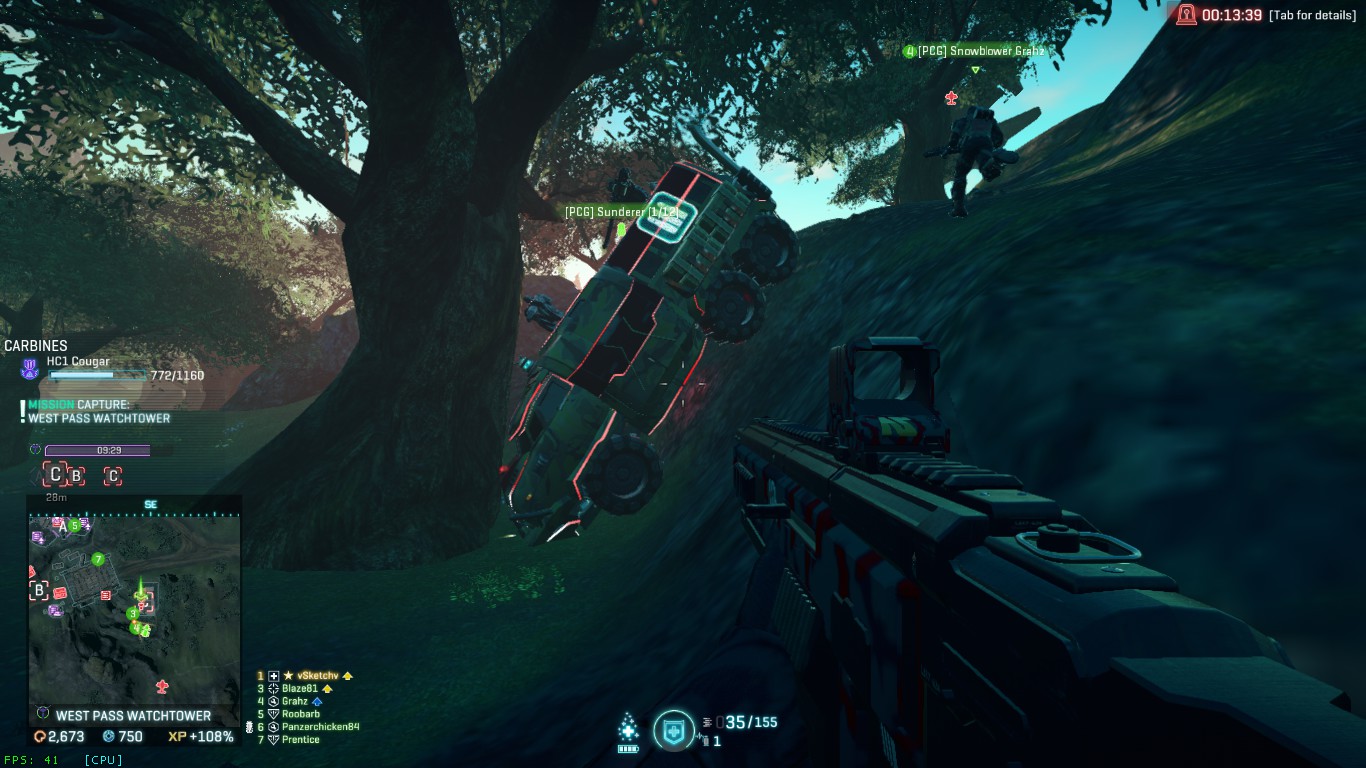 The buyout came as a surprise to everyone in the games media, but is said to pose no negative changes for the company.

Spokespeople for the company assured fans and customers via press release, Twitter and Reddit that service will continue as normal despite the change in ownership.

On SOE’s official Reddit account, the company stated: “It will be business as usual and all SOE games will continue on their current path of development and operation. In fact, we expect to have even more resources available to us as a result of this acquisition. It also means new, exciting developments for our existing IP and games as we can now fully embrace the multi-platform world we are living in.”

Embracing multi-platform implies former SOE looks to branch out to the Xbox One market, which the company has yet to take a claim in.

As it currently stands, development is currently wrapping up on adapting PlanetSide 2 from PC to the PS4, this move to console could open the doors to a move onto the Xbox One as well.

As for the early access development of SOE’s other major games, H1Z1 and Everquest: Next, console adaptations could be on the cards for these titles as well, given the company’s new initiative.

“We will continue to focus on delivering exceptional games to players around the world, as well as bringing our portfolio to new platforms, fully embracing the multi-platform world in which we all live,” said CEO Rob Smedley. He went on to say, via Twitter, that he is looking forward to working on multi-platform games.

It’s too early to predict how the new management will change proceedings, but for now it looks positive.

More money should result in a better product across the board and, speaking from experience, the PC version of PlanetSide is in desperate need of a refreshed network infrastructure, especially in EU regions.