This Valentine’s Day, herds of Clinton-carded couples will huddle in cinema queues up and down the country, excitedly awaiting the moment when the screen doors will be spread wide, allowing them to edge inside.

But this year, the movie du jour won’t be some sappy love story in which the most surprising moment involves Channing Tatum managing to simultaneously deliver more than one consecutive sentence and a facial expression other than ‘huh?’. Oh no.

This movie is responsible for the most streamed trailer of 2014. At the height of its not-easily-understated popularity, the book on which it is based prompted a run on whips and handcuffs (and a 78 per cent increase in sales) at Ann Summers. This is not your ordinary V-day schmaltz.

Fifty Shades of Grey is a story about a 21 year old virgin falling desperately in love with a wealthy young entrepreneur with a “burning smoky gaze”, who proceeds to buy her a MacBook and a car, hoping to convince her she should sign away her ability to consent to being flogged, gagged and genitally clamped.

But the specifics of what can’t be shown are actually laid down by the British Board of Film Classification (BBFC), not the government. This, Jerry Barnett of campaign group Sex & Censorship says, amounts to an “affront to free expression: unelected, unaccountable officials can refuse to allow a film to be distributed in the UK. Few democracies have such tight censorship of film and video.” And because of a legal technicality, the rolling out of the BBFC’s rules to online was never even debated by our elected representatives.

According to Itziar Bilbao Urrutia – subversive fetish content producer and performer, activist with sexual freedom campaign group Backlash, and doctoral researcher at the University of Birmingham – companies like MindGeek will be unaffected. “These niche activities now forbidden are of no interest to them, preferring to represent the type of sex that focuses its activities on the use of women as passive receptacles of the male penis and its sperm, a substance which, in opposition to the very maligned ‘female ejaculation’, is celebrated.” 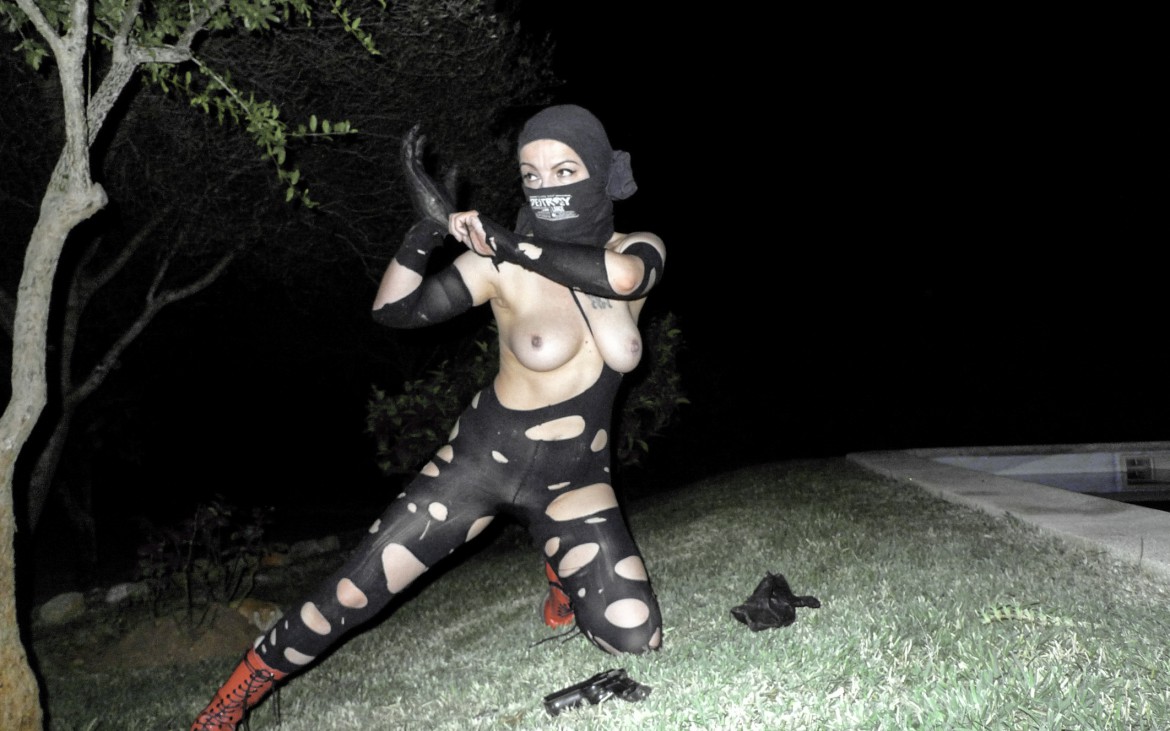 Some studios are still operating as normal, producing and selling content online in the hope that the regulators won’t notice them: a keep calm and carry on kinking kind of mentality. A few are appealing to Ofcom.

Incidentally, Itziar thinks Fifty Shades sucks. “The book, and the film too, I expect, reinforces very traditional gender roles, where women agree to have sex in exchange for material security and babies… it offers a very limited, heteronormative view of relationships and the purpose of love and sex.”

In the days following the introduction of the AMSA, the Lib Dem MP Julian Huppert submitted a motion to repeal it, which, if successful, would give Parliament a chance to debate the issue. But it only has five signatures at the moment, compared to, for context, one about seeds that has 108. Seeds. Putting it bluntly, the chance of the law being reconsidered is whip-thin.

The food we do not eat