Boxpark and Westfield are ready to take over East Croydon 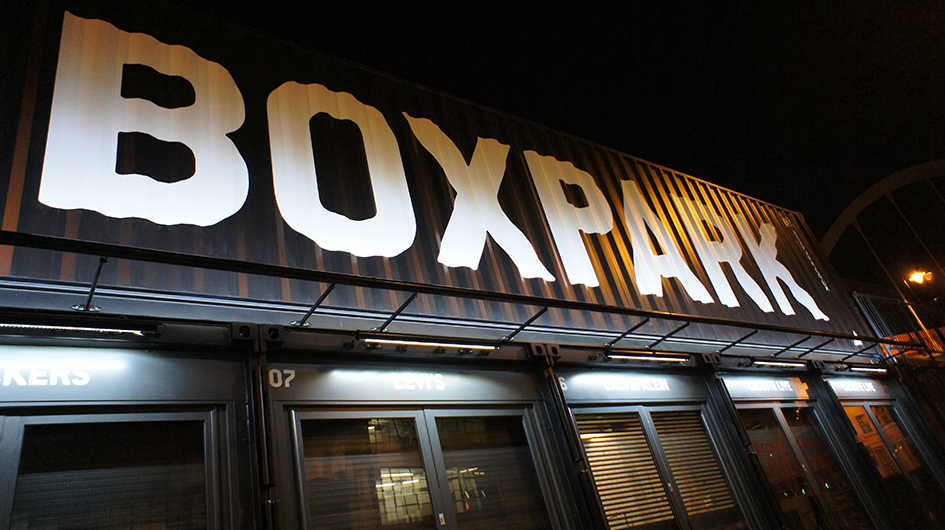 The area next to East Croydon Station is to house a new Boxpark pop-up mall similar to the popular venue in Shoreditch after the local council granted building permission to Stanhope developers.

The news came as a surprise considering East Croydon, which is in Zone 5, accounts for a less thriving commercial culture compared to Shoreditch, despite the high number of commuters travelling in the area.

According to Croydon news blog, Inside Croydon, documents at Companies House – which registers and dissolves limited companies– confirm that Boxpark Croydon was included in plans for the area back in December 2014.

In January 2015, the two businesses located in the area, Croydon Visitor Centre and a computer gadget shop, were given notice to move out.

The Boxpark mall is part of a bigger regeneration project of the area which includes a £1billion concrete super-mall which will be built by Hammerson and Westfield PLC, and the development of residential homes in Ruskin Square.

Frank Lowy AC, the Chairman of Westfield said: “The £1 billion redevelopment joint venture with Hammerson will provide certainty for the residents, local businesses and retailers of Croydon and the region. The delivery of a major retail regeneration scheme will re-establish Croydon as South London’s premier shopping district and will be a catalyst to further investment and development in the Croydon borough.”

Croydon Council is due to make an official announcement regarding the business slots around East Croydon Station in March 2015.

The Boxpark venture has been successfully running in the popular East London area of Shoreditch since December 2011.

Composed of 60 old shipping containers transformed into shops, the pop-up mall has offered smaller independent retailers the opportunity to showcase their products side by side with well known brands.

Roger Wade, the brains behind the idea for Boxpark, has called it “the most environmentally friendly shopping centre ever built”.

The writing on the wall: is commercialism killing street art?

‘Imarni Nails’: How to be a young entrepreneur in London