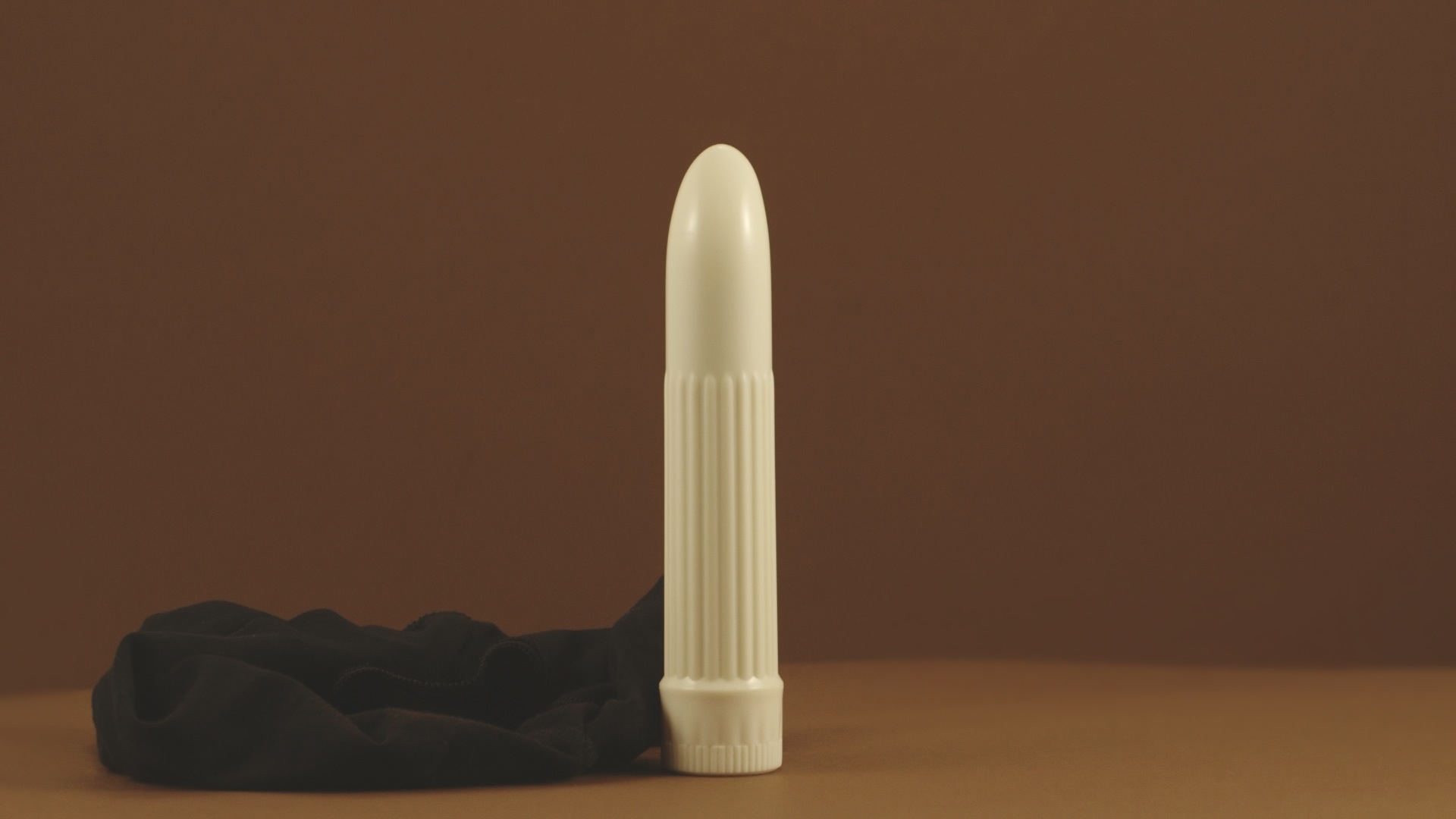 Cameras sweeping over bustling parking lots, tracking shots through corridors stacked with brightly coloured lockers: this is your typical all-American teen movie, with its crisp cut conventions, iconic indie soundtracks and endless quotes and moments to remember for years and years to come.

Film critic and culture blogger for The Guardian, Charlie Lyne, decided to dabble into the world of filmmaking, starting off with his debut Kickstarter-funded documentary Beyond Clueless.

The film isn’t your average documentary but rather an analytical homage to popular teen culture from the noughties and nineties, spanning more than 200 teen films – iconic, shit, or a bit of both.

Although the American ‘high school’ may be alien to many who’ve been educated outside of the States, Beyond Clueless really does tap into the fascination of what embodies American teen culture.

Featuring a high energy soundtrack by indie-pop duo Summer Camp and narrated by teen cult sensation Fairuza Balk (The Craft, American History X), the documentary is segmented into five chapters; Fitting In, Acting Out, Losing Yourself, Toeing the Line and Moving On.

Each chapter illustrates common themes that are normally explored in teen films either literally or metaphorically through the use of film clips.

From a visual and storytelling standpoint, Beyond Clueless is a fantastic debut for Lyne; it is clear he truly studied the genre passionately, making it the ultimate ‘real life’ chick flick love story.

Watch the Beyond Clueless trailer here:

Utterly ridiculous horror films you must watch this Halloween