Sónar +D: more than just festival fun in the sun

For three days and two nights each June, Barcelona is all about one event – the Sónar Festival.

Operating in Spain since 1994, Sónar is one of the world’s leading music festivals, and has taken its show on the road to Cape Town, Stockholm, New York, Seoul, Tokyo and many more cities around the globe.

For the uninitiated, Sónar Barcelona is split into two formats (this year between June 18-20) – Sónar by Day, a mix of showcases and live performances from DJs and artists in the city’s Fira Montjuïc venue – and Sónar by Night, a two night, multi-arena party in the huge Fira Gran Via de L’Hospitalet exhibition centre.

The latter is seen as a benchmark for music festivals globally, with its eclectic, forward-thinking programming, leaning towards cutting edge, electronic sounds and no expense spared on production.

Sónar takes a unique spin on the festival blueprint – certainly no Eurohike tents or muddy ravers in sight – and the day/night split allows you to enjoy Barcelona to the fullest, whether that be checking out the Catalan culture, recovering from the night before in your apartment or sorting out your suntan on the beach.

2014 welcomed a new addition to the Sónar schedule – Sónar +D. Held as part of Sónar by Day at Fira Montjuïc, organisers describe the event as an “international conference for creativity and technology, designed to promote talent and business opportunities in the digital culture environment”. 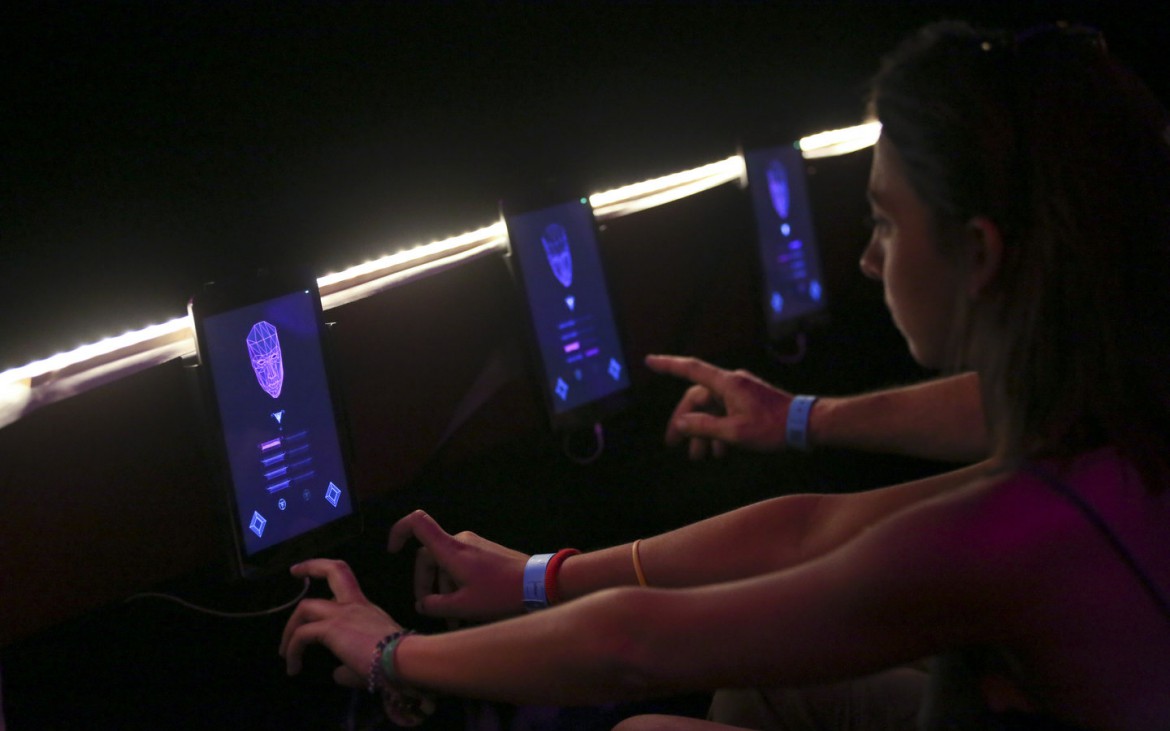 This year +D promises more of the same, bringing together the creative, technological and cultural worlds of music, art, and multimedia.

It’s an opportunity for experienced professionals and keen up-and-comers alike to interact, educate, network and discuss the relationship between their disciplines, and showcase talent and innovation from around the world.

One of the most exciting features of +D is the MarketLab, an exhibition area where designers, start-up tech companies, univerty organisations or bedroom inventors can display early-stage products or projects.

The kind people at Sónar have also teamed up with Artefact Magazine to give away two full passes to one lucky winner. Passes include…