Book | Back to the Future of Socialism 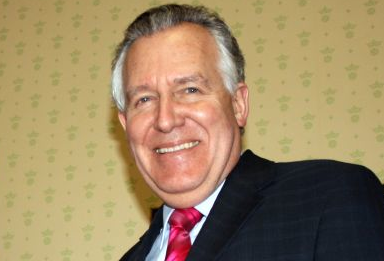 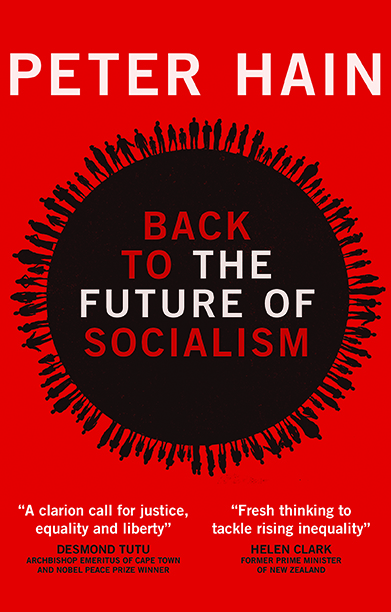 Written by Peter Hain, the former Labour MP and leader of Anti-Apartheid Movement in Britain, Back to the Future of Socialism envisions a radical turning point for the Labour Party in a quagmire.

Being an antithesis of The Future of Socialism by Anthony Crosland, Hain suggests the 60 year-old classic text is still has impact, although in a different application.

The two books also share parallels in that they were both published in the time of austerity – respectively post-war and post-2010 election.

Centred around the “faster fairer greener growth” ideal, Hain’s discussions range from the public housing investment to the financial system.

He then raises a few big questions and provides a basket of bold answers, such as proposing an affordable initial budget boost in public spending, to claim that of all them are “feasible” instead of impractical.

The author leads a thoughtful discussion, covering all major issues on the current political landscape.

Such comprehensiveness contrarily weakens his intention to outline a transforming pathway for Labour, as his discourse is not Labour-specific enough and looks like a note to all British democrats in general. Besides, the book treads a fine line between sounding too optimistic and highly ambitious.

Given its timeliness regarding the upcoming General Election, the book seems to be nothing but an attempt to remind voters about the Tory’s fiscal mess.

However, because of Hain’s skillful presentation of great amounts of detail that reflect on incumbent political leaders, it could at least serve as a valuable reference of the face of the Westminster government in changing times.

Book | Back to the Future of Socialism