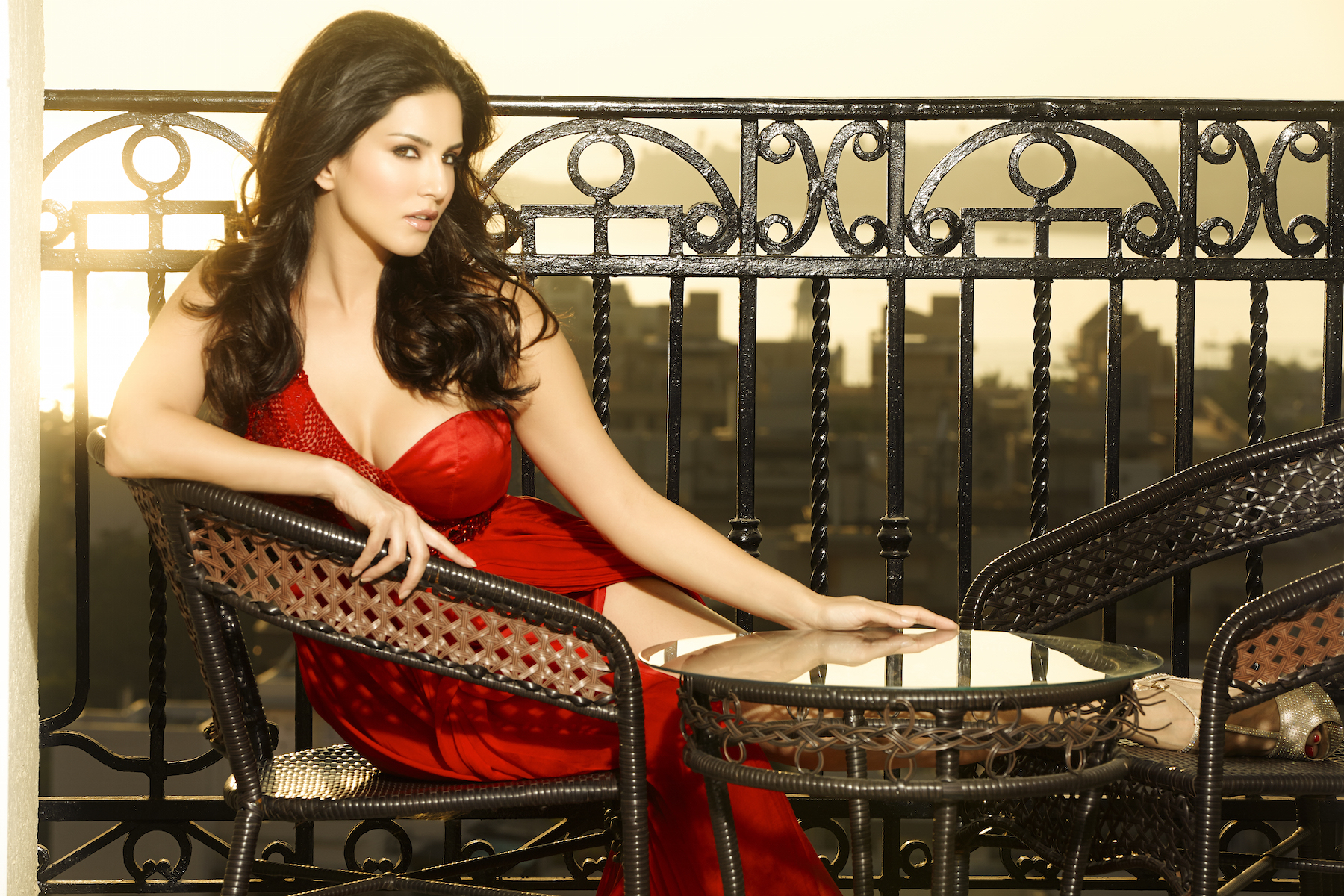 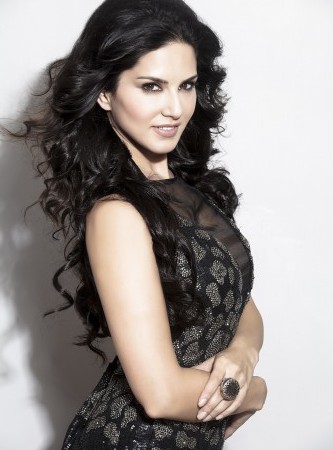 Leone started out shooting pornographic stills before moving on to films: shortly after becoming Penthouse magazine’s Pet of the Year in 2003, she signed a contract with Vivid Entertainment – one of the top adult film agencies in the business – and her career soared from there.

Leone said she thought her initial meeting in the industry was for a regular film, but when it turned out it wasn’t she went on to join the adult entertainment industry anyway.

“It was something I wanted to try and I liked the pictures, images, and production,” Leone told Artefact.

Despite receiving a lot of scrutiny from the Indian media she has now become one of Bollywood’s number one stars.

Despite those who have been less accepting of her entry into mainstream entertainment, the actress has managed to win the hearts of her audience with her charm and humility: she added that she has ‘been blessed’, and that with ‘each passing day she has experienced more acceptance.’

Aside from Bollywood, Leone has a foot in both the mainstream and adult industries, co-owning an adult film company, Sun Lust Pictures Inc. with her rock star husband Daniel Weber.

The couple are always seen together, whether in holiday selfies or red carpet events, and appear to have a fairy tale romance – when asked how they balance their home and work lives, she responded “we always make sure to find ‘us’ time”.

She recently told Indian media that although this career choice was initially hard for her family to understand, they have been supportive of her choices and that her brother has been her strongest supporter.

Sunny Leone has four movies due to be released in 2015 and is tipped to be the next big star of Bollywood.