In Conversation With | Austin Williams of Swim Deep 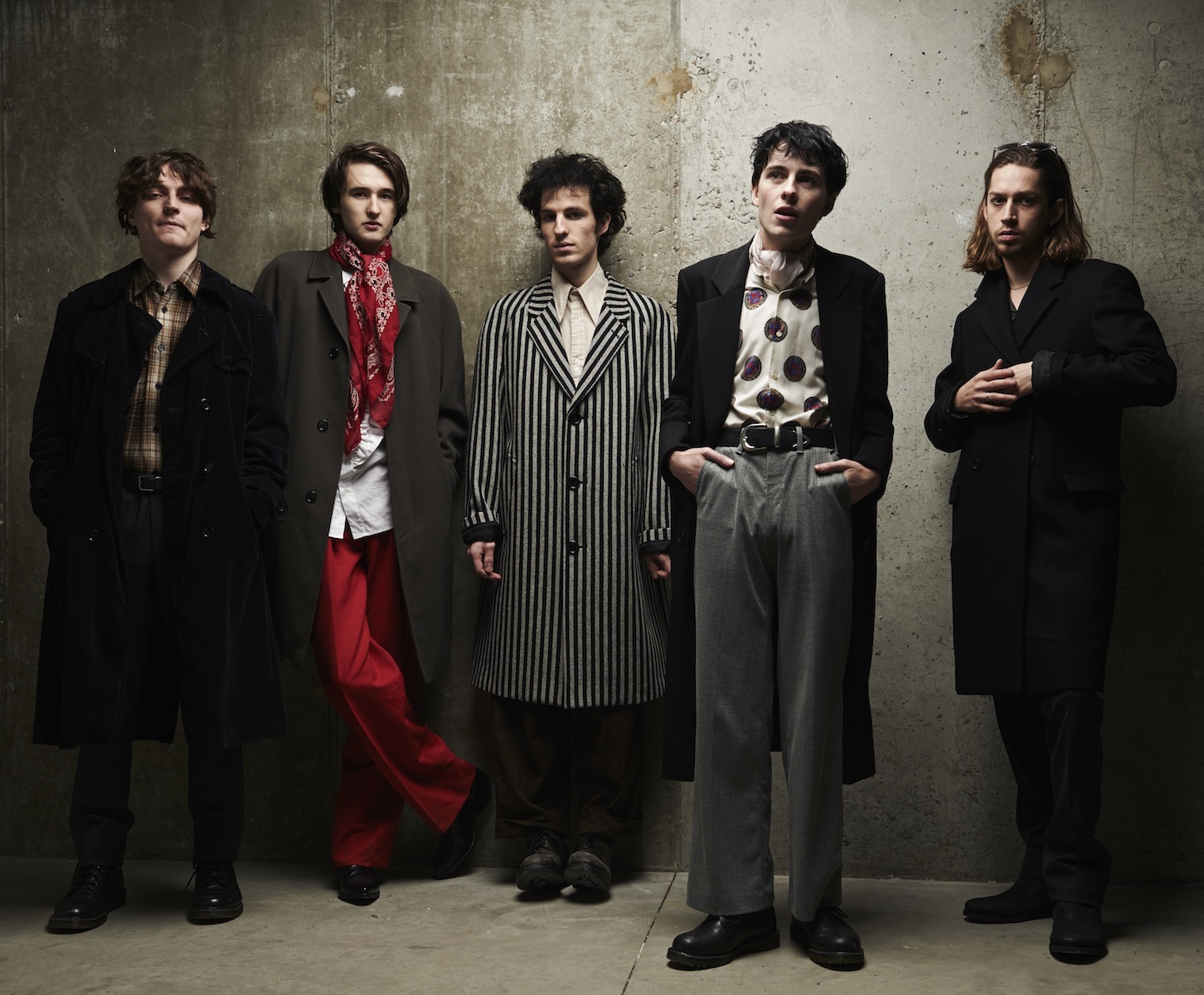 Swim Deep first emerged with fellow Birmingham bands Peace and Jaws back in 2012, and since then things have gone very well for them.

Their debut album, Where The Heaven Are We, made it to number 20 in the UK chart – no small feat for an indie band. This was followed up with slots at a run of major festivals and a couple of mostly sold-out tours.

While I was never offended by Swim Deep’s music, I’ll admit they were never a band that I was particularly keen on, being a bit too passive and hippie for me. They were always the kind of band I would be happy listening to if someone put them on, but not one whose work I would buy.

That’s all about to change. Last month the band released To My Brother which is the first song to be released from their upcoming second album. It sees them depart from the softer, poppier sounds that they became famous for, and focusing on a more mature, refined sound.

It’s not a one-off either, I was fortunate enough to hear some of the band’s demo material before they disappeared off to Belgium to record the – as yet untitled– follow-up to Where The Heaven Are We.

To My Brother sounds like a cross between the Happy Mondays and The Horrors. While the track retains the psychedelic edge that made Swim Deep a success, it certainly isn’t passive. It’s a lot more electronic than any of their previous material and this seems like the perfect compliment to their aesthetic.

Artefact spoke to Swim Deep’s frontman Austin Williams about what they have in store for us.

What can we expect from the new album?

This record feels brave for us, it’s like the nutters on the streets of Digbeth all those years ago are coming through us as we mature musically. Every song is fighting its own corner on this one, dog eat dog, with strong beats.

Are there any particular new themes or ideas that appear on it?

Lyrics are a lot more telling this time: I’ve been up to a lot more, I’ve seen more, I’ve fallen in love, I’ve hated, I’ve moved to a big city and I’ve learnt the perils of stress. There’s heaps more to be said. If the last record was naively based on escaping a town and seeing the world, I’m still not sure. I’ve still got a long way to come, just like the world.

Do you think that this new direction will appeal to new audiences?

That’s the goal. There’s a certain audience that a lot of new bands with buzz get, especially since we have the hottest rhythm section in the world. These crowds are buzzing, very give and take, come and go, not as forgiving. There’re people you recognise, the ones that get it and want to immerse themselves in it. We’re all here waving at you. We’re not trying to please everyone, it would be horribly dull of us.

Will you be bringing anything new to the live show?

The live shows are gonna be a step up – it’s going to be better; no excuses, but we were pretty shit when we started out. We were just excited and kinda didn’t think about rehearsing, it was really mad, thinking back. I wanna go back and knock our heads together. I’m so excited for the live side at the moment, so, so buzzing, I’ve got the fire for it.

Have you got a favourite track from the album?

My favourite track is probably the last one or the third one. The third one is about when my dad saw a leprechaun when he was a 24 year-old gardener. It’s the greatest story I could wish to hear from my parent. I can only unconditionally believe it, it’s great to have hope to believe in.

You can watch the video for To My Brother here: