Changing fashion: a shift in conscience 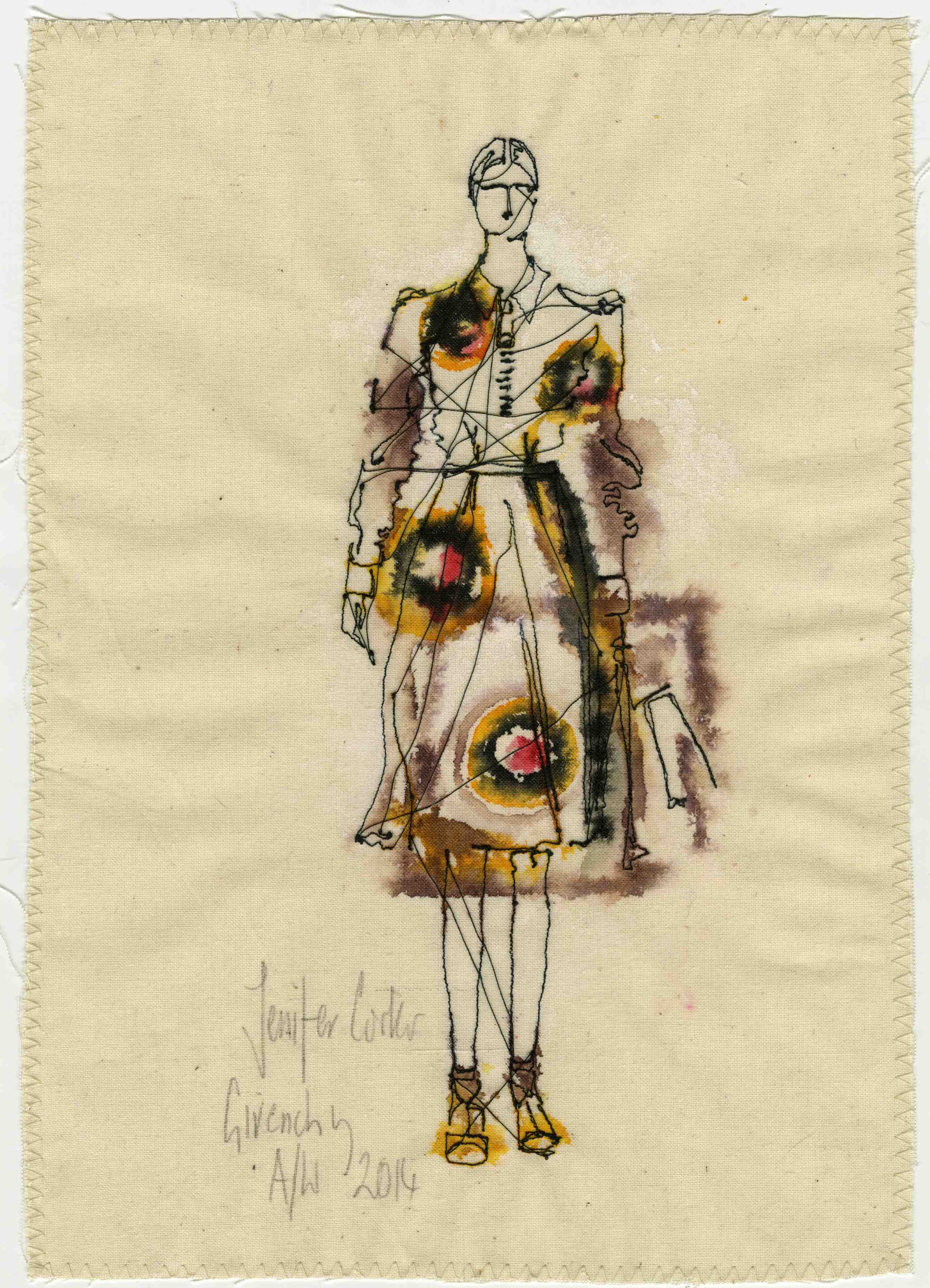 This year’s London Fashion Week was an excessively indulgent reminder that the world loves clothes, selfies and coffee.

When the bloggers, celebs and designers weren’t being driven around London by LFW’s chauffeurs, covering 32,000 miles, they were sipping one of the 30,000 espressos served and helping promote the UK’s fourth largest industry, which, according to the British Fashion Council, contributes £26 billion to our economy.

If that wasn’t enough of an incentive to spend, according to the American Journal of Psychology and Marketing, retail therapy really does make us happy. It claims that “retail therapy purchases [are] overwhelmingly beneficial, leading to mood boosts and no regrets or guilt”.

However, whilst our insatiable desire for a constant wardrobe revamp might be bolstering the economy and our mental health, it’s fucking up our planet, shirt by shirt; corporations’ pursuit for profit, coupled with our desire for cheaper goods is slowly helping to decimate entire countries, turning large swathes of them into huge slave factories.

Export processing zones have been set up across the developing world. These are vast industrial areas where factory owners pay no tax, suspend minimum wage and criminalise trade unions.

These are places where health and safety regulations are little more than a Western ideal – workers can expect to work a minimum of twelve hours a day, with many working sixteen or more. They make Dickensian Britain look like a utopian dream.

In Bangladesh, a country that employs 3.5 million workers in 4,825 garment factories and where 80% of its GDP comes from the textiles industry, the average worker earns 3,000 Taka per month (£25). That’s £20 below the country’s living wage.

Monthly salary is often less than the cost of a single garment’s retail value – on average only 0.5 per cent of the final retail value will go to the worker.

Working conditions in many of the factories are horrendous. At a recent human rights tribunal in the southern Indian city of Bengaluru, workers told how the GAP supplier they manufactured for expected them to turn over 150 garments per hour, paying them the equivalent of 22p; it’s a quota that is set so high, it’s almost impossible to reach.

Physical and mental abuse are commonplace. One worker told the tribunal that when targets are not achieved, which is pretty much daily, the factory managers and supervisors “call us names … say we’re pieces of shit, that we are worthless, we would be better off dead. They will come up behind you and slap the back of your head, tell you to hurry up.”

Added to inhumane conditions, workers live under the constant threat of fire, toxic poisoning and life-threatening safety hazards. In 2012 the world’s attention was drawn to this when in Dhaka, Bangladesh, a fire burnt down a garment factory that was producing clothing for British high street brand C&A. It quickly spread through a nine-storey building that had no fire escapes.

“Everyone can do simple things to make a difference, and every little bit really does count.” – Stella McCartney

When the blaze broke out, workers were told it was part of a fire drill. For those that did make it to exits, many doors were locked from the outside. 112 people burnt to death. Three months later another garment factory in the same town collapsed killing 1,135 people. 2,500 people escaped but many suffered horrific injuries.

Besides the obvious human toll, current methods of mass production are affecting our planet in ways we’re still discovering. The Chinese textile industry alone produces three billion tons of soot a year. To put that into context, at the height of the British industrial revolution in 1913, only 287 million tons was produced across all industries.

As well as production, there is consumption: one mill will use up to 200 tons of water to dye each ton of fabric. Rivers throughout the developing world are changing colour with the fashion seasons as the dyes pollute them, leaving behind an ecological graveyard. The list of associated environmental issues within the current system is endless.

So, where does that leave us? Sure, there’s already enough clothes on the planet to dress everyone five times over but for most people it’s an unrealistic demand to stop buying new clothes altogether, or to solely buy ethically-sourced clothing, with often ridiculously high price-tags to match their sentiment.

The solution? War on Want, a charity fighting global poverty, tells us it does not lie in boycotting high street chains and fashion powerhouses, as this will only lead to job losses for those that need them the most, but instead by becoming conscious of what’s happening in places like Bangladesh. The charity urges people to help the campaign against governments and designers for better working conditions and greener credentials, moving towards “a more humane form of globalisation”.

In a world of high fashion where the price tag too often has no connection to a garment’s ethical credentials, Stella McCartney is leading the revolution.

She says on her website: “It seems to me that fashion is the last industry on the planet to address ethics. That’s something I hate about my industry … [my] philosophy is that it is better to do something than nothing. For me, it’s about the basic principles: Sustainability is important, as is recycling. Everyone can do simple things to make a difference, and every little bit really does count.”

So the next time you self-medicate with that new jacket, a pair of socks, or a jockstrap, why not make a stand too? This doesn’t have to involve a flight to Asia with a placard. Maybe sign an online petition, or tweet H&M asking why they pay their garment producers so little? Or email Dior and ask why they’re not doing more to lower their carbon footprint?

Engage with the brands. It’s no longer enough to hold them solely accountable. We have to take a share in the blame. The more we do, the more power we have for change.