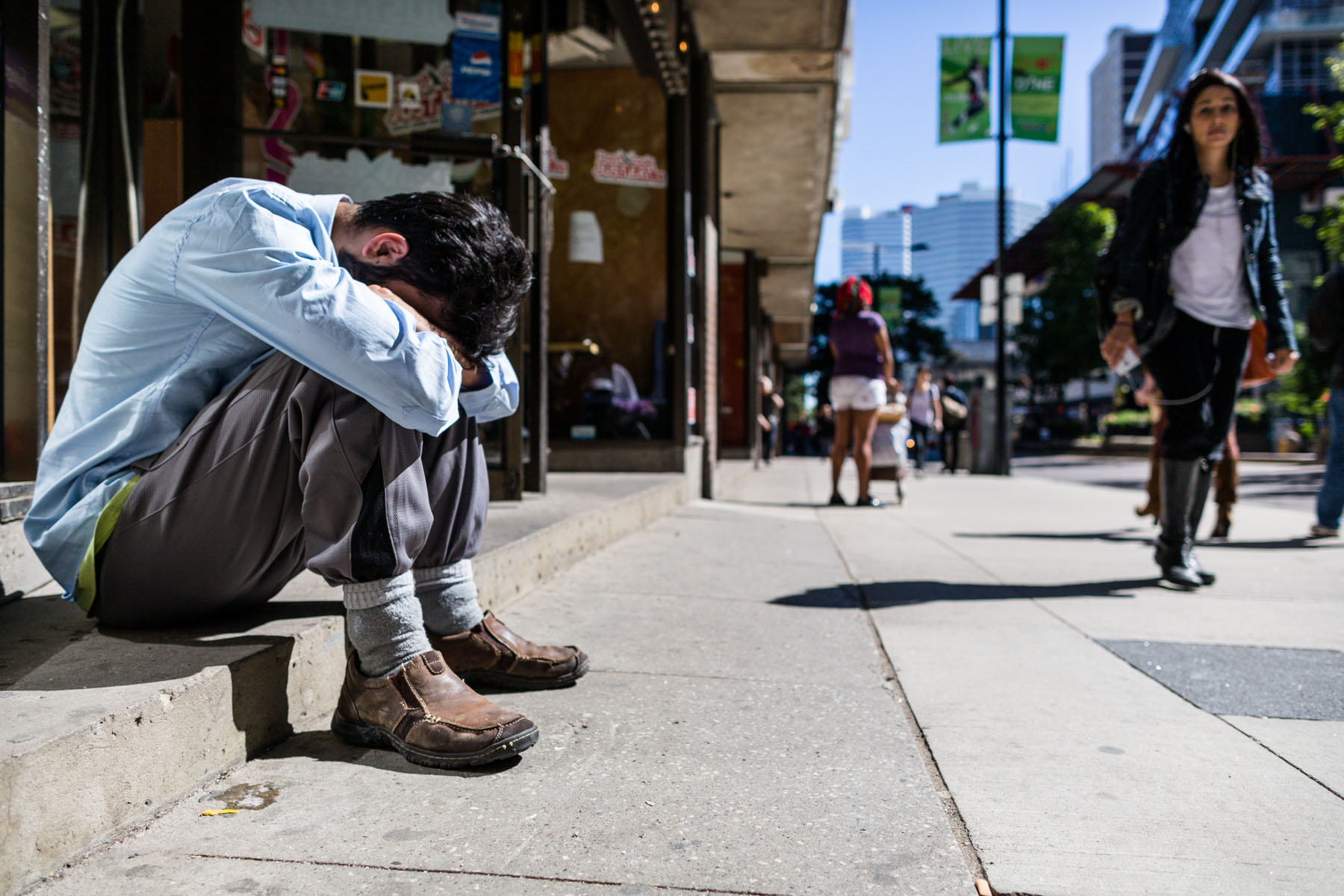 “Oh… I guess it must be that time of the month again,” Suzy sighed under her breath.

Aaron, her boyfriend of four years, was feeling low, and his IMS (Irritable Male Syndrome) was out in full force: he complained endlessly about stomach cramps, and his mood changes were quicker than Kim Kardashian’s ability to take all of her clothes off for a photo.

Aaron was going through his ‘mensies.’ Taxing, of course, for the entire household because Aaron became insufferably emotional during this time. He cried over kitten videos, he cried over wet towels left on the floor. He cried a lot.

Many men may scoff at this maybe slightly exaggerated scenario – but it’s scientifically true. Men really do suffer from a version of PMS. Obviously, they aren’t shedding their uterus linings in preparation for fertilisation, but they are experiencing a significant drop in testosterone in their hormone levels.

Ways to remedy the mensies are a clean diet, exercise and drinking a little less during nights out at the pub.

Irritable Male Syndrome was first noted in a study of sheep in Scotland by Dr. Gerard Lincoln – he noted fluctuating testosterone levels and behavioural changes in the rams. It seems men have to study sheep before they can own up to their own moodiness.

Concluding Dr Lincoln’s study, it was noted that a few different factors can influence this hormonal drop in men from a change in diet to stress. As a result, men can become angrier, moodier, exhibit low self-esteem as well as become super-anxious and depressed. In some cases, these symptoms can become just as bad as women’s during their time of the month.

Maybe it’s not a monthly occurrence for our fathers, brothers, uncles and boyfriends, but when the mensies hit, nobody is safe.

The same study concluded that men and women have different perceptions of pain thresholds, so while we are experiencing the same symptoms, women don’t give it as much attention.

With all this said, help is available to all our male friends in mensie woe. Jed Diamond has led the forefront on IMS research, producing two books The Male Menopause and The Irritable Male Syndrome to provide men with, in Diamond’s own words, “All the tools you need to insure that IMS doesn’t undermine your health and destroy your relationships.”

Diamond also provides personal counselling and an internet based program called AliveGuide, to help men out of their suffering – you can even take an online quiz to find out how irritable you really are as a man, and thus, if you are under the influence of IMS.

Alternatively, good ways to remedy the mensies are a clean diet, exercise and drinking a little less during nights out at the pub.

So Aaron may be a real grump when his testosterone fluctuates, and Suzy can be the devil incarnate before her period – but thank God men don’t have cycles to be in sync with, or we would undoubtedly be in a gender based World War III.