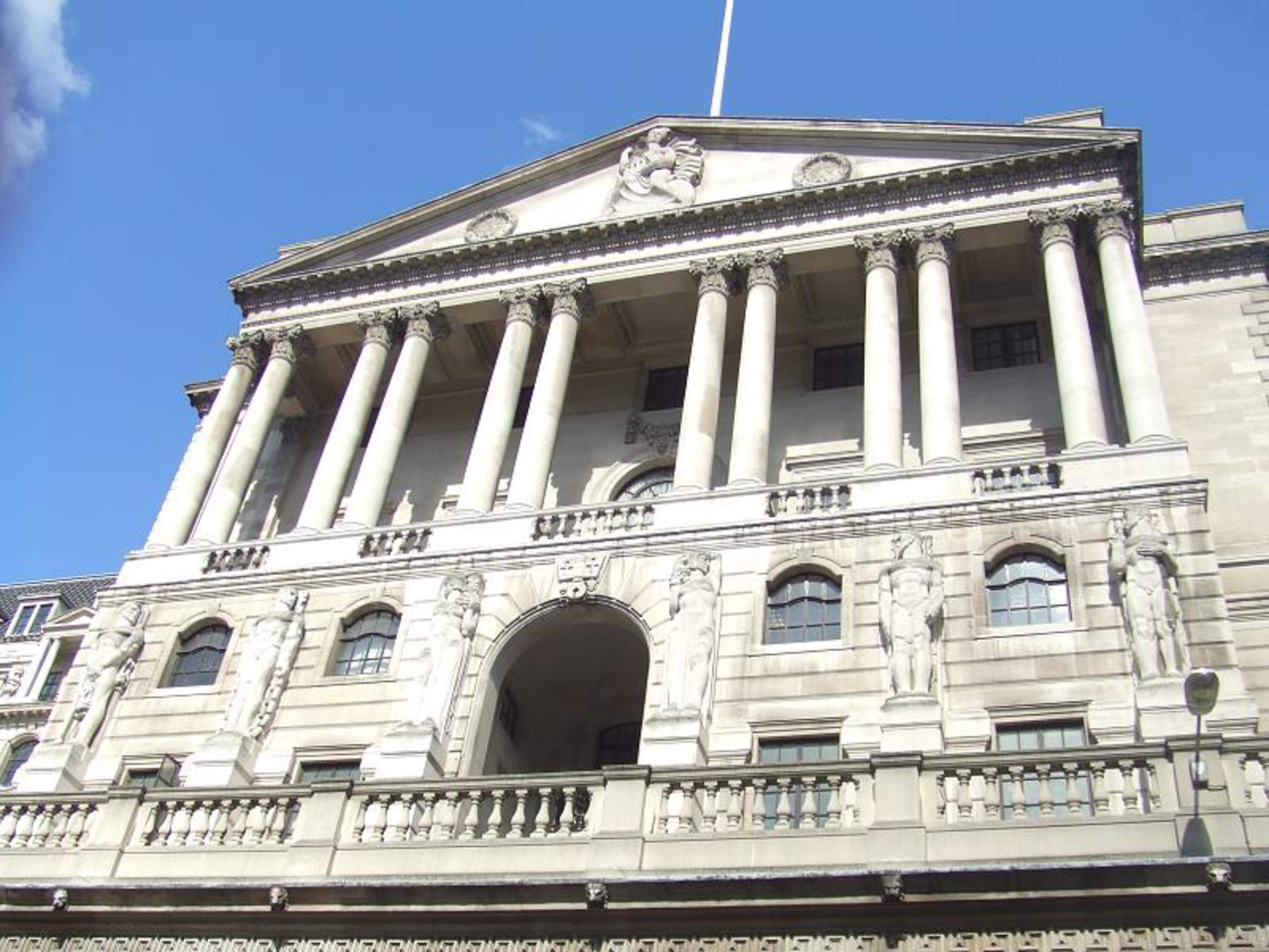 Britain has the fastest growing economy in the first world – or so International Monetary Fund (IMF) declared towards the end of 2014.

The figures suggested that by the beginning of 2015, the UK economy should have grown by 3.2 per cent, more than any other G7 nation, meaning that the UK had emerged from the global financial crisis in better shape than France, Germany and even the United States.

The report – the IMF’s most recent on Britain’s economy – was followed in January by Christine Lagarde, the IMF’s director, praising the UK’s “eloquent and convincing” leadership of the rest of Europe and admitting that previous pessimistic forecasts on the UK’s potential growth had been wrong.

It is certainly an about-turn from the IMF who suggested in a consultation report in 2012 that the coalition government’s economic policies risked damaging the country’s productive potential permanently.

That Britain has done so well is remarkable when considered in the context of the fragile political and economic state of the world.

However, before one offers our political leaders too many congratulations, one must remember just how fragile Britain’s economy really is, and that some are yet to see the true benefits of economic recovery.

When, in 2010, Britain formed its first coalition government since the Second World War, it immediately set about imposing the most austere economic policies for a generation in response to the financial crisis threatening to engulf the world.

“Real wages are down and people are being paid much less than they were five years ago. The government has eased off austerity because people weren’t spending.” – James Meadway

It worked, for the most part, and Britain regained control over its public finances with an efficiency that no other country of equal size and population could.

The United States was crippled by unemployment levels not seen since the Great Depression in the 1920s, while Germany and France were, and still are, struggling to resolve the debt crisis in the Eurozone.

However, it quickly became apparent that cuts to public services, as well as a reluctance from the banks to lend, meant people were gradually spending less and less as capital became scarce.

This meant growth was non-existent, and Britain came perilously close to slipping back into a prolonged recession as house prices dropped along with wages, and the government struggled to meet its own deficit reduction targets.

The initial signs of growth came in the shape of answering one of those problems – the government’s 2013 ‘Help To Buy’ scheme proving to be an effective initiative in helping first-time buyers get on the property ladder, allowing them to purchase a house with a deposit as little as five per cent.

The rise in GDP in the past two years can largely be attributed to this, but the question is whether or not the recovery will last beyond the next general election – this vote being perhaps the most important and unpredictable in many, many years.

The outcome of the election will depend on who puts forward the most convincing argument about the economy’s stability and growth, and all other issues – Europe, immigration, etc – appear drab in comparison.

The economy has dominated the rhetoric, despite references elsewhere, with accusations of fecklessness and heartless elitism being traded between Conservatives and Labour.

It is the economy that will decide whether or not David Cameron is given the opportunity to pursue his ambition to renegotiate the UK’s position in Europe, or if Ed Miliband gets his chance to shape government policies.

“Growth is up and GDP is up,” says James Meadway, senior economist at left-leaning think tank the New Economic Foundation. “It is a kind of recovery, but real wages are down and people are being paid much less than they were five years ago. The government has eased off austerity because people weren’t spending.”

“While there appears to be elements of economic recovery in the UK, our experience from those who are referred to our food banks is that a proportion of the population is being left behind,” Alison Inglis-Jones

The election, Meadway says, will have an impact on the recovery but perhaps not as much as one might imagine.

“The difference between Conservatives and Labour isn’t great, the biggest of which being the speed with which austerity is imposed. What is interesting about the election is whether or not either party is forced into coalition with one of the small parties. The SNP, for example, is opposed to austerity.”

“Standards of living have dropped,” adds Meadway. That is something echoed by the Trussell Trust, the UK’s largest network of food banks.

“While there appears to be elements of economic recovery in the UK, our experience from those who are referred to our food banks is that a proportion of the population is being left behind,” says Trussell Trust trustee Alison Inglis-Jones.

“Those people who are affected by benefit sanctions and delays and, as demonstrated in our half-year figures released in October 2014, an increasing number of people in employment but on low income and zero hours contracts are being referred to the Trust’s food banks.”

Those figures demonstrate that referrals to food banks under the Tory-Lib Dem coalition have increased by 38 per cent since this time last year, suggesting that a significant number of people are not feeling the benefits of economic recovery.

Of the factors influencing Britain’s economic outlook, perhaps one of the most pertinent is the falling price of oil.

The UK has very little control over this and is at the mercy of international markets which are influenced by events beyond its borders.

The war in Ukraine, for example, has affected Britain because of EU sanctions against Russia which has invested in the UK, particularly in London.

How this concludes is largely dependent upon another crisis closer to home that is potentially far more severe – that of the Eurozone.

The crisis, or more specifically the Greek element of it and that of Ukraine, are inexorably linked because of prominent members of Syriza, the far-left government of Greece, having ties to Moscow.

Alexis Tspiras, the new Greek prime minister, has made his opposition to sanctions against Russia very clear and the Kremlin is, according to the Financial Times, hoping to exploit both the vociferous resentment to EU-led austerity and Greece’s historic and cultural ties with Russia in order to undermine Europe.

Britain’s relative ineffectiveness in both these cases is perhaps the biggest indicator to its inability to control its economic destiny.

However, the government should be credited for, if nothing else, winning back some of the UK’s financial credibility. Whether or not it will last and give the UK the chance to prosper in the long term is another question, and one that will be decided by many different factors, some of which are outside the control of any politician in Westminster.