The hidden life of a shopaholic 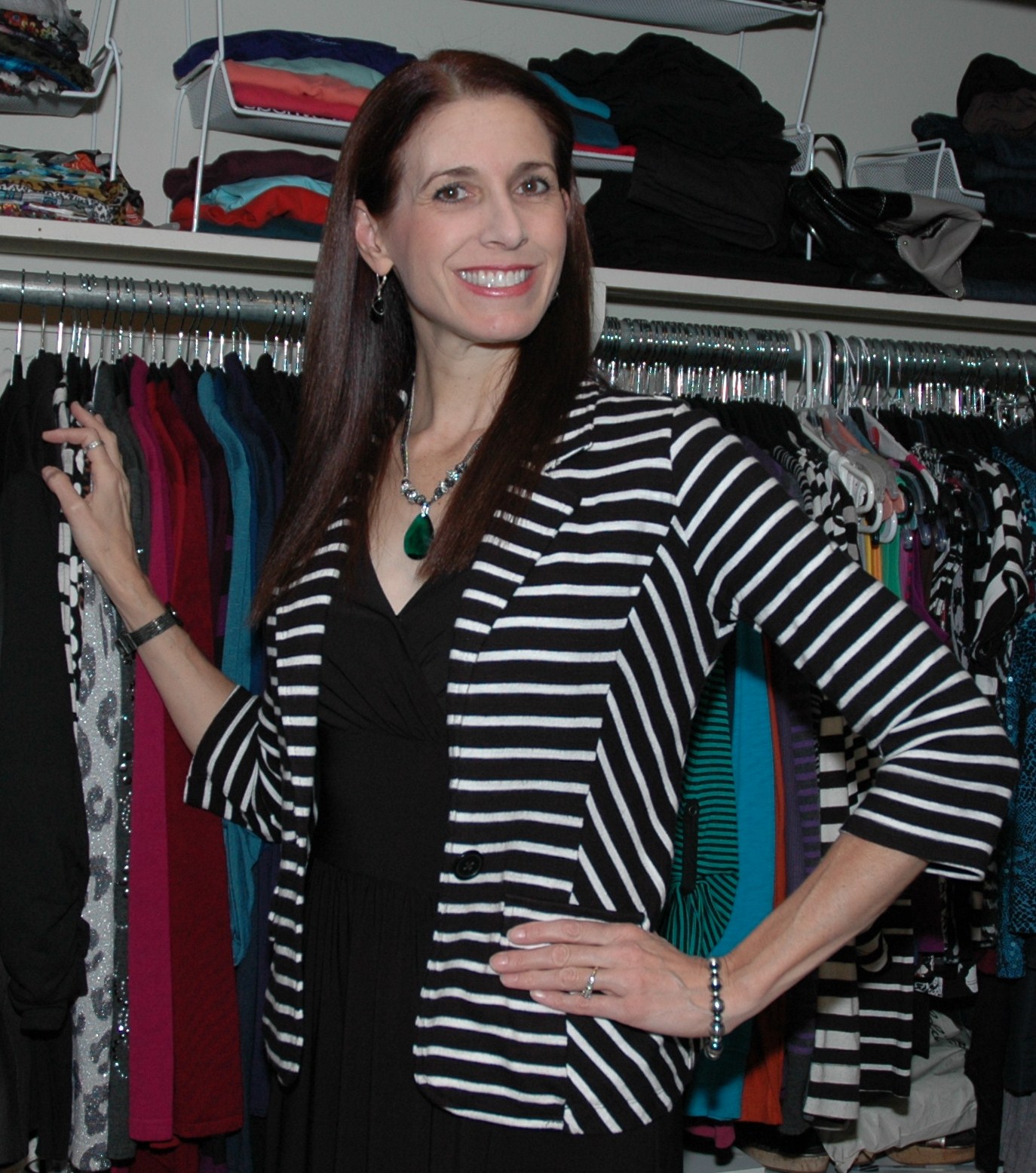 Accusing someone of being a shopaholic is usually done in a light-hearted fashion after their latest spending spree. But for many people, it really is no laughing matter.

Oniomania, more commonly known as shopaholism, is the irresistible desire to purchase things that are not needed. People with a compulsive shopping habit often experience guilt, depression, financial problems and stress – which is usually the main factor that leads people to overspend.

According to a previous study by The Guardian, roughly eight to 16 per cent of British adults were affected by oniomania in 2011.

Harriette Parnes, honorary trainee counselling psychologist at the Centre for Compulsive and Addictive Behaviour (CCAB) told Artefact that anyone who suffers from underlying anxiety or depression can be affected by oniomania.

She said: “For a behaviour to be considered addictive, we would similarly consider the following criteria; a level of tolerance (need for more, decreased effects from the activity), withdrawal symptoms (discomfort and need to self medicate), time spent on the activity, interference with everyday functioning and unsuccessful attempts to stop continued use despite undesirable consequences.”

Parnes believes that if shopping is becoming an increasingly problematic behaviour, the first line of defence is stimulus control: avoiding shopping centres or internet shopping sites, cutting up credit cards and avoiding other relevant triggers.

Jerrold Mundis, a writer and a financial therapist who has worked with shopaholics through workshops and seminars across the United States over the years, said: “Compulsive shoppers come from every cultural, educational, and social level imaginable – clerks to cardiologists, professionals to potters, journalists to jacks-of-all-trades, male and female, young and old.”

He believes that people can prevent themselves from becoming compulsive shoppers by recognising the symptoms, just like any other addiction.

He continued: “Be honest with yourself. Denial, hiding, rationalising, or justifying are common among compulsive spenders. Recognise and take action against the problem as soon as you can.

“In general, the younger the individual, the less powerfully the condition has settled in. But once young adulthood is reached, the progression can be, and usually is, rapid.”

Reformed shopaholic Debbie Roes started the blog titled Recovering Shopaholic in January 2013. It was created as a way for Roes to help both herself and fellow sufferers. [pullquote align=”right”]”I wanted to inspire and uplift other compulsive shoppers, so that helped me to stay on track when I faltered.” Debbie Roes[/pullquote]

Roes realised she was a shopaholic at the age of 22 or 23, when she had to go to her dad to bail her out of credit card debt –  twice.

She told Artefact: “He made me promise not to use credit cards after the second time he paid off my bills. I kept my promise for a few years and only shopped with a debit card or cash, but soon fell prey to store credit card offers and gradually got myself into trouble again.”

Being a shopaholic really affected Roes’ life, as she faced several problems. She explained: “Of course, the most obvious problem is debt. However, there are a lot of other problems such as relationship issues, low self-esteem, and an imbalanced life. I lied about my behaviour, which led to a lot of difficulties in my relationships, especially in my marriage.”

But she eventually turned the corner. “Starting my blog was instrumental in my recovery. I wanted to inspire and uplift other compulsive shoppers, so that helped me to stay on track when I faltered.”

Roes shares her advice for young people on how to avoid the problems of being a shopaholic: “I would tell them to seek help as soon as possible. I would recommend that they find one trusted friend or family member in whom they can confide and to whom they can be accountable.

“If they don’t have such a person in their lives, there are online communities, like my blog, where they can receive support. They can also visit a Debtors Anonymous meeting or seek out a therapist if they have the means to do so.”

The blogger believes that people can prevent themselves from becoming shopaholics by valuing themselves more for what they do and who they are rather than what they look like, as people will less likely want to seek acceptance through what they wear.

“It’s important to see value in oneself beyond one’s appearance, which can be difficult in today’s very image-conscious society,” she said.

Artefact spoke to some shoppers in Oxford Circus to get their take on why young people tend to shop a lot:

By Annika Loebig
7 Mins read
Artefact reports on the benefits of music in psychedelic sessions and speaks to one musician about his approach.
Health

By Neelam Ahmed
5 Mins read
Neelam Ahmed investigates the impact of limited representation therapy professionals and the further effects of this on clients.
Health

By Charlotte Gamage
4 Mins read
We examine how acne can cause mental health issues and speak to people who are growing a supportive community to help people with the disorder.