In Conversation With | Henry Smith MP 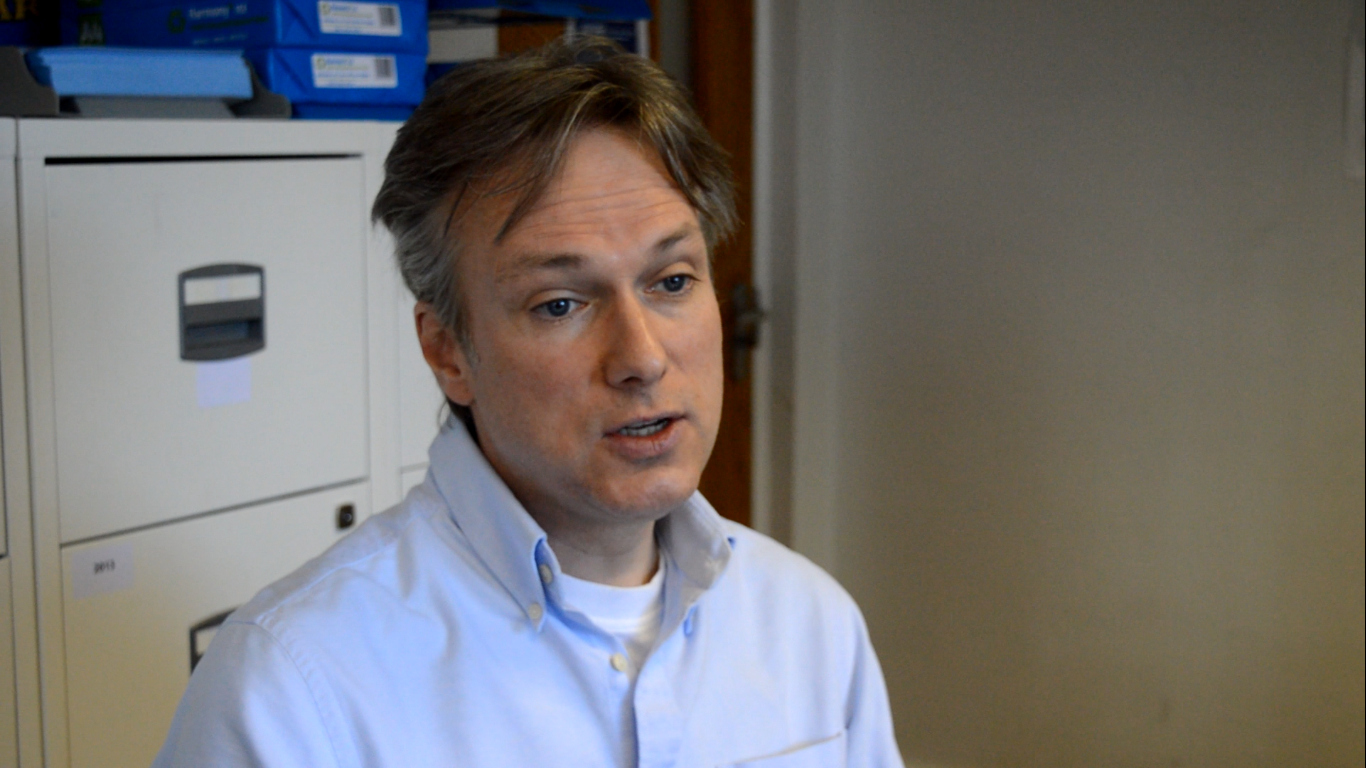 Henry Smith played his part in the Conservative success story at the General Election, being re-elected as MP for Crawley in West Sussex with 22,829 votes while Labour contender Chris Oxlade received 16,303.

The former leader of West Sussex County Council, 45, is a University College London (UCL) graduate in Philosophy and spoke to Artefact about current student concerns, including the financial pressures caused by the tuition fees and loans system.

Today’s students appear increasingly unhappy with that system, as evidenced by regular demonstrations, but Smith recalls his own undergraduate days as a positive experience.

As we sat at his office table, I asked Henry for his thoughts on the current tuition fees system which sees students borrow up to £9,000 a year from the government to fund their university studies.

‘The way that university tuition is paid for is very different from how it was when I was at university. Basically, my local county council where I was living at the time, which was Surrey, paid for my tuition, although my maintenance I had to pay for myself.

‘The previous Labour government introduced tuition fees and then the Coalition government have increased the amount of paid. It was a very difficult decision, and the government still funds universities more than any other source.

‘But if we want UK universities to remain global leaders in terms of research and development and amongst the best academic colleges in the world, then we need to increase funding. The principle was felt that those people who benefit from university education and will typically go on to get higher-paying jobs, should be making a contribution towards their tuition as well.’

But how does he defend the increase from £3,000 a year to £9,000? ‘It was a very difficult decision for the government to make but I do think on reflection it was the right choice. Tuition fees aren’t paid back until somebody is in work and earning at least £23,000 a year, but there were worries at the time that if the fees were increased it would prevent young people from going to higher education.

“Actually, the number going on to university has increased in the last few years so it hasn’t put people off but, you know, I won’t pretend it’s not a difficult decision. Also I don’t think that people who are taxpayers and don’t benefit from university education should have to solely pick up the costs of people who do go on to university.’

‘Universities have to be paid for, and that means a lot of government subsidy but also it means student contribution’

As far as Smith is concerned, Labour’s manifesto pledge to cut fees to £6,000 a year would have been unworkable if they had returned to power.

‘The Labour Party hadn’t set out how they would pay for a reduction in tuition fees, plus actually it could have the opposite effect, meaning fewer people going on to university. So while it was a good soundbite and sounded popular and appealing [as a policy], I don’t think it was very practical or workable.’

Smith acknowledges, though, that borrowing £27,000 across three years at university, plus maintenance loans, is a massive financial commitment for many undergraduates.

‘Certainly, having to take out a loan for £9,000 [a year] is a big issue, and there can be a psychological impact meaning that people may not want to go to university as a result of that. But actually the research shows that more people are going to university now than when fees were lower or indeed when there were no fees at all.

‘So, whilst it is a big issue and I recognise that it was a difficult decision, the evidence shows that it hasn’t put people off going to university.’

And what are students getting for their money? ‘I think the quality of education has actually improved in the higher education system in this country,’ Smith claims. ‘The fact that British universities are in the top 10 globally – particularly Oxford, Cambridge and some in London which are up there with the likes Harvard and Yale – is as a direct result of the quality of the teaching and research that those institutions carry out.

‘But that does not happen by accident. It has to be paid for, and that means a lot of government subsidy but also it means student contribution.’

As for the protests by students which have become more frequent and more strident in recent years, Smith remains sanguine.

‘I think it is important that bodies like National Union of Students have their say and they are very vocal. I remember going on protests and marches when I was a student.  Students have always protested, and that’s a fantastic thing, actually, because it means young people are engaging with the political process and I very much encourage that.

‘I want people to be engaged in our democracy and to stand up and if they don’t agree with something, to say so. I think there is a fine tradition of protest and of student politics and I hope that will continue. Again, I think the evidence is that the additional funding going into universities is having a positive effect, but if students feel differently then it is really important that they say so.’

In the aftermath of the General Election, what policies can we expect from the new Tory government on tuition fees?

‘We need to maintain UK universities as leading global universities, [but] there are no plans to increase tuition fees any further,’ said Smith.

‘Here in Crawley I was really pleased to open a new university centre at Central Sussex College to provide a higher education presence so local young people can benefit from university courses.

‘In addition to that, not every young person is suited to go onto a university place, and that is why the government have increased the amount of apprenticeships that are available, so people have an alternative way into training and working apart from just going to college. So, I think it’s important that there is a broad mix of opportunities for young people and that’s what the Conservative Party and the government want to achieve.’

In an ideal world – certainly one envisaged by many students – university education would be free, but Smith asserts: ‘There is no such thing as free education.

‘I think what students are saying is that they don’t want to have to be making a contribution towards their tuition, but the alternative to tuition fees is that universities are paid for completely out of taxation.

‘The largest amount of funding going to universities does come from taxation, but I still think there is a principle that people who don’t benefit from university education shouldn’t have to be picking up the cost of higher education.

‘I think that those people who do benefit, typically through well-paid jobs because they have a university degree when they enter the work place, I do think it is important that they make a contribution towards the future that they will benefit from.

‘It’s very difficult and it was one of the most difficult decisions that I was asked to be involved with as an MP, but I do think a balance is the right thing. Universities have to be paid for, and it’s a choice of either general taxation or a contribution from the students as well.’

It’s known that only around 30% of people pay back their loans, so eventually tax payers do have to pay for their education anyway. However, Smith insists: ‘I think it shows the system works and that if people aren’t getting into work and earning at least £23,000, then they don’t pay back their fees.

‘We don’t want to saddle people with debts when they can’t afford to repay. I think the principle is right that only when you are earning a decent amount of money should you pay back that loan. I think it means it proves a system that people who don’t go into higher-paying jobs don’t have to pay those fees. So I think that is an important safety net.’

The true cost of university finance