If the election campaign stimulated you to get engaged politics-wise, there is no shortage of of free and good-value events over the spring and coming summer. Here are our must-attend events: 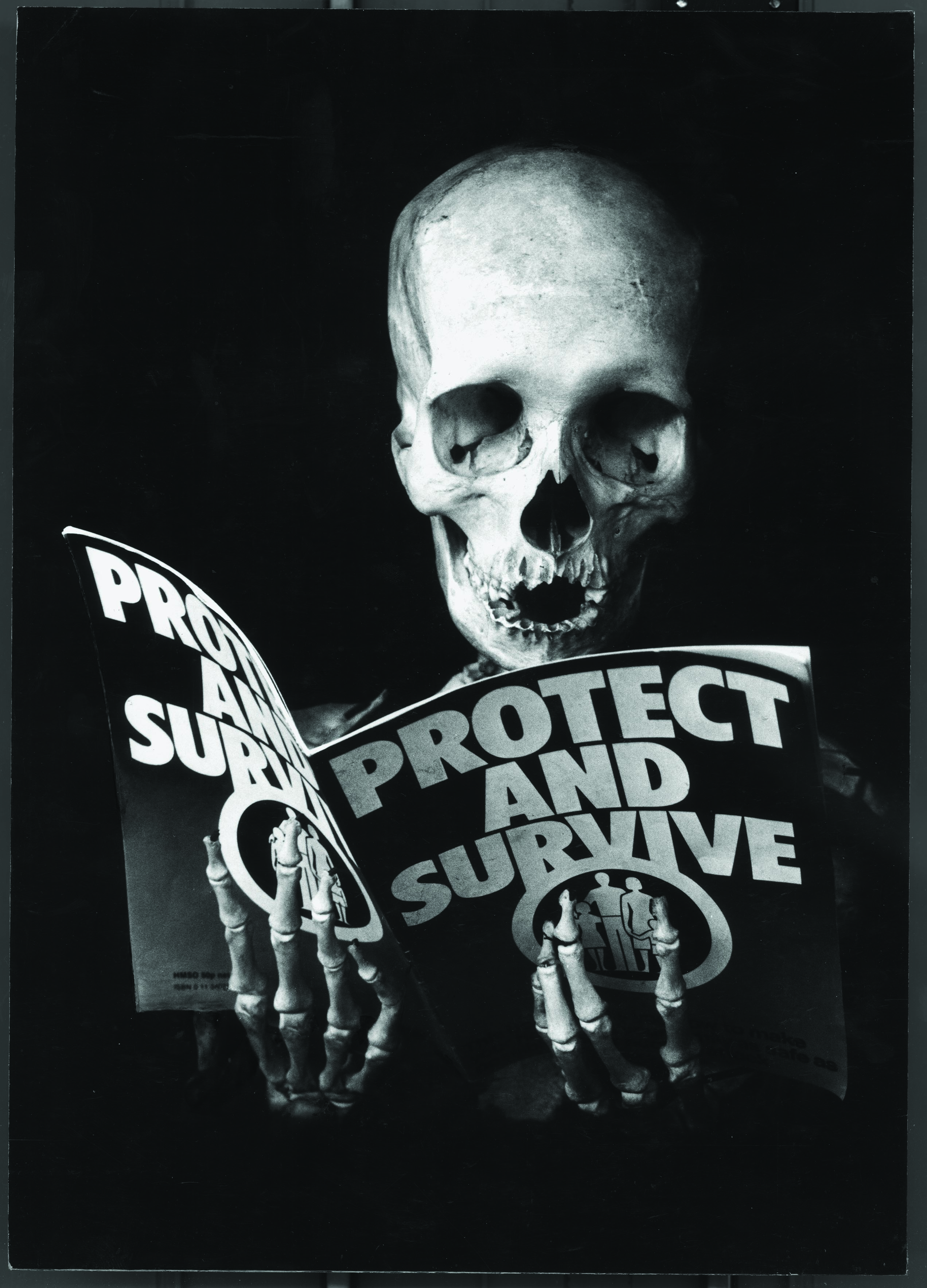 One of Britain’s foremost political artists of the post-war era gets a major retrospective of his work. Kennard’s work over his 50-year career, has engaged with nuclear weapons,  war, poverty and political control. He is best known for his photomontages which use juxtaposed images to create unsettling political messages.

EXHIBITION | ALL OF THIS BELONGS TO YOU

During the election campaign and beyond, the V&A museum will be examining the role of public institutions in contemporary life and what it means to be responsible for a national collection. It takes the form of a specially commissioned series of ‘interventions’ around the museum. They include a phenological clock, which plots the life cycle of plants and pollinating insects, an installation based on surveillance by intelligence power and a series of activities in galleries. 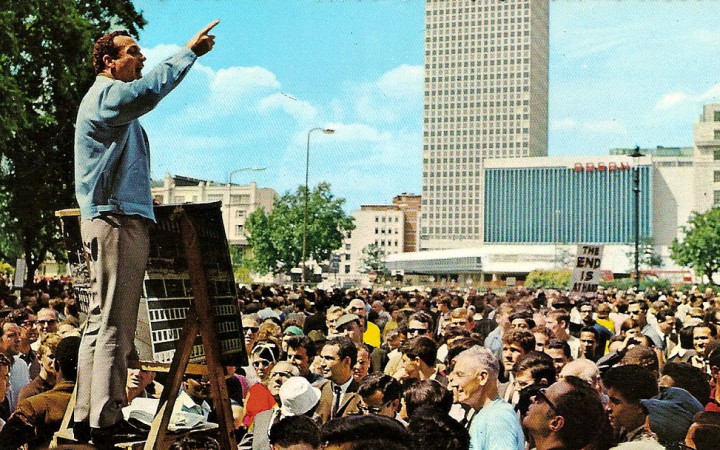 This is Speakers’ Corner in the 1970s. At this time it was the PLO, Shah supporting Iranians and the ever present Lord Soper. [Leonard Bentley via Flickr]

For around 150 years (sine 1872), Speakers Corner has been a crucible of public debate in the heart of London. Anybody can turn up and talk about anything to a lively (and occasionally hostile) crowd. It attracts a range of speakers on religion, politics and social issues. There are fair number of eccentrics but there’s also plenty of stimulating debate and discussion to be heard.

Commemorating the 800th anniversary of Magna Carta, this exhibition looks at the history and meaning of a document that is recognized internationally for its role in establishing the concept of the rule of law. The show includes two original copies of Magna Carta and a handwritten draft of Thomas Jefferson’s Declaration of Independence.
Entry fee is £12.00 for adults while under-18s can come for free. There are, however, concessions available, so do bring your valid student IDs!

A bit more pricey but certain to be popular is this play, starring Kristin Scott Thomas as Queen Elizabeth ll. Its subject is the weekly meeting that the Queen has held with every Prime Minister since Churchill. The audiences are completely private and their contents are never discussed. This play imagines what might have been said between the Queen and her PMs, from Churchill to Cameron. 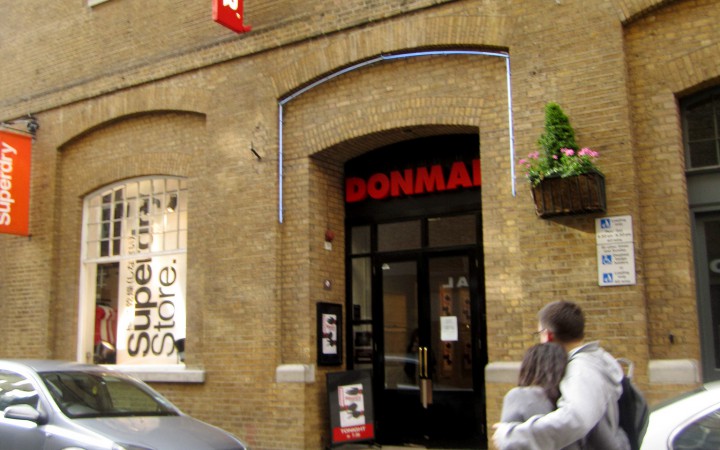 Another play with similar pricing to that of The Audience, this time looking at politics from the other end of the telescope, Temple takes as its subject the events of October 2011, when Occupy London set up a protest camp outside St Paul’s Cathedral, causing the cathedral to be closed (something that Hitler never managed to achieve) and leading to a court battle by the City of London to remove the protesters.

Wikileaks founder Julian Assange will be in discussion with Baroness Beeban Kidron, co-founder of FILMCLUB. Given he is currently claiming asylum in the Ecuadorian Embassy, Assange will be present on screen rather than in person, but he is certain to have interesting and provocative things to say on surveillance, freedom of speech, the Snowden affair and the Swedish investigation into allegations of rape against him.
Tickets cost £12, and concessions of 50 per cent are available. There is also a non-members’ booking fee of £1.50.

THE EQUALITY LECTURE BY SHAMI CHAKRABARTI 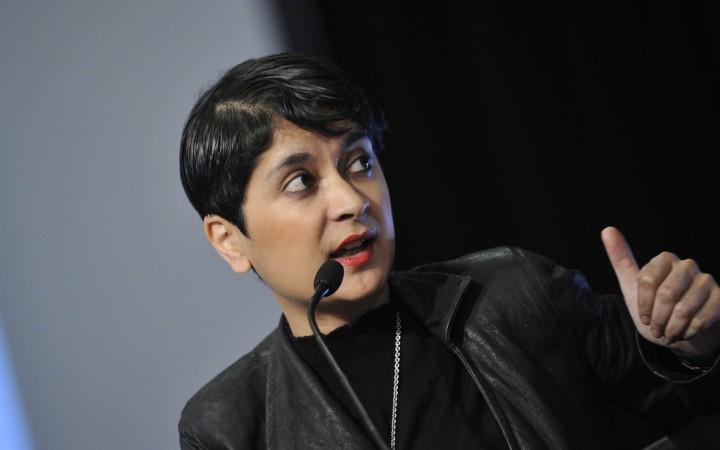 Shami Chakrabarti, the head of Liberty and one of the country’s foremost spokespeople on freedom of speech, delivers the fifth annual British Library Equality Lecture, based on her book On Liberty, which looks at pressures on freedom in the wake of 9/11.
Regular tickets cost £10, while concessions are available to under-18s and, possibly, students.

This is one of the great occasions of British public life in which the Queen, in full ceremonial regalia, proceeds in a horsedrawn coach from Buckingham Palace to the Houses of Parliament and delivers a speech to the House of Commons and Lords which sets out the new government’s policies for the new parliament. You won’t be able to attend the opening itself but you will be able to view the procession in the streets of the capital, and on television, of course. 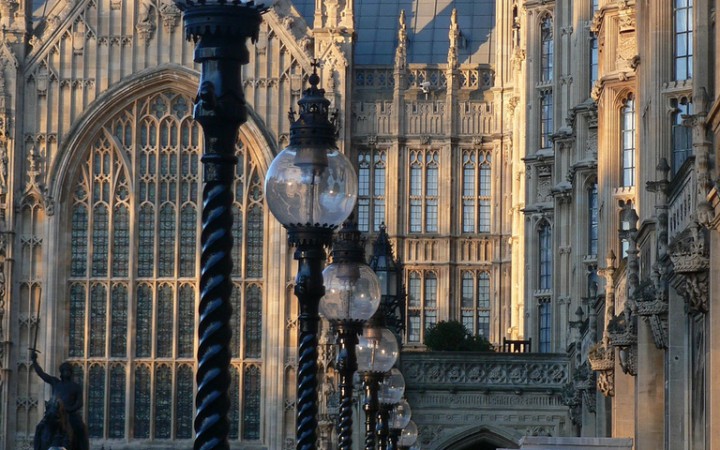 Whoever runs the country after the election will become the central figure in this weekly political set piece. The PM is questioned by MPs and, crucially, the Leader of the Opposition on the issues of the day. The event is often described as a bearpit with its heated atmosphere and often aggressive questioning and heckles, cheers and jeers from the assembled MPs.

It is free to attend and the best way to get in is to write to your MP who will organize a ticket for you. You can turn up on the day to see if there are any empty seats but expect to have to queue and bear in mind that your chances of getting in are slim.

You can tune into archive episodes on BBC iPlayer as well.

LECTURE | GRÉGOIRE CHAMAYOU ON ‘THE PATTERNS OF SURVEILLANCE: AN EPISTEMOLOGICAL HISTORY OF THE NSA’

In light of the controversial perusal by the NSA into society’s privacy, French philosopher Grégoire Chamayou breaks it down for us in philosophical and political arenas. The lecture will be “guided by a very classical philosophical question: how do you know what do you pretend to know? With this question in mind, I would like to focus on the history of NSA’s methodologies over the past fifteen years. What kind of ways of knowing have been developed? Under which postulates and with what effects?” While not a very UK-focussed issue, it is one that concerns all of us.