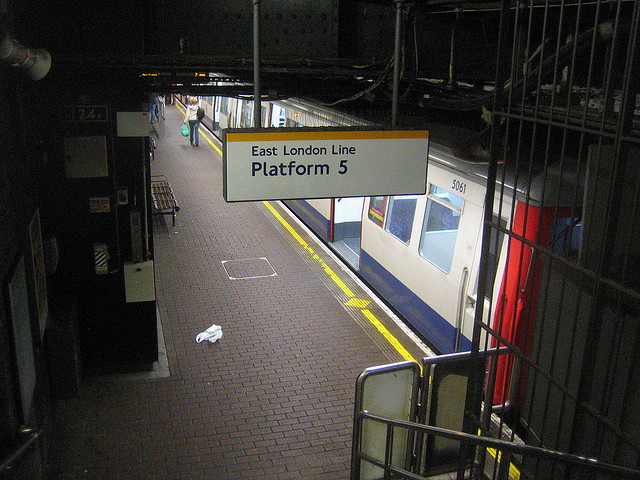 Mohammed* is speaking in a cafe where, several weeks after first meeting him, this 21-year-old illegal immigrant has agreed to meet me to discuss his tale of conflict, loss and the pursuit of happiness.

This tall, neatly dressed young man, who shyly counts out his loose change to buy a cup of tea, lost both parents at the age of seven to the civil war in 2002, along with two of his brothers.

They were captured and murdered by rebels who thought his father was a senior government official.

Mohammed, who now lives in South London, recalls: “My mother died at the hands of animals trying to protect my elder sister and brothers.”

He was at his grandparents running errands when the shattering news arrived that his family of seven had been reduced to three.

“I will never forget the anger, coldness, loneliness and the spirit of fight that consumed me that night,’ he tells me.

“And even though sometimes I wish I had join the death train, most times I have been determined to make my life a success story.”

Thus, arriving in London with close friends (now turned family) in May 2007, he was on a mission – even as a orphaned teenaged boy – to overcome his tragic circumstances and make a fresh start in a new country.

It hasn’t been easy. Mohammed reveals that until 2010 he was financially supported by his elder sister back home who died shortly after being diagnosed with breast cancer.

He sobs as he remembers her and how, due to his immigration status in the UK, he could not travel to be with her or offer any comfort in her last days.

The only family he has left now is his younger brother who, according messages he has received, is still alive and well.

Mohammed is not the stereotypical illegal immigrant as portrayed by media, heading for a new life the UK in order to ‘sponge’ off the state.

He is a humble, educated young man who, like many of us, just needs a break in life. Despite – perhaps even because – of everything he has been through, he wants the chance to work hard and show he deserves his place in the promised land.

* A false name is used in this article