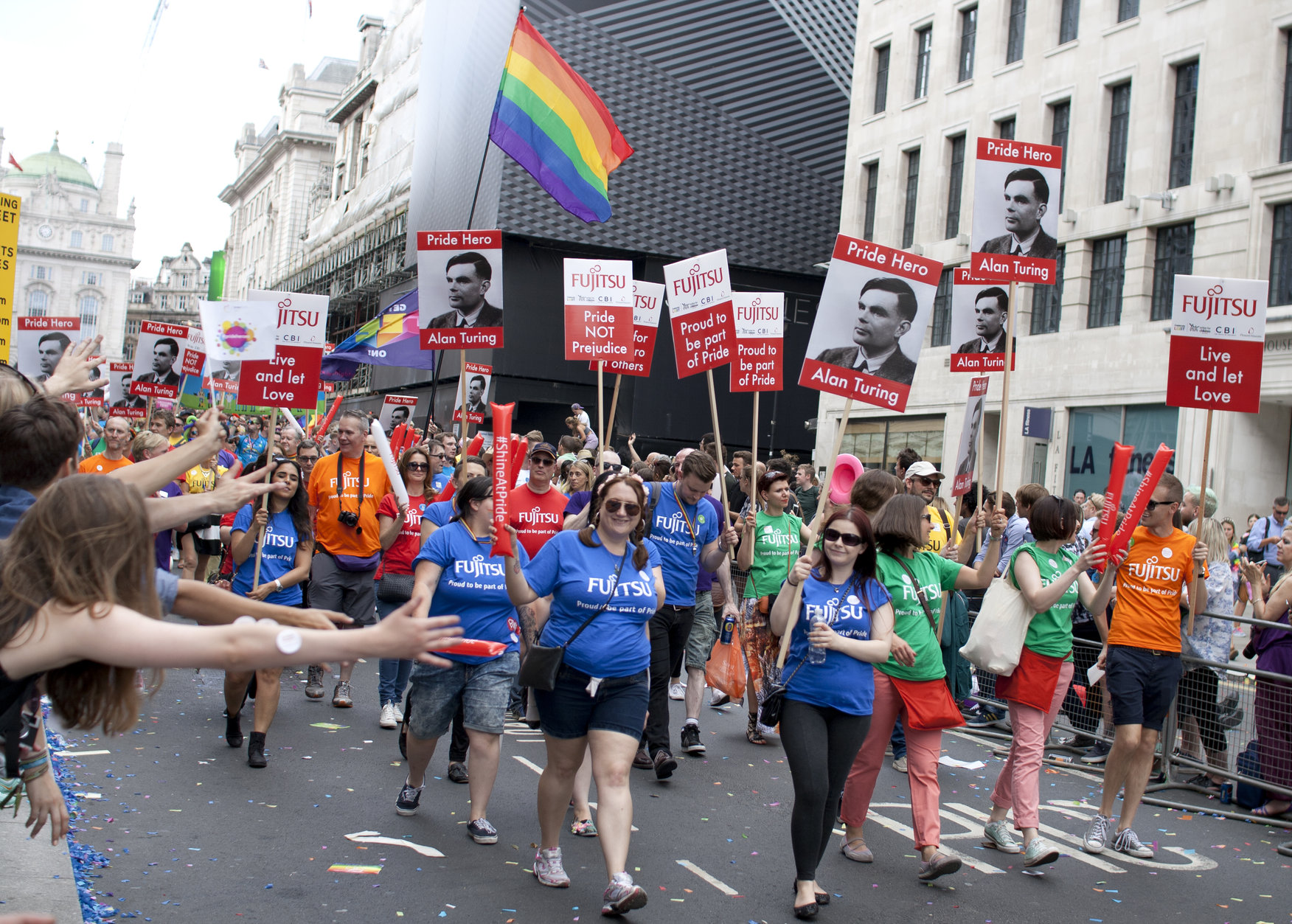 For the LGBTQ community, 2015 has been a landmark year. In Ireland and the United States, same-sex marriage became legal, and American TV celebrity Caitlyn Jenner– formerly known as Bruce Jenner– who made her physical transition from man to woman.

As a way of celebrating these positive high-profile stories, this year’s London Pride celebrations adopted the theme of Pride Heroes, celebrating people and communities who have made a difference in not just the LGBTQ community, but in science, technology, literature and society as a whole.

People nominated their heroes on Twitter using #PrideHeroes, and those nominated walked or were represented at the Pride parade in central London on the June 27 2015.

Artefact attended the parade and spoke to attendees to find out: who are their Pride Heroes?

Take a look at how 2014 was also huge in shaping LGBTQ freedoms.