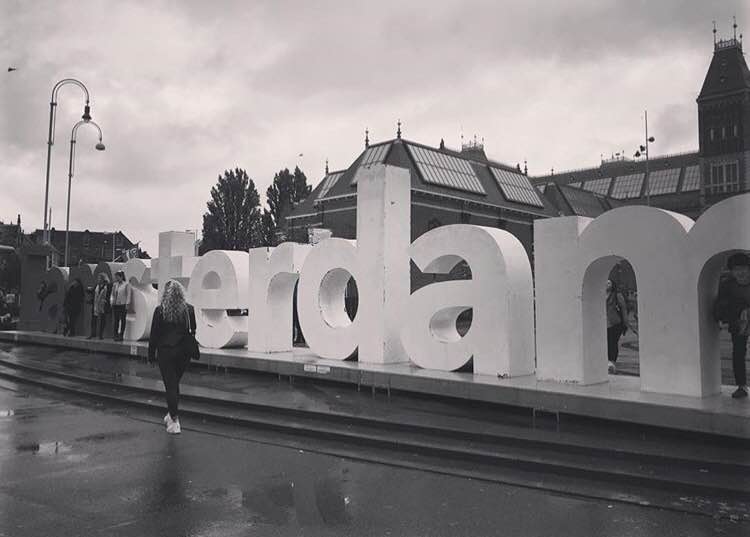 The Netherlands is known for its interesting architecture, beautiful canals, and world-famous bike culture.

Cycling is one of the best ways to get around the country and experience the amazing views. However, there is much more to the Netherlands than just bike life and canals.

It’s famous for its tolerance towards alternative lifestyles, and nowhere is this more evident than in Amsterdam.

In this liberal city you can come across “coffee shops” that sell marijuana, as well as a busy and exciting Red Light District, reinforcing the view that its residents are quick to accept and make room for many different lifestyles.

In Amsterdam you can go into a coffee shop and be handed a menu with the “marijuana of the day”.

You can decide whether you want a “happy high”,  a “sleepy high”, or even one of the “specials”; it is as accessible as going to your favourite restaurant, and nobody will arrest you because it is perfectly legal.

This makes you wonder: are the Dutch not afraid of the problems that are caused by drug abuse?

Drug laws in Amsterdam evolved at roughly the same time as many other cities, but evidently the outcome differs from the rest of the world. Why is this?

The Dutch consider it fundamental that every human should have free will and that they should be able to decide on matters relating to their own health.

In addition to this, the Dutch believe that hiding socially-negative phenomena does not make them go away but, in actuality, makes them even harder to control.

Apart from drugs being legal in Amsterdam, there are also many forms of prostitution. The most popular form is the seductive window prostitutes that can be found at the Red Light District.

Without a doubt, these sex workers catch the attention of every tourist and Amsterdam gives them the opportunity to work under good conditions in a safe environment.

Many would think that as a result, Amsterdam must be a violent and unsafe city.

However, Amsterdam ranks in the top ten cities for personal safety and is one of the world’s top five safest cities for tourists, with over 20,000,000 tourists visiting the city ever year. It has also been voted as one of the safest solo-female friendly tourist destinations.

In London the crime rate is significantly higher than to Amsterdam. Is it due to the strict rules and regulations in London?

If so, is it a better approach to let people do as they please with their health? Should London do more to offer sex workers safety?

Artefact took to the streets of the city to see what people thought: 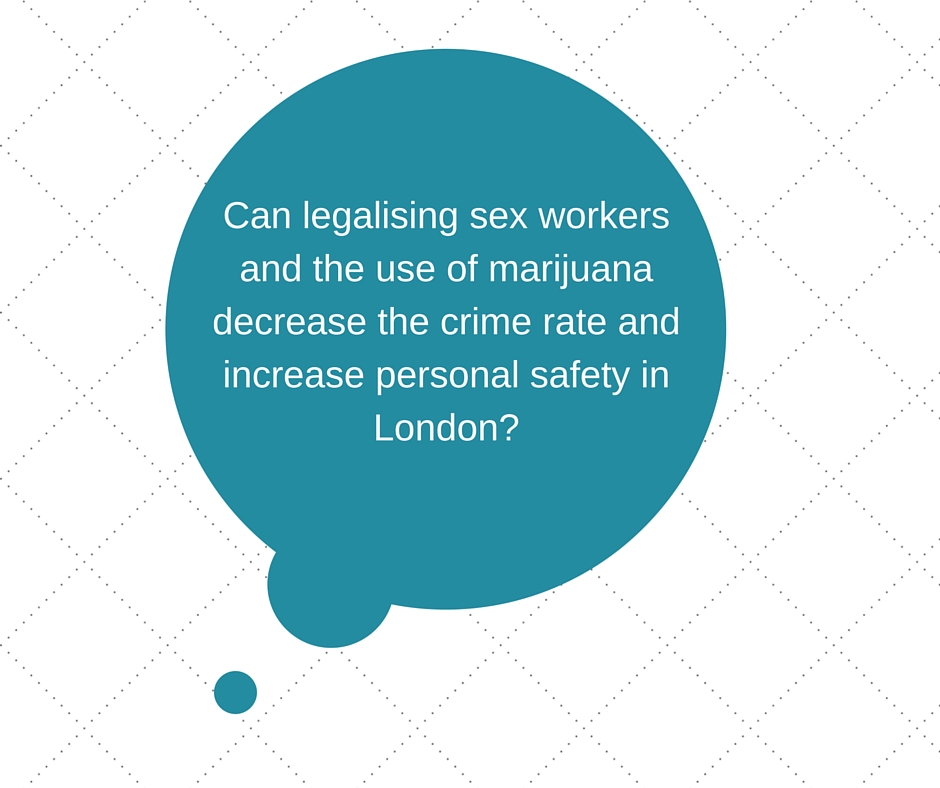 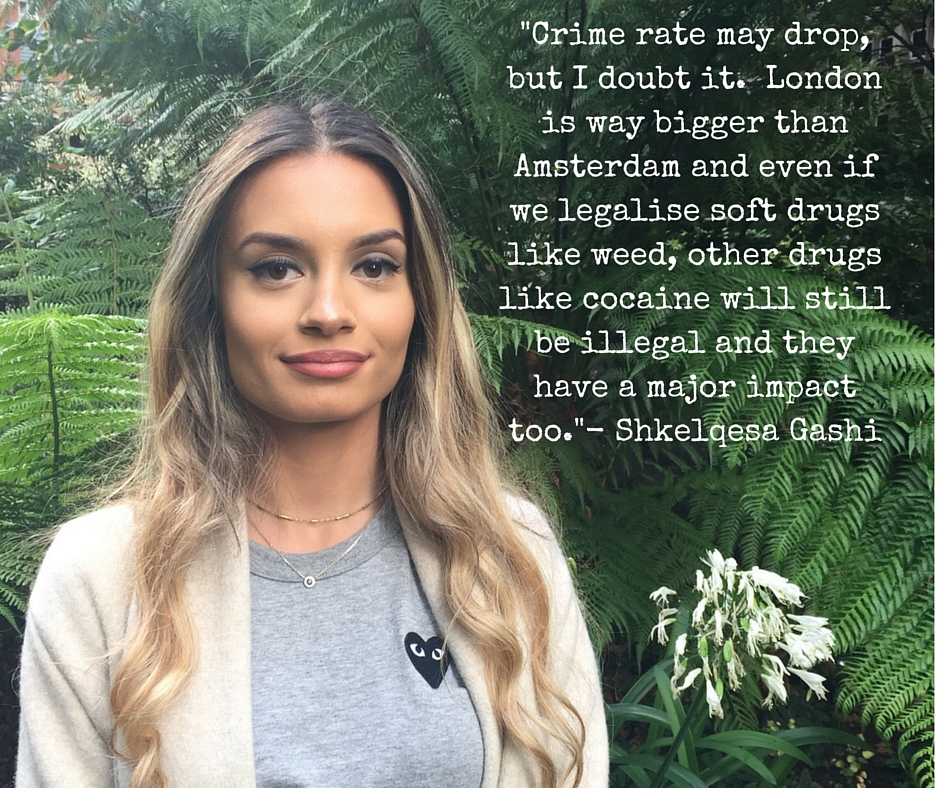 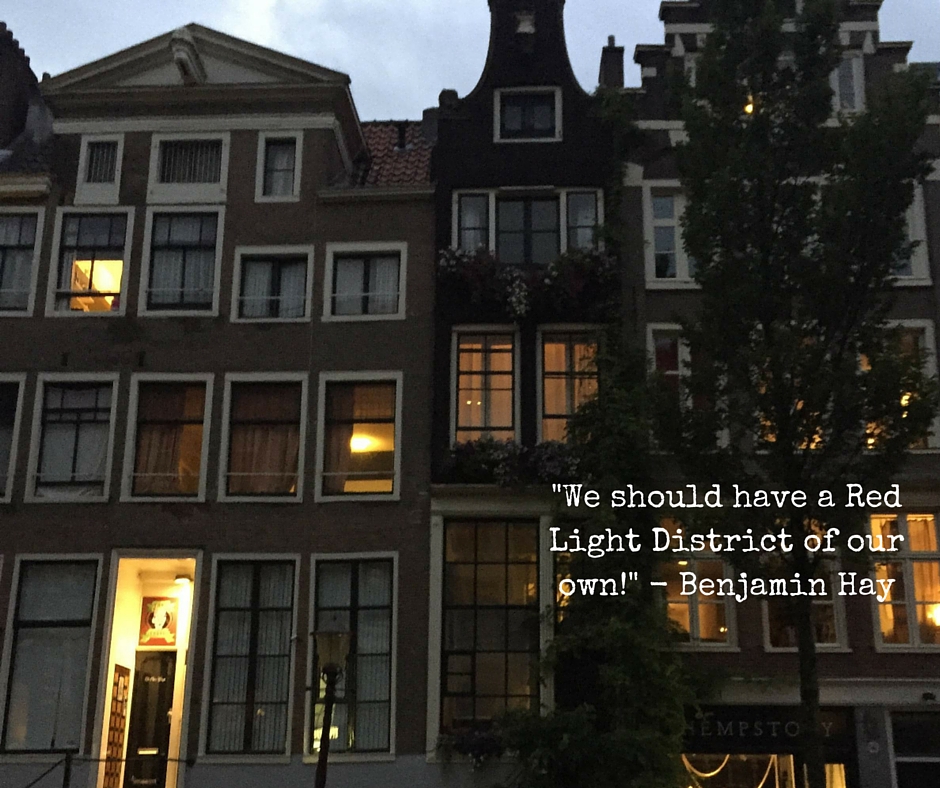 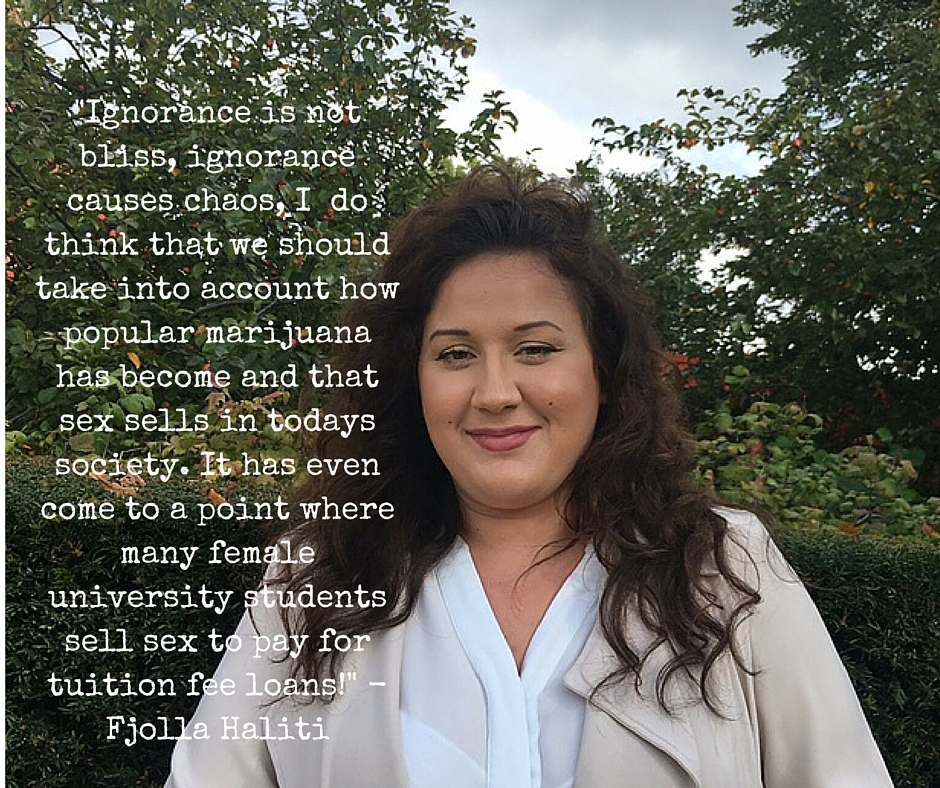 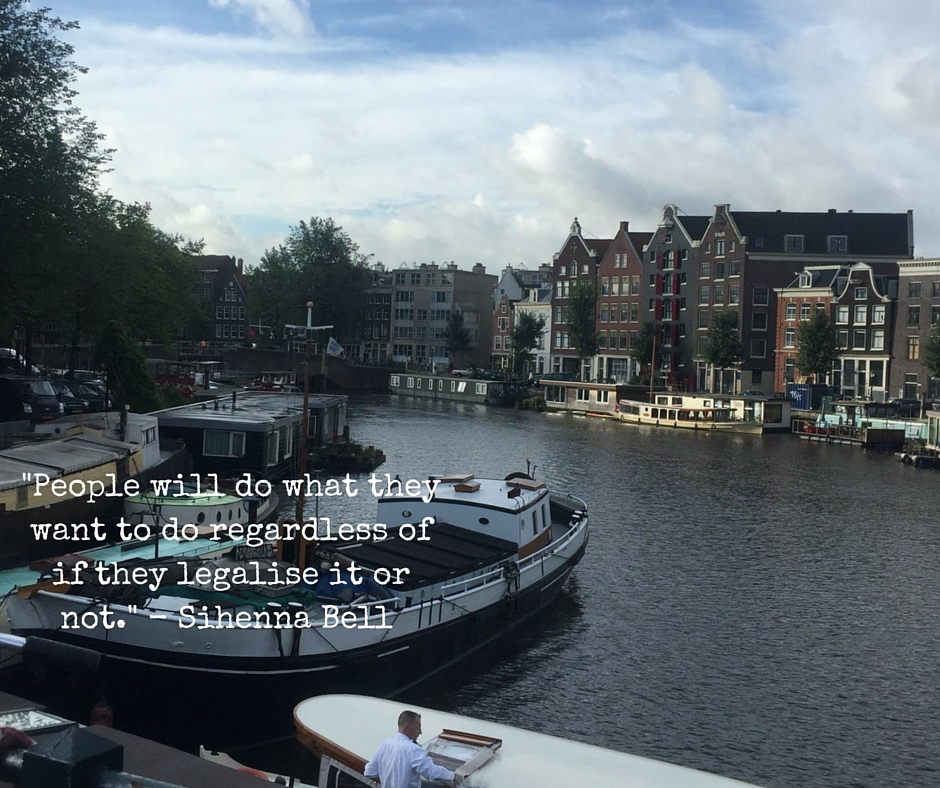 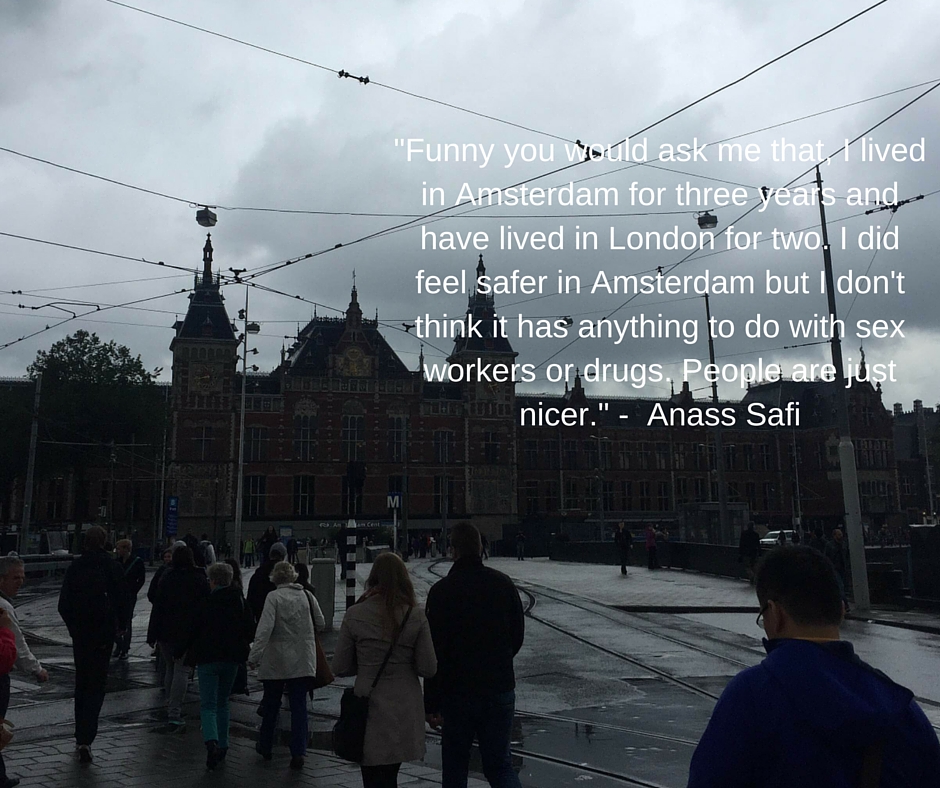 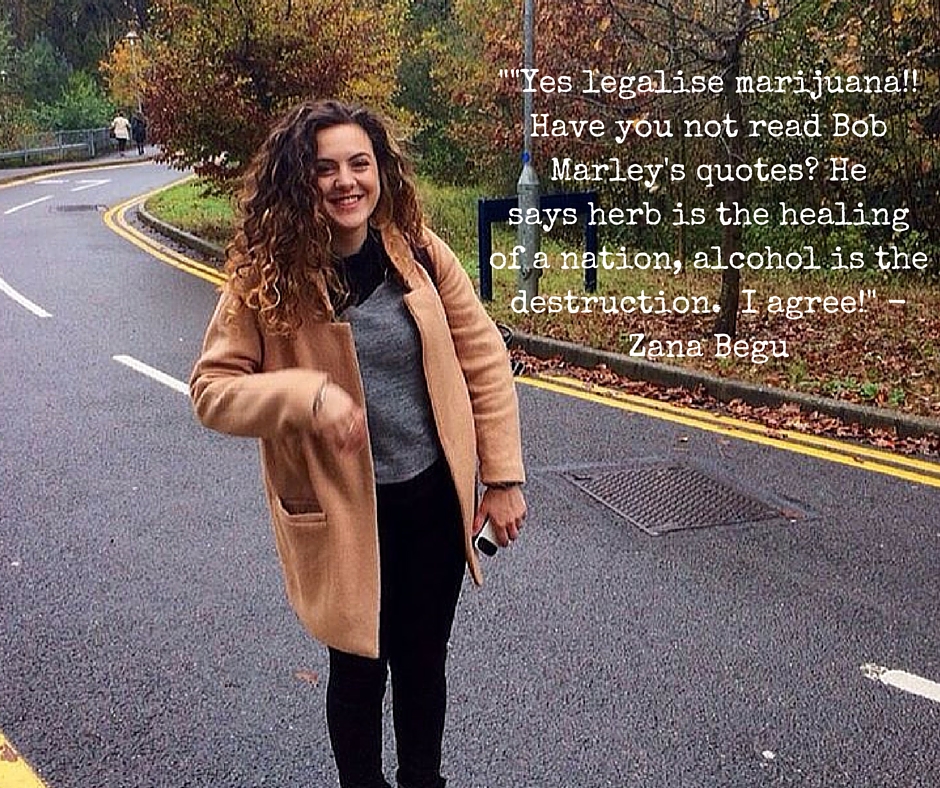 All images by Doruntina Neziri.