The fifth largest city in Europe, with a population that exceeds three million, Madrid is not a place where you will be short of things to do and see.

From the basic pleasures like city parks to museums and food markets, there is something for everyone.

Having visited twice in 18 months, here are my top picks of what to do in a city that never sleeps: 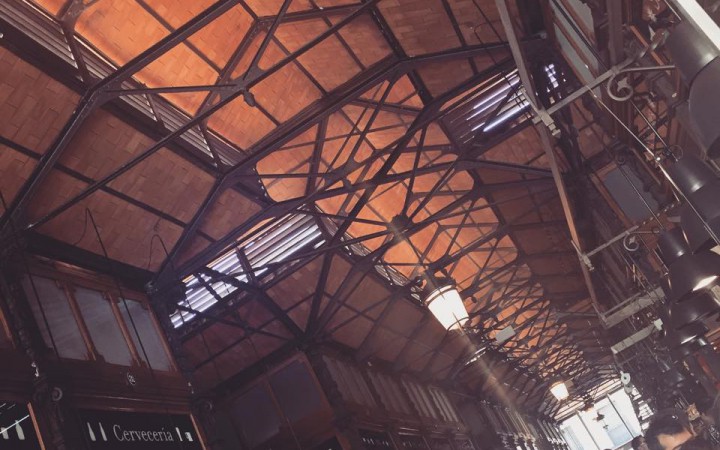 A five-minute walk from Puerta del Sol, one of Madrid’s busiest squares, the San Miguel market can be described as “tapas central”.

Each individual stand in the market has different Spanish dishes to suit all needs – its website says: “The Mercado de san Miguel aims to become a Centre for Culinary Culture”, and it does exactly that.

My personal recommendation would be the chicken queso and the cocktail stand.

Prices start from €1.50 for small dishes heading up towards the €5 mark, and, with a large variety to choose from, nobody will leave disappointed. 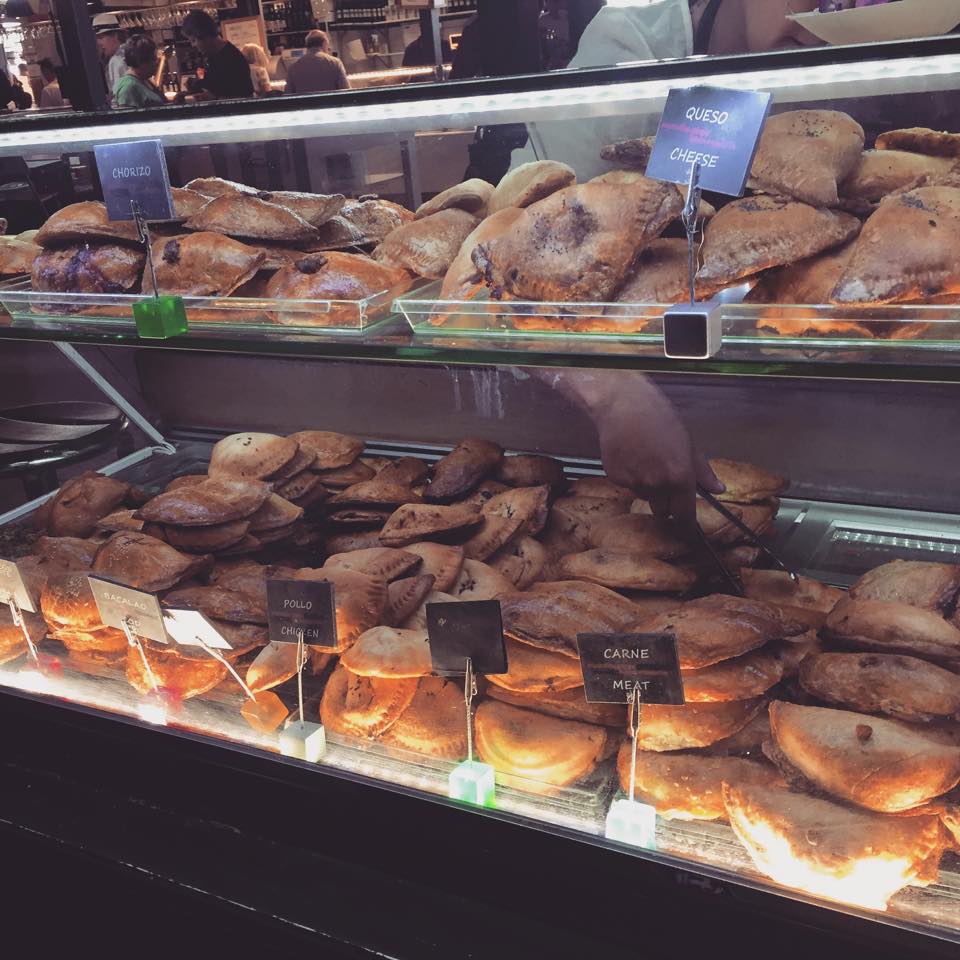 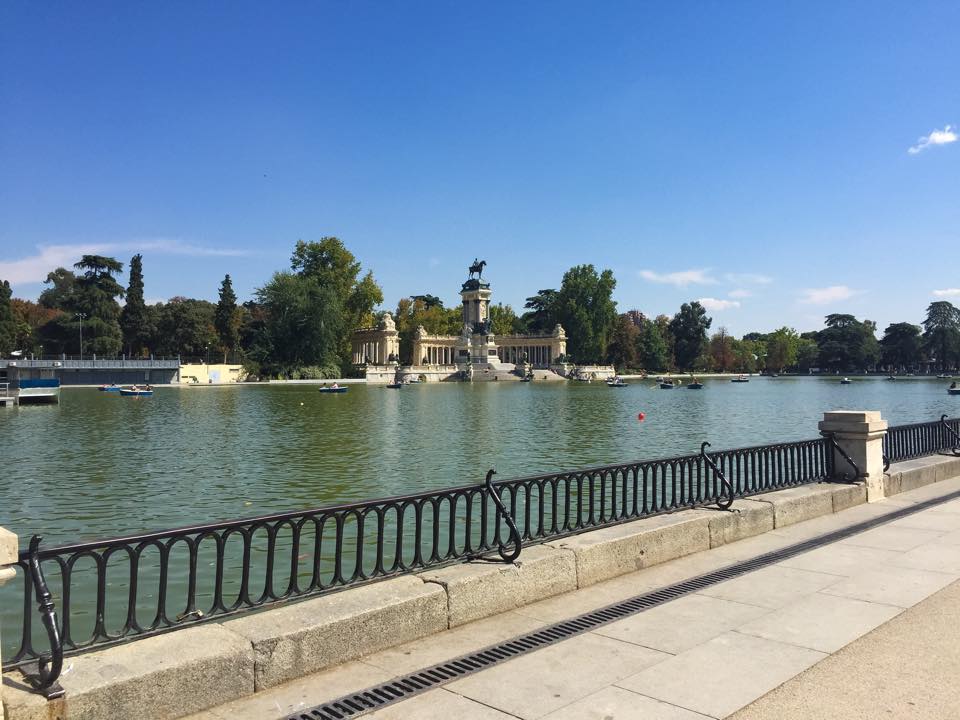 One of the largest urban parks in Madrid, the Retiro Park boasts some of the finest scenery and is perfect for a summer stroll or even a winter walk, where you will be able to view some stunning attractions.

The Palacio de Cristal hosts a variety of modern exhibitions and with the lake positioned in front of it, you are able to capture some of Madrid’s best views.

My personal favourite is the Retiro pond, where you can go on a boat and row for as little as €4. The nearest station on the metro is Retiro, which is on line 2. 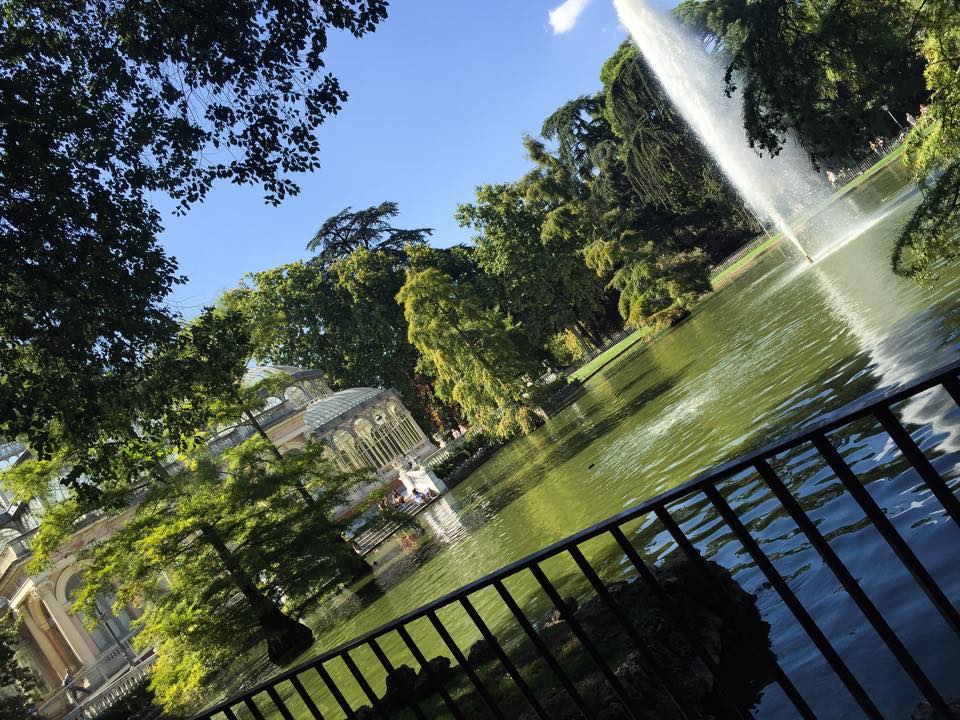 Perhaps the priciest option on the list but definitely the one that will bring the most enjoyment. Casa de Campo is the largest urban park in Madrid and was formerly owned by the royal family, meaning the royal palace of Madrid is just a few feet away.

The Segway tour is a different way of exploring famous attractions and, more importantly, brings a sense of fun!

The Segway tour means you will be able to reach one of the highest points in Madrid and get an extensive view of the city. Their main office is situated just outside Mercado de san Miguel so access shouldn’t be a problem.

Add some flavour to your trip:

My top pick. Tapas, tapas and more tapas! Not very creative you may think, but Taberna del Chato has some of the best Spanish, or even the best food I have tasted.

The menu is small but every dish tastes as good as the next and considering the price you pay, which should not hit your pockets hard, it is more than worth every cent.

Sol is the nearest metro station with a short 5 minute walk to the restaurant.

Having served churros and hot chocolate since 1894, it is no surprise that San Gines is considered a must for everyone who visits Madrid.

A post lunch treat or a late night visit, whichever one floats your boat! Located in the centre of Madrid, the nearest metro station is again, Sol.

As far as European cities go, Madrid is probably high up there in terms of things to do, places to see and food to eat, (obviously the most vital part!) and with their summer stretching a few months further than any other European cities, it’s well worth a visit any time from March-October.

Getting from A-to-B is made easier by their efficient Metro system and trains run regularly until well past midnight. All in all, Madrid is a city that holds cultural and historical value and if you get the chance to visit, you won’t regret it.

By Margit Potsepp
10 Mins read
We give you a first-timer’s guide to a travel destination that should definitely be on your bucket list – Tallinn, Estonia.
Lifestyle

By Tatenda Kavendekete
6 Mins read
We look at the growing social media trend of getting your teeth done in Turkey and why the procedure may not be the best remedy for you.
Travel

By Livia Likurti
4 Mins read
How a small and traditional Swedish day festival has grown into a national party marking the end of winter.