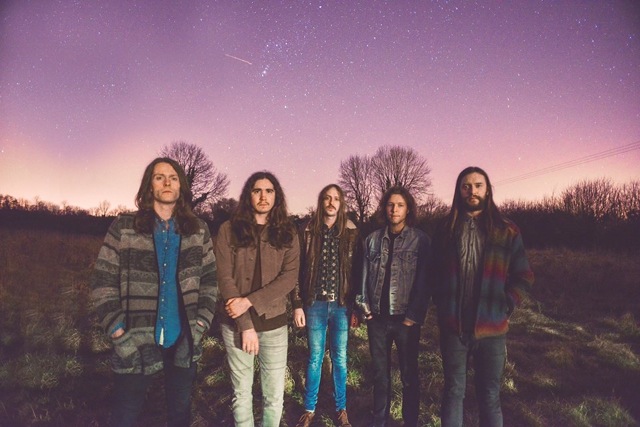 If someone mentioned Psychedelia, what would you think of? Probably flowers, LSD, and The Beatles – and rightly so.

Those were the fashions of the 1960s when revolution was in the air and music was booming.

People who had been constrained by an austere post-war society and were finally free to be themselves through the new music that was coming from America and Europe.

Like many scenes at the time, Psychedelia had its own fashion trends, sound and political input.

However, the one thing that really coined the phrase was the collective usage of psychedelic drugs at the time.

People wanted to escape reality, and “break on through to the other side,” which was important during a time of art revolution.

Psychedelia was exclusively named because of drug culture at the time, but since, it’s gone from being a “scene” to becoming a way of artistic representation.

The same way being a “punk” can mean an attitude towards life as opposed to just having a Mohawk and piercings.

Now, it means something that incorporates our cultural values a lot better as it welcomes a less exclusive sound with a broader scene.

In London alone, we have so much choice as there are gigs on every night of the week.

There is no distinct underground scene anymore as more bands compete to make themselves known to the public in order to gain a fan base.

The need to tour is more important than ever as we are often flooded with choice. It’s the most efficient way to get discovered. 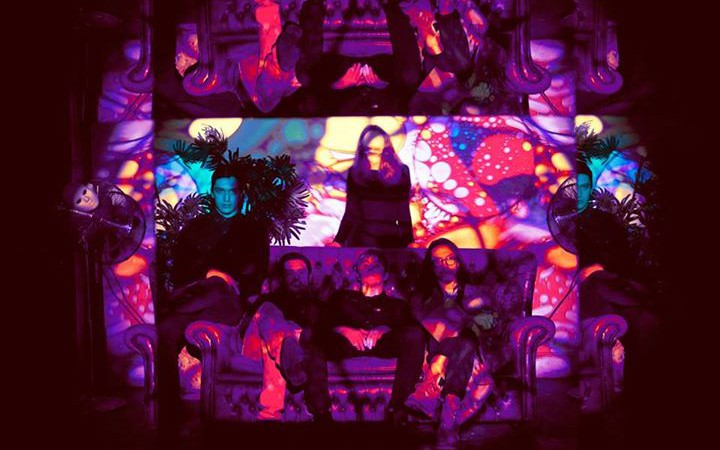 For a music industry that’s always been very American and European centric, Psychedelic has a widely international community.

International festivals like Austin Pysch Fest and Liverpool Psych Fest see bands from across the globe like Goat from Sweden or Acid Mothers Temple from Japan.

These festivals showcase artists that sound completely different, but all fall under the umbrella of creative guitar music.

“There are so many bands that I wouldn’t even consider as psychedelic bands but they’re still part of the scene.”
Swedish Death Candy

It’s very interesting in 2015 because with our current fashion we are seeing a comeback in retro.

Retro is trendy, and it’s the same with music. Rock and Roll was the biggest movement of all time, and since then everything has been based on that.

Sub-genres like neo-psychedelia are introduced into our musical vocabularies, but have no real meaning. Like a new fashion trend – musical genres are rebranded to sound cooler, but the reality is they’re not doing anything ‘neo’.

2009 saw a comeback with bands like The Horrors and Pond dominating the scene. Although they successfully introduced psychedelia back into the charts, it was still music that heavily emulated the 60s.

It was good then and it’s good now but there was no “breaking through” to the other side.

Tail Feather are a band with wide musical influences. They have a unique dynamic that welcomes them to be psychedelic because they break traditional values.

“We have no frontman. We’re always pushing on harmonies, trying to get personalities to merge.” Bands like this are smart and organised when it comes to playing music.

“You’ve got to be able to get up and go to meetings,” they explain. “Looking at the progression of psych music – it’s never been a genre. It’s just inflicted itself on genres of its time.” 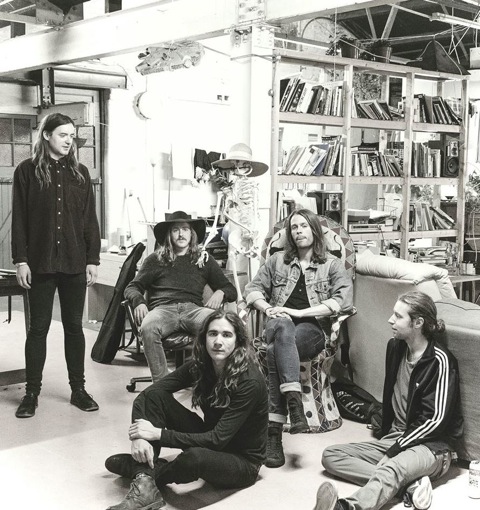 If there’s one correlation you can pull from psychedelic bands now, it’s that they’re more technical. The music has to be clever.

“It’s about expressing what can’t be explained. That’s why it’s linked to psychedelic drugs. Its music that relates to weirder emotions – stuff you can’t put into words,” Louis says.

It seems bands need to be more mathematical in their approach in order to escape the risk of being generic. “We try and make the music interesting by being loud. I have big amps and I think that over-stimulates your senses. It’s a physical experience.”

“There are so many bands that I wouldn’t even consider as psychedelic bands but they’re still part of the scene,” says Louis; Swedish Death Candy play at 120 decibels, which is 20 decibels louder than an average band.

“It’s more about the music than the fashion. You have to know your craft as an artist which is why I take influence from classical songwriters,” he adds. “Unless you’re trying to change someone’s perception of something there’s no point”

Psychedelia isn’t protest anymore. It’s freedom to entertain, and what’s happening now is so exciting because artists are more pro-active and driven than ever.

On the road to creativity: designers’ confession

In conversation with | Kruze