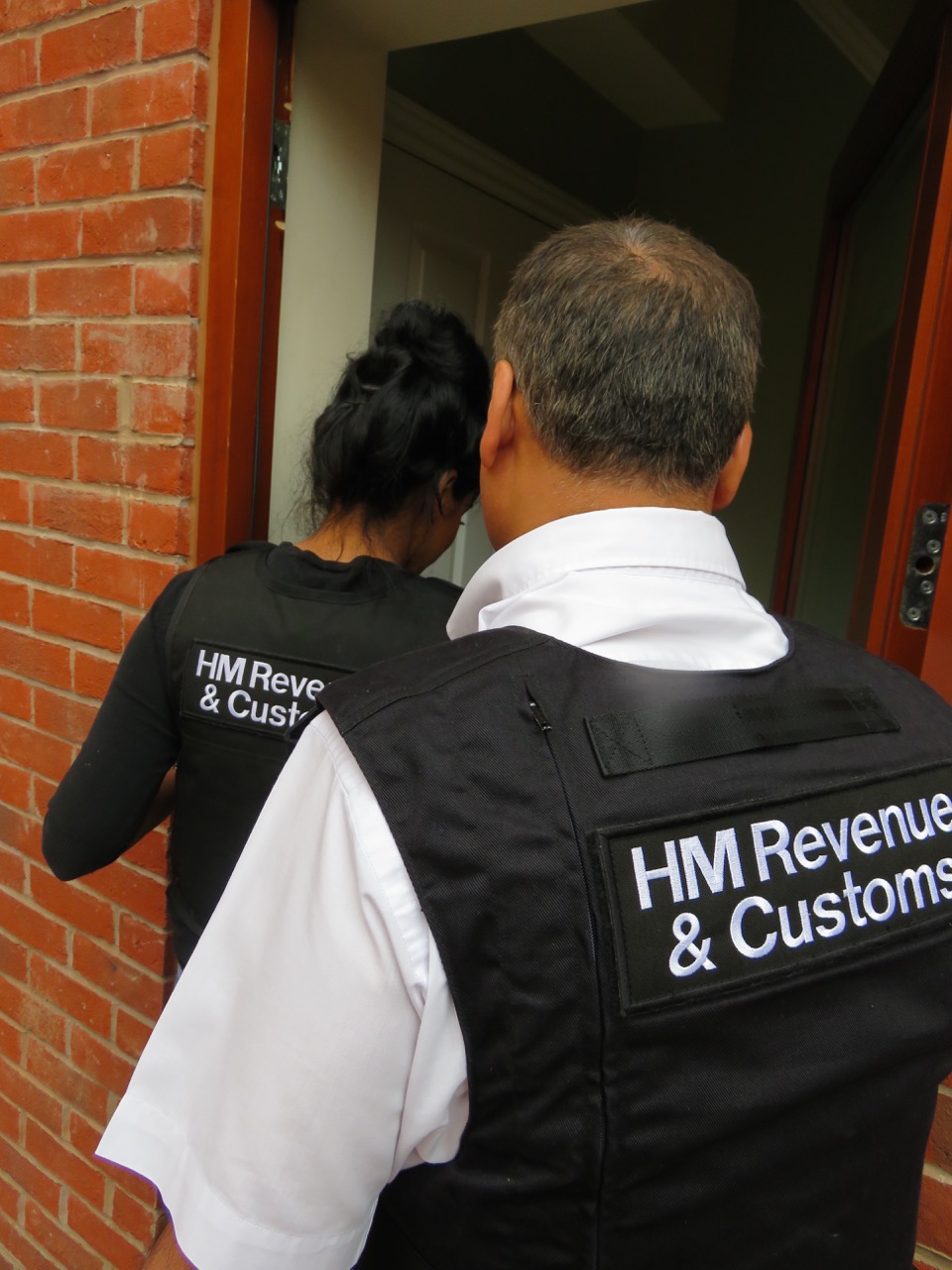 The Paradise Papers scandal is the most recent in a long string of data leaks, exposing countless multi-nationals and public figures, who seem to have re-defined the term ‘tax-exempt’.

The public reacted with outrage, just as they did when the Panama Papers scandal erupted in 2015, but alas, it seems nothing has changed. Tax avoidance is nothing new, the ruling elite has always used their power and financial creativity to ensure that they always have the smallest tax bill possible, legally or otherwise.

But where is the line drawn between having a good accountant and outright financial criminality?

Artefact was provided with a collection of quotes and background information by HM Treasury regarding the recent Paradise Papers scandal. One of the quotes from a government spokesperson read: “A fair tax system is a critical and key part of our plan to build a fairer society, and we are clear that everyone must pay what is due, at the right time,” and went on to say: “Multinational companies must pay all taxes due and we don’t settle for less.”

Now it can’t be said that nothing is being done, but that doesn’t mean that honest taxpayers should in some way be grateful that ‘most’ multi-nationals are either honest, or being held to account for any tax misgivings. The difference between a normal every-day person not paying tax and a multi-billion-pound company is obviously vast, but seemingly no different in importance.

I personally received a warning letter for unpaid council tax only a month after moving into my new flat, a mere few hundred pounds per year, yet that debt seems to be far more important than the countless billions being lost by companies implicated in this latest tax scandal.

In response to Artefact‘s questions about multi-nationals being held to account, the Treasury provided a quote from a government spokesperson, who said; “Last year alone, we brought in an extra £8 billion for our vital public services by cracking down on large multinationals that tried to avoid paying their fair share of tax – but we want to see further progress in future.”

Although an extra £8 billion is nothing to be sniffed at, you couldn’t blame anyone for thinking that the current system was, at least in part, designed to allow the wealthier and more tax savvy members of society to avoid tax through loopholes and ‘grey areas’. Some might even argue that these ‘grey areas’ seems to be designed in a manner that would allow those who made the laws, to legally get around them. 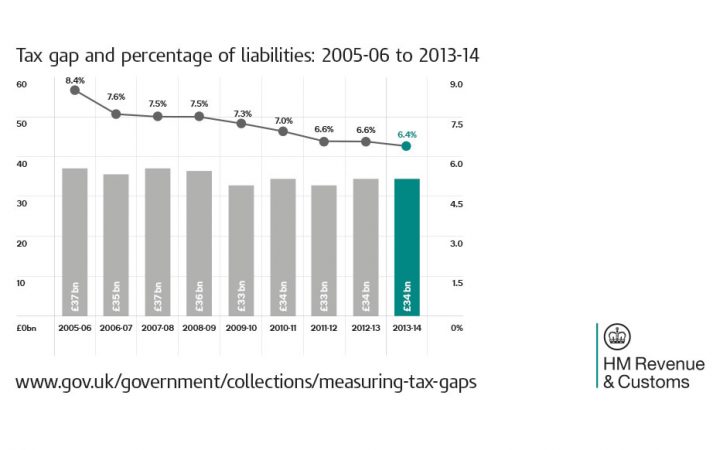 Tax havens are key to most cases of tax avoidance or evasion, each full to the brim with shell investment companies and funds of one type or another. The structures of these companies are purposefully designed to be as convoluted as possible, in a bid to confuse any data-hungry journalists that might bother to attempt to unravel this financial wizardry in the event of a document leak. Even the Queen has been named as having millions invested offshore.

Obviously, most people don’t have enough money that they feel the need to squirrel it away in a tax-haven. But you must ask the question, if you were financially in a position to do such a thing, is it enough to simply presume you wouldn’t? That is not to say that evasion is right, but with the vast range of companies and notable public figures implicated, it at least appears that the temptation to exploit the system is often too much to ignore.

Mel Stride MP, Financial Secretary to the Treasury, said in a recent interview with Sky News: “Aggressive tax avoidance and evasion are utterly wrong,” and went on to say: “Those who pay their tax fairly should not be penalised by those who avoid paying tax fairly”.

Mr Stride also said that half of the 2,100 largest companies in the UK are being investigated for tax avoidance/evasion at any one time, which is apparently standard practice. If this was the case, then is it not baffling that still to this day, some of the world’s largest companies are still avoiding or evading tax in the UK?

It is no surprise that all governmental bodies involved are very keen to be seen reacting appropriately, specifically those that deal with the collection of tax. A government representative said: “There are 26,000 HMRC staff tackling tax avoidance and evasion, and we have provided an extra £800 million to fund their efforts.”

Tax avoidance is defined in a recent article by The Independent as “exploiting a tax advantage that Parliament never intended […] sometimes HMRC will argue that rich people are extracting a tax saving benefit that MPs never intended them to have. The rich people’s lawyers will argue that it is not clear what Parliament intended. Often the only way to resolve this question is in the courts.”

Christian Aid is a charity that works in many countries and deals with many different and equally important projects, but in regard to their ‘Tax justice’ campaign, say on their website that as a result of their campaigning they hope to see the following changes to the system:

The charity also goes on to say: “the UK Government should legislate to require UK companies to publicly report their key financial indicators such as taxes paid in every country where they work.”

Toby Quantrill, who is Head of Economic Development at Christian Aid defined avoidance by saying; “As soon as you know you’re taking a risk you are in that grey area”, but also said that there were many examples of legal and encouraged methods of what he called, ‘tax planning’, with ISA’s being a prime example of this.

Quantrill said evasion is specifically when “you know you are deliberately defrauding” and that “all tax experts know what legal looks like”, saying that those who use creative methods of avoiding tax are “testing if something is workable”. This ‘testing’ of the tax system is taking advantage of the fact that in most cases, only a judge can decide if a form of tax avoidance is ‘lawful’ and so often this financial creativity is gone unpunished as it falls into this ‘grey area’. 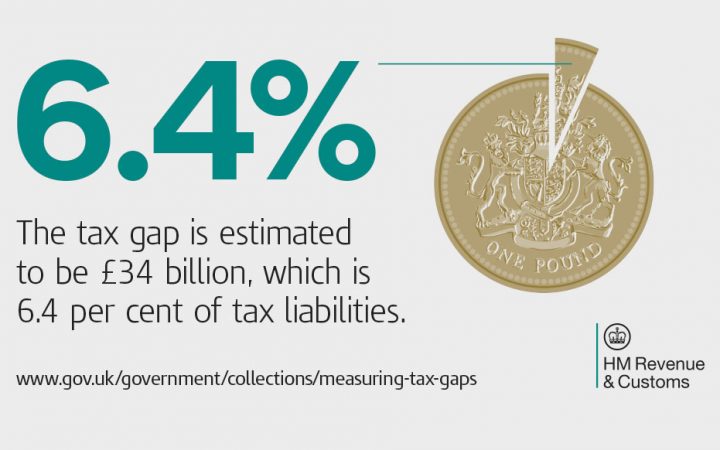 In regard to the amount being lost each year through avoidance and evasion, 2017 HMRC figures state “The tax gap is estimated to be £34 billion, which is six per cent of tax liabilities”. A government spokesperson said; “Since 2010, the government has secured an additional £160 billion, more than the annual UK NHS budget, for our vital public services by tackling tax avoidance, evasion and non-compliance. This includes more than £2.8 billion from those trying to hide money abroad to avoid paying what they owe.”

It is important to remember, there will never be a time where every penny of tax owed is collected. The 2017 HMRC report regarding the tax gap said; “It is impossible to collect every penny of tax that is owed — for example, we cannot collect outstanding tax from businesses that become insolvent.”

So how much money he believed was being lost as a result of offshore tax havens? “Billions…probably hundreds of billions,” Toby Quantrill told us, but was keen to say, however, that without transparency from multi-nationals, “no number is truly more than an estimate”.

Policy improvements and adaptations are crucial to prevent this kind of evasive behaviour. Christian Aid believes transparency is a key factor when seeking to improve current tax laws and that the government “need to make it higher risk than currently” in terms of punishments for those caught evading tax.

Artefact asked them if the UK could look to any other nations as role models for taxation policies and punishments, “Scandinavia is good, but they don’t have the same responsibilities,” Quantrill said, explaining that progressive voices such as the EU can be held back by some of its members, but ultimately “can be more effective than one nation.”

There seems to be plenty of room for improvement when it comes to policing and preventing tax avoidance. It seems it would be easier to change the laws surrounding taxation to ensure there is no vague and ambiguous small print; thus, removing any grey areas and loopholes in the law currently.

Spending an extra £800 million trying to catch tax dodgers is great, but why not just change the laws to make it impossible to avoid tax?  The phrase ‘closing the stable door after the horse has bolted’ comes to mind.

We must not forget that the Paradise Papers scandal was predominantly leaked documents from just one ‘offshore law firm’, leaving you wondering about the true scale of tax avoidance both in the UK and globally.

In the words of former Chancellor of the Exchequer, Denis Healey: “The difference between tax avoidance and tax evasion is the thickness of a prison wall.”

By Taysan Ali-Osman
4 Mins read
With the rise of cryptocurrency in our current world, how dangerous is crypto to the young, ambitious, people?
Opinion

By James Underdown
2 Mins read
The day Kevin Spacey destroyed his career and alienated a community he is trying to become a member of.
CultureMultimedia