The concert that rocked against racism

It’s 1976 and Eric Clapton is on stage performing to a crowd filled with eager fans, he says “do we have any foreigners in the audience tonight? If so, please put up your hands”.

Clapton’s speech caused a massive backlash, largely because his view on immigration was so unexpected.

Why? Because Clapton’s music was evidently influenced by black culture, including giants of blues music like BB King, Buddy Guy, Muddy King and many others.

As hard as it is to believe today, racism was the norm in Britain of the 1970s and political correctness simply did not exist.

Clapton’s outburst was triggered by a conservative and unionist politician, Enoch Powell, who gave had given an address in Birmingham in 1968 which became known as the ‘Rivers of Blood’ speech.

It held a firm anti-immigration stance, and focused on how there would be a large hostile divide between different races.

In the speech Powell gave various examples of white British people who told him they were fed up of being minorities in their own country.

He created a moral panic, arguing that ‘swarms’ of minorities were coming into Britain and that they could take over the country. 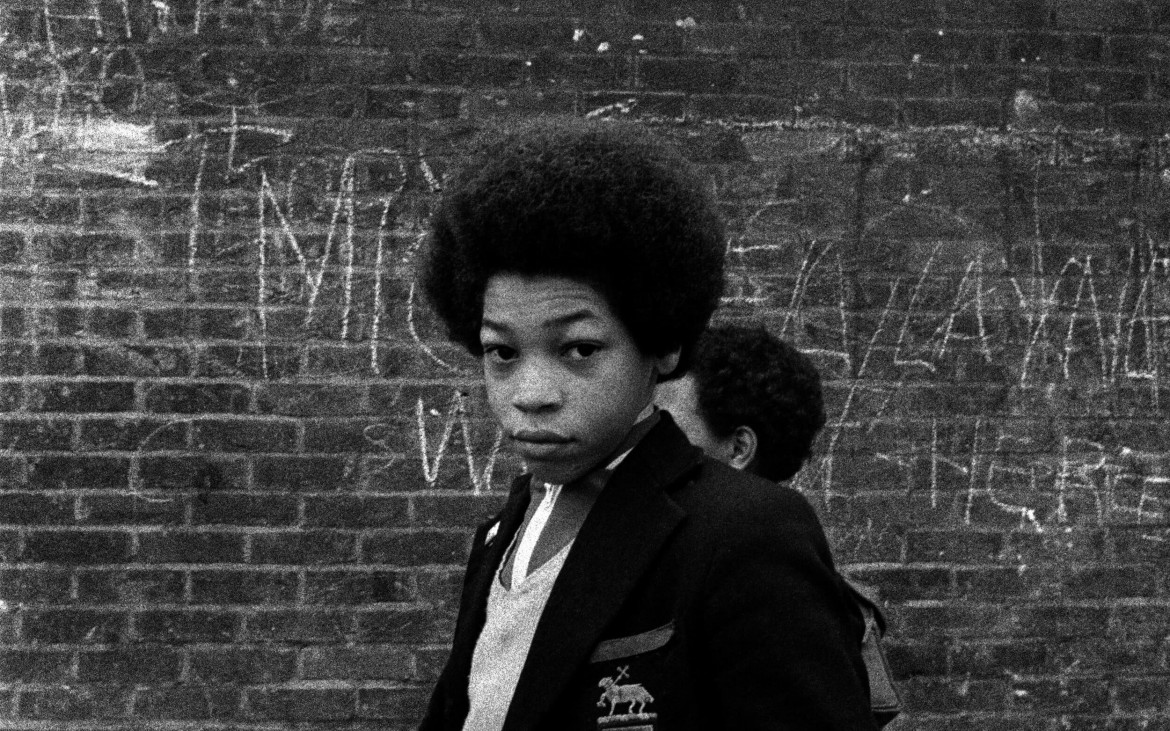 Clapton’s outburst triggered one of the biggest concerts against racism in the UK celebrating diversity – Rock Against Racism (RAR).

The concert started as a grassroots-led bash, but soon after common racist tendencies in Britain became the norm a massive number of supporters got involved – 100,000 to be exact.

He said the concert “was a consequence of the fight against racism which dominated much of the 1970s and early 1980s. The question of whether black people were here to stay in Britain had not been fully answered, and Britain changed from a country with a labour shortage to one with mass unemployment”.

Photographer Red Saunders and his friend Roger Huddle founded Rock Against Racism. It all started when they sent a letter to music magazine New Musical Express (NME) saying they found Clapton’s comments to be extremely hypocritical.

Shelton said: “it started off as a fairly modest event but we had big ambitions and when X-Rayspex, Steel Pulse and Tom Robinson band came on board we knew we had an event”.

“We decided to hire a fleet of flatbed trucks on which to stage bands all the way along the seven miles from Trafalgar Square to Victoria Park. Two weeks before the event, the Clash came on board and the show was on the road. We expected 20,000 but in the event it was closer to 100,000”.

Popular bands such as The Clash, Patrik Fitzgerald, Street Pulse, and many more performed at the solidarity-themed event. Hundreds of thousands of protestors went out to the street and rocked out at Victoria Park.

Shelton said he started to document the concert: “i returned to live back in London in 1977 after four years in Australia and found a more racist and xenophobic place than before. Daily racism was on the rise as was the fascist extreme right wing group the National Front”.

Undoubtedly for ethnic minorities, trying to integrate in Britain became a difficult task. 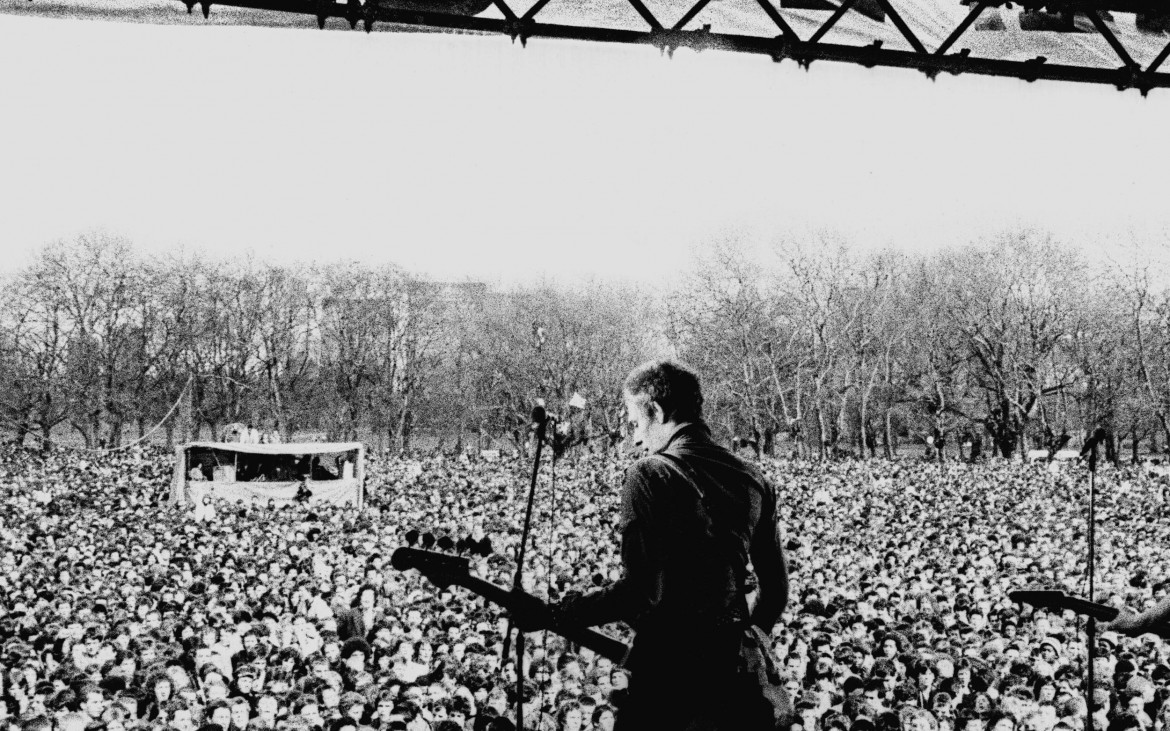 “It started off with small gigs in pubs but quickly caught the imagination of the emergent punk and UK reggae scenes,” Shelton continued.

In the 1970s racism was at its peak in Britain. The National Front, a fascist group, were gaining supporters rapidly due to the migration of ethnic minorities from the former British colonies.

Most of the immigrants moved to areas in the UK where ethnic minorities were already established – the circumstances meant this was a tactical move to escape the more obvious racism.

“Racism was a part of the mainstream culture in the seventies, the few black footballers were abused at every game, viscous racist attacks and murders were commonplace, racist jokes were regularly aired on TV and radio, and the police targeted black youth while the media like the London Evening Standard and the Daily Mail demonised all black youth in their endless propaganda against muggings,” Shelton explained. 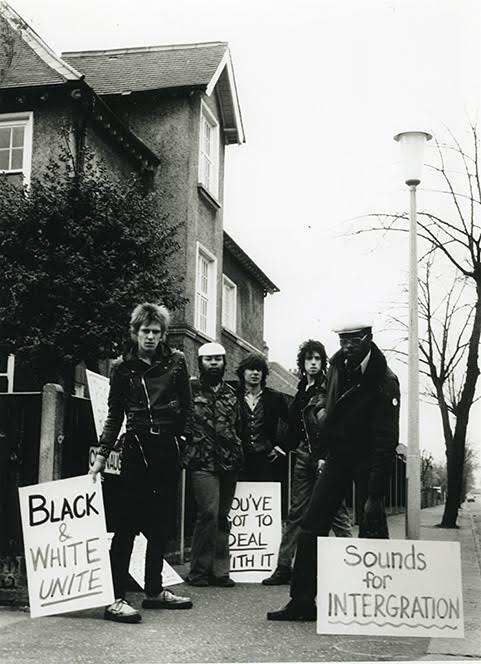 Unsurprisingly, many did not warm to Clapton’s outlook on immigration – this was evident through the hundreds of thousands who turned up to RAR.

High unemployment rates were a trigger for the rise in racist attacks, adding to the same old rhetoric racists used.

A common example was the claim that immigrants were taking jobs from the British people, an argument which was set against a backdrop of high unemployment and industrial unrest.

The Labour Prime Minister at the time, James Callaghan, refused to increase pay for workers, a move which was deemed unacceptable by trade unions and consequently led to his defeat by Margaret Thatcher and the Conservatives in 1979.

Artist Caroline Coon, who was at the concert, told Artefact: “As a white woman I could only guess what racism was like in the 1970s. Did it feel like sexism? If racial discrimination felt like misogyny and sexual discrimination then it felt very bad indeed”.

“Black women were and are burdened and oppressed by both racism and sexism. By the 1970s the Race Relations Act of 1965 was beginning to make a difference and our multi-culture was beginning to form a new, hard won and now successful identity for the British”. 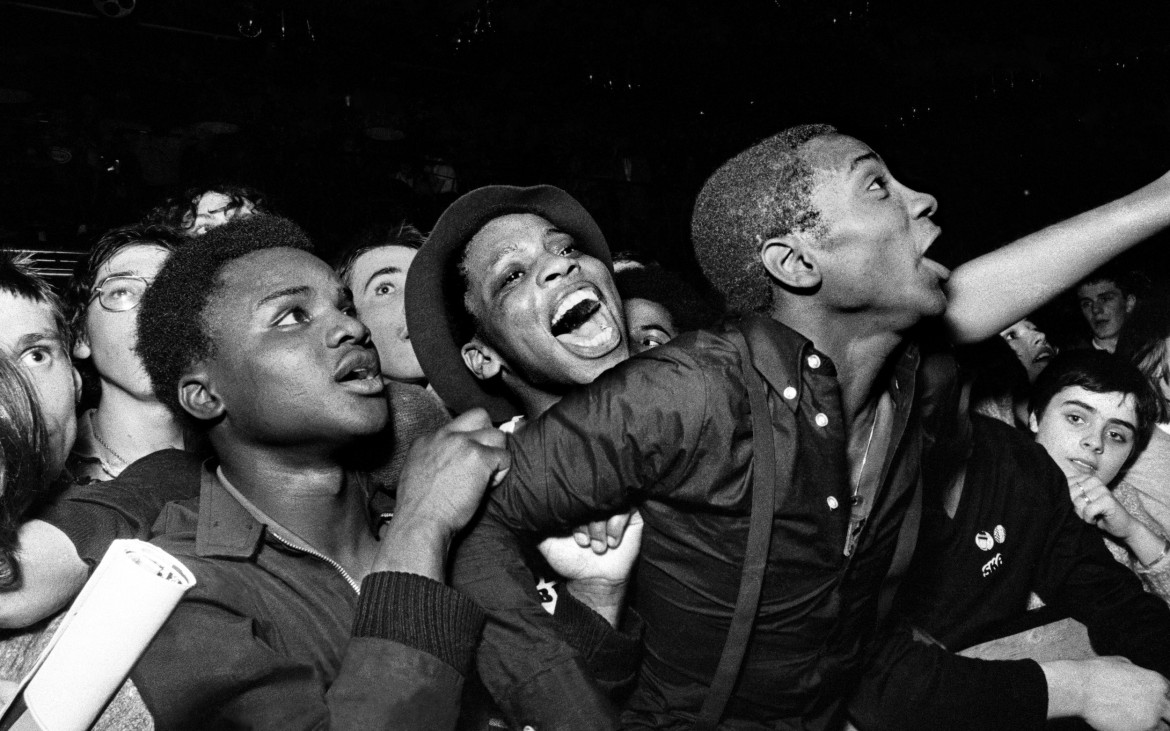 August 1977 saw the so-called the Battle of Lewisham – a large protest between the National Front and anti-fascist groups. Many people were involved in the march on both sides. Approximately 500 National Front members turned up, compared to thousands of anti fascists.

Before this event around 20 young black men and one woman were arrested on suspicion of conducting 90% of the robberies in Lewisham, this brought suspicions and resulted in the Lewisham 21 Defence committee organising an event in support of those who are arrested; leading to a counter protest by the National Front.

“The battle went on all day and long after the NF had been bused out of the area. The police came ready for a fight and it was the first time that riot shields were used in mainland Britain and signalled the start of the militarisation of the police,” said Shelton.

This was a time in which races were not fully integrated. In America segregation was only abolished about a decade earlier, while in the UK, immigrants faced direct racism by fascists – a clear view that they were not welcome. This included graffiti on the streets , offensive signs and discrimination when looking for employment.

When we asked what memories stood out to him Shelton said: “Looking back there I could pick out dozens of events which defined my involvement with RAR as a photographer, but I think the first big Carnival at Victoria Park in Tower Hamlets was as good as it gets”.

“We collaborated with The Anti Nazi League, which had been set up after the events at Lewisham to combat the National Front to put on what we called the Carnival Against the Nazis.”

Syd Shelton’s photos highlight how people who fit a particular mould stood up to these fascists, even those considered to be ones themselves.

Rock Against Racism brought together skinheads and punks. People from all subcultures came together – sticking a finger up to prejudice.