Tyler the Creator or Tyler the Misogynist? 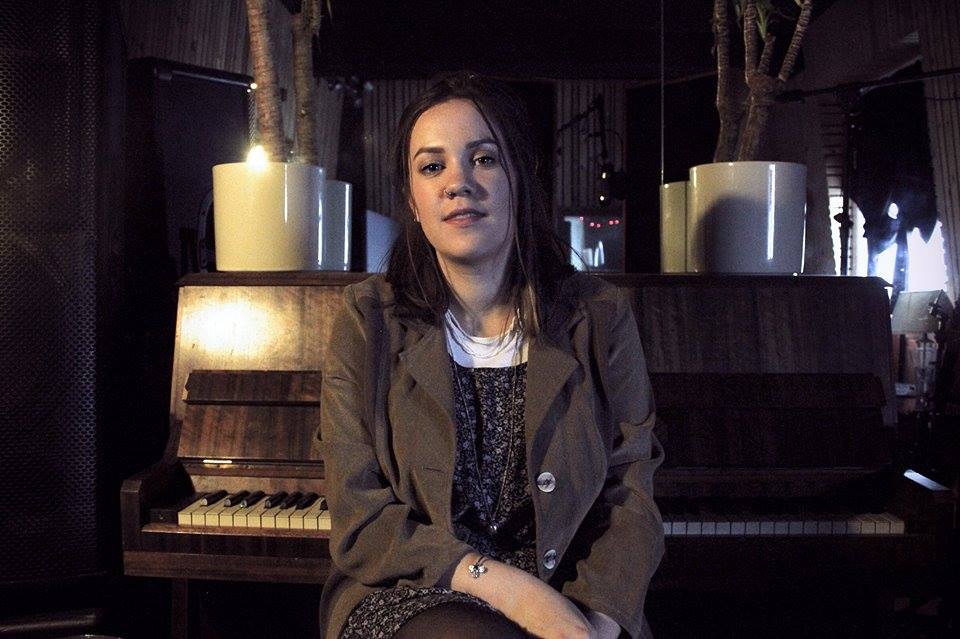 The active feminist has evolved throughout the years, beginning with the Suffragettes and Suffragist’s campaign for voting rights, and it has faced brutal violence along the way.

Today’s feminist can be seen as more of a virtual warrior, ready to combat misogyny with viral campaigns and online alliance with like-minded females from all over the world.

The hot topic of the moment seems to be the misogynistic values that still remain in the music industry, and the way this puts female artists at a disadvantage.

One recent example would be that the British indie folk band, Daughter, were one of the few acts with a female lead at the Reading Festival.

A more recent example can be seen in Ariana Grande’s run in with the Power 106 station in Los Angeles, where she was asked sexist questions and came back at them with: “You need a little brushing up on equality”.

Man of the moment, Tyler the Creator, has managed to piss off the entire female race with the contradicting lyrics: “How can I be misogynist, I love titties and ass, how can I be homophobic when my boyfriend’s a fag?”

This isn’t the first time he’s riled women either: his first album Goblin presented us with lyrics such as: “It’s because I’m Dracula Bitch, don’t got a problem smackin’ a bitch”.

Not offensive enough for you? Well the United Kingdom seems to be appalled, and the American rapper has been banned from entering the country anywhere between three to five years.

So the question of the moment is: Is this just a phase that rap culture is going through? Do we brush over these highly misogynistic lyrics and take them with a pinch of salt? Or do we voice that we may actually be offended?

“To me feminism is equality.”

After speaking to Girls Against, a campaign launched by five girls who have basically had enough of being sexually harassed at gigs, it seems that maybe misogynistic lyrics have had an impact on the people that attend gigs and concerts, and not just in the rap scene.

“It’s normalising it as well because people are listening to these songs every day, so its kind of being drummed into people’s minds subconsciously,” said Girls Against. “Whether you agree with it or not, it’s still there.”

“I think, for example taking Blurred Lines, if that ever came on the radio I would switch it over and then switch back again when I knew it would be off because I don’t want to hear that. I mean, it was offensive to me, I don’t really want to deal with that!”

It seems that the majority of the feminist movement lies within students, and more of them are becoming revolutionary, just because they can – and why the hell not?

“They may want to put a parental control on it because you don’t want children to see this sort of thing.”

Georgia may have hit the nail on the head. Maybe the entire female population aren’t actually that offended by Tyler the Creator.

Maybe they just want to see some control over it. Even the most radically opinionated student feminists don’t think the UK should have gone as far as to exclude him from the country.

Putting aside his disrespectful lyrics about the assets of women, Georgia expresses more concern for the female as an artist, emphasising the need for individuality within the music industry, rather than women performing to a certain criteria in order to gain sales.

“If you look at Paramore for example, Hayley Williams, I think the sex appeal that she’s got is because she is unconventionally pretty and she does whatever she wants with her hair,” she continued.

“She’ll have yellow and orange hair and blonde hair all at the same time, she doesn’t care, she’s respected.”

In what seems to be a predominantly male industry, I wanted to see how today’s young female artist actually feels and whether misogyny within the industry poses a problem for new artists.

After speaking to Bess Atwell, a 20-year-old songwriter and guitarist from Brighton, it seems that there is hope for the future of female singer-songwriters.

“I’ve been quite lucky so far but it doesn’t really intimidate me, it’s more just frustrating but I try to look at it from a positive angle and I’m able to see that its an opportunity to shape and change the way people see Women.”

When speaking about Tyler the Creator’s new single Fuck It, Bess expresses concern for the young artists that may want to emulate certain rappers behaviour. “I listened to a few tracks and I think his niche is being controversial, he knows exactly what he’s doing.”

Male artists that portray an image of misogyny within their lyrics can often seem offensive but this doesn’t pose a problem for the feminist and female artist of today.

It seems that artists with lyrics that some see as demeaning can be understood: It’s their thing, you can acknowledge it but you don’t have to accept it.

As Bess Atwell explains: “I’d still listen to it but I just wouldn’t buy it, or support the artist because its just a damaging message that I wouldn’t really want to support. I wouldn’t mind listening to it, you’ve got to take everything with a pinch of salt.”

Watch the video below and judge for yourself: