Why I fucking hate London 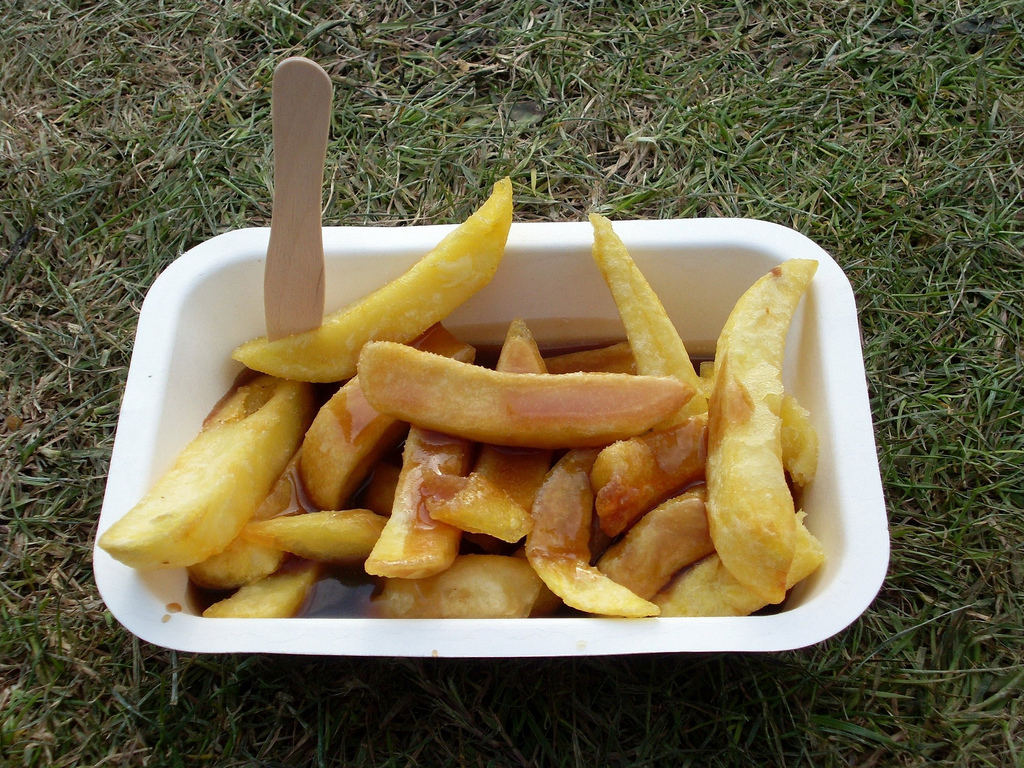 The hustle and bustle of central, hipsters wandering the streets in the east, the ever-so-posh living in the west, and the south, well the south just has nice markets, doesn’t it?

London used to be one of the most sought-after places to live in the world. But what’s it like really living in the capital where it’s famous for its diversity?

I lived in London for nearly five years, and in these five years i have found that my accent has held me back. Its held me back mostly when ordering “chips ‘n’ cheese wi’ gravy” at 3am lurking the streets in a pissed up mess.

But all in all, having an accent and living down south can be a challenge. Contrary to popular belief, we do have electricity up north, we don’t use cheques and remarkably we even have Sky TV. In 2015, living in London’s diverse society, even being from the north can cast you as a major outsider.

The comparisons to the north and the south of England have been made for years. When I first moved down to the big smoke, I jumped on a bus and thanked my driver for the journey, a normal thing to us northern folk. His reaction of dismay and confusion should of been my first sign of being a fugitive.

Apart from that, there’s not much more to say about my hometown. Don’t get me wrong, like most of us from the north we’re proud of where we’re from, and as soon as someone slags it off, we defend it straight away.

And in Mansfield, like most of “t’north” we have a variety of “unusual” words for particular foods, places or even weather. When I say “t’north”, anywhere past Watford is classed as the north to southerners right?

For me, the words us northerners use aren’t unusual. As southerners find not talking to randomers in the street about there day unusual. And when I moved to London, I naively thought that most shops would serve gravy on my chips, most pubs would charge me £2.00 a pint, and most birds would have a tooth missing.

How misguided could I be. Don’t get me wrong, I enjoyed my time in London, and now that I have relocated back up to the north, I do miss certain elements of London life. I miss the talent, and when I say talent, I mean the birds with a full set of teeth.

Northerners and London don’t go hand in hand, which can make life hard. Not because you have to repeat everything you say about twelve times before anyone can understand you, and not because everyone in the South sounds really posh in comparison, it’s just hard because you never feel like London is home.

Yes it’s great that now London finally has Gregg’s everywhere, and yes its great that even in the winter its like the summer for us, but the novelty of London has worn away and I can understand why more and more people are moving up to the north for a cheaper way of life.

To a certain extent it can be quite amusing when friends, colleagues, lecturers or even shop keepers (honestly), try to mimic your accent. But the realities are real, the divide is real, and I kid you not, my accent is real.

I’m always going to be biased, being from where I’m from, but the facts are staring us in the face. London is overpricing people out, and Boris Johnson hasn’t got a clue.

Lets face it, if you’re not absolutely loaded or your family is, then life in London is pretty fucking grim.