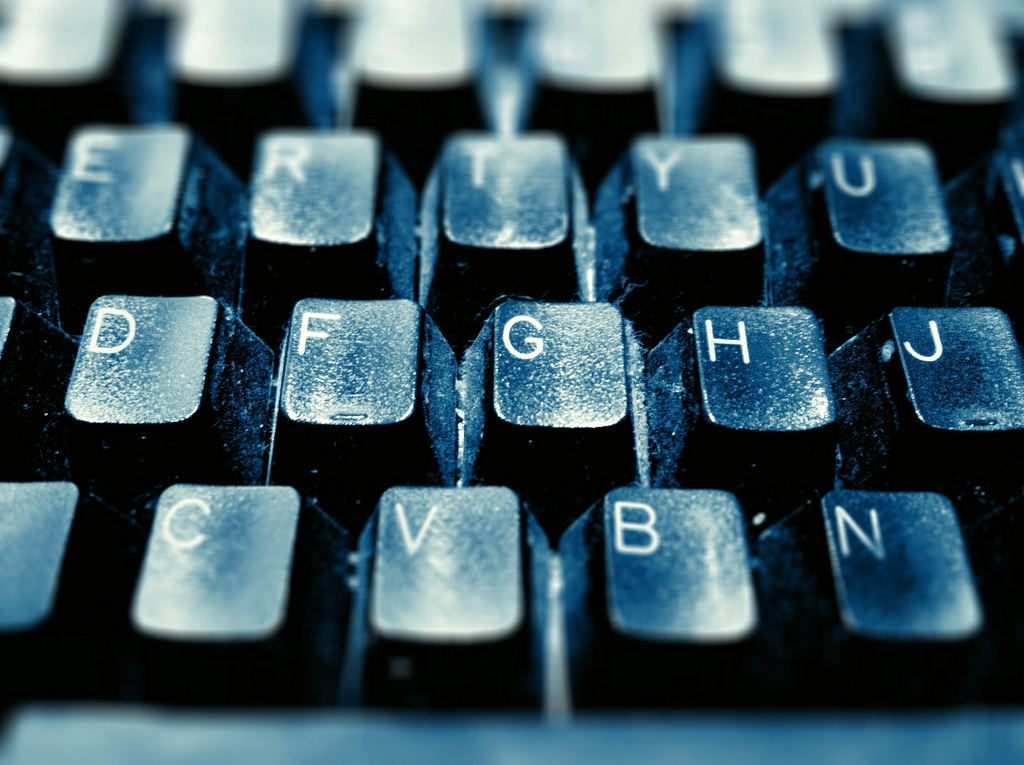 A Newcastle based duo calling themselves Dark Justice make paedophile hunting their lives’ work. They adhere to strict anonymity and have been active since 2014. Their method is to fake profiles of underage girls online to entrap offenders who strike up sexually slanted conversations with the ‘girls’. These lead to an agreed meet up, where the Dark Justice team arrives to greet the alleged paedophile. Dark Justice film the meetings and upload the videos online (once the perpetrator is convicted), ensuring the names and faces of these people are clearly visible to the public. Think Sarah’s law, but with a camera; Dark Justice  send out the real message, with videos of grown men denying, lying and running away from the camera in shame.

We managed to speak to Scott, one of the organisation’s two elusive members, to find out what the motive is behind their work. after contacting them , i managed to get their attention for an online interview.

“I guess you could say the main reasons why we started doing this is due to government cuts to the police force,” he says. “The police are trying their best to deal with it but due to cuts, they can’t deal with this problem. The police have always had issues with what we do as we are seen as unprofessional.”

With police backlogs of incidents being delayed up to 21 months with more than 1,800 child sex abuse cases waiting to be processed by the police, is the government in a position to criticise the actions of public saviours doing there part for their community?

According to Scott “We receive around 100 messages a day, but that can be even more depending on month. June is quite busy as everybody is on [summer] holiday. People have been getting quite aggressive.” When posed with their solution to the child abuse problem their response is clear: ”Stronger sentences and active campaigns to deter offenders.”

Discussions into the government’s plans are to tackle this major problem in Britain has sparked several groups committed to take a lead from Dark Justice, but with amped up violence . A group hunting paedophiles in Wigan has either blackmailed or violently attacked the men they had met online, which led to the arrest of said criminals  - but also left the investigators of violence liable to arrest. Legal problems with entrapment constantly hover over vigilante groups but Dark Justice claim they always act in a legitimate manner.

Peter Saunders of the National Association for People Abused in Childhood claims vigilante groups actually hold up investigations “ If it gets in the way of a proper police investigation, or allows perpetrators to walk free because its seen as entrapment then that plays right into the hands to the defence council of getting them off the hook”.

It’s a point supported by the head of public protection for Derbyshire, Det Supt Andrew Stokes “I think these groups and individuals should stop, and that’s the view of most of my colleagues across the country,” he explains. “The risks associated with the things they do on the internet are too great.”

Despite the criticism, the group has been successful in bringing cases to light. Within the year, the group managed to uncover 39 alleged paedophiles, 10 of whom were convicted. People argue that groups like these are providing solutions to a problem many feel is being neglected. The digital age is leading the new generation of children to be in front of a computer from a far younger age, with the risks of dodgy encounters. Dark Justice’s chatroom format of gaining evidence offers a self-explanatory piece of evidence for any judge. Scott says: “The government will say the problem isn’t that big but trust me from what I have seen in the last year, it is far bigger than you can imagine.”