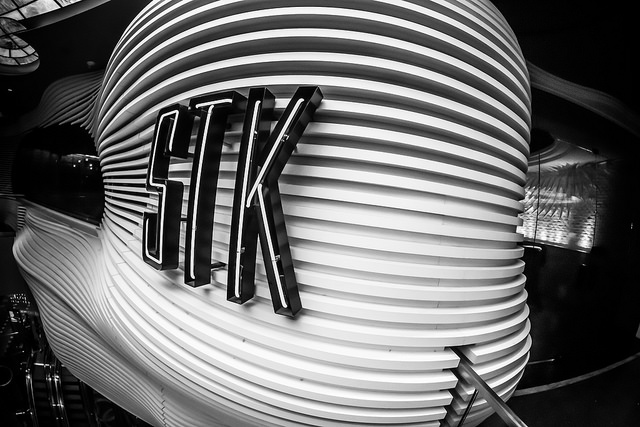 As a student drowning in debt – OK, maybe it’s not quite that bad – but still, as a student, going to a lavish restaurant might not be on the top of your list.

However, if you were ever thinking of treating yourself, I would highly recommend STK London, a steakhouse located in the Strand, although it has restaurants all over the world, including New York and Dubai.

STK London is located on the ground floor of ME London hotel and according to STK itself, it is considered one of the best American steakhouses. 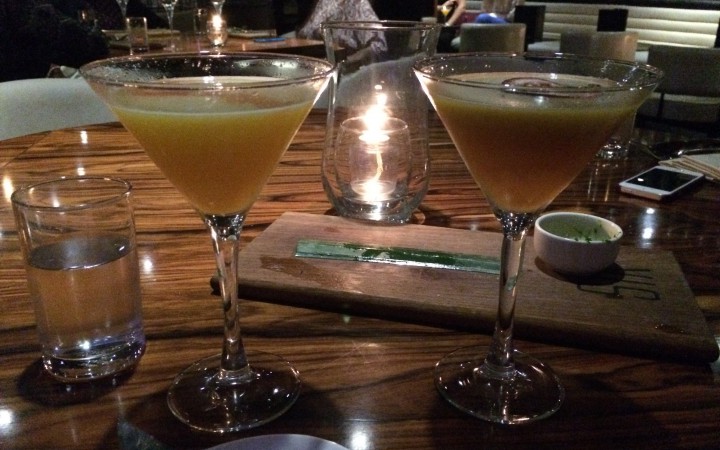 Having been once before on a Wednesday, I already knew it was not going to be as exciting as a weekend: during Fridays and Saturdays, the restaurant turns into a club scene, where people can dance as well as eat.

Despite this, I decided to go on a Thursday evening; to my surprise it was totally different from the last time.

As soon as you walk in you can hear music being played very loudly by a live DJ – if you are not into loud music, then this probably isn’t for you.

STK was very busy, full of people in suits and couples on dates; a perfect place to dress up – which is what me and my friends did. When you first enter you are greeted by a polite waiter who offers to take your coat.

The one and only downside I found with STK was the time having to wait for the table. Having a reservation for 8pm, it was almost half an hour until we were finally seated. 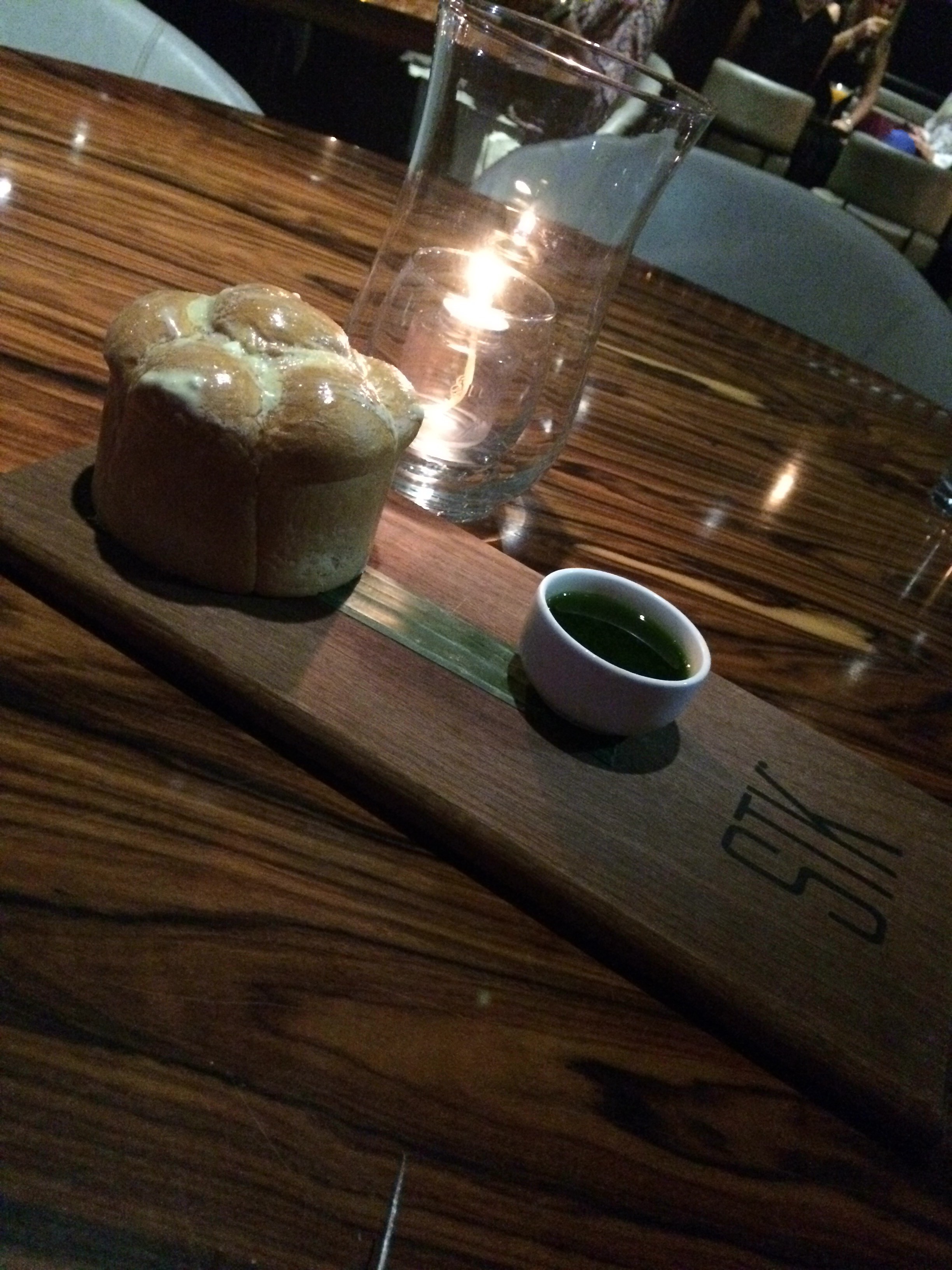 Having said this, the waiting time would have been a perfect opportunity to go to the bar and buy a drink; we didn’t however, because we were HUNGRY.

Now, when it comes to food at STK, obviously being a steakhouse, I decided to go for steak. It gives you the options of small, medium, or large steak, with a number of options all going up in price.

Of course, as a student, I did not want to pay too much for my food, so I went for the cheapest option, which was a small feather steak at the price of £14. You can also choose from a number of sides – I opted for chips and mac and cheese.

The waiter, who was extremely nice, advised my friends and I that we should share the sides as the portions were big, but we were very hungry and were convinced we could finish it all, so we got two sides each, including steak, for ourselves.

Cocktails at STK are pretty normal for London, with the cheapest being £13. Expensive, but very tasty.

Back to the food. While we waited for our food we were given bread with the most amazing herb dip. I would seriously go back there just for the bread – it was gone in a flash!

When the mains arrived, although I bought the cheapest and smallest steak, it was possibly the nicest one I’ve had, and it was very filling.

The portions were very big, and the waiter was right, you could definitely share them.

As much as I wanted to prove the waiter wrong, and as much as I tried, I couldn’t finish my sides. 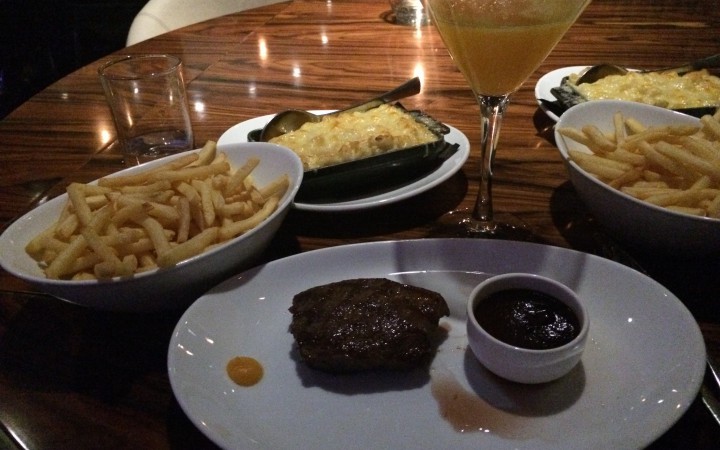 Paying for the meal was very easy, with the price of steak, two sides and a cocktail coming at £40.44 per person. Although this does seem expensive, it could have added up to much more had I chosen a different kind of steak.

Overall, I would highly recommend STK if you are wanting to dress up and eat in a fun, modern looking restaurant. I will definitely be visiting again!