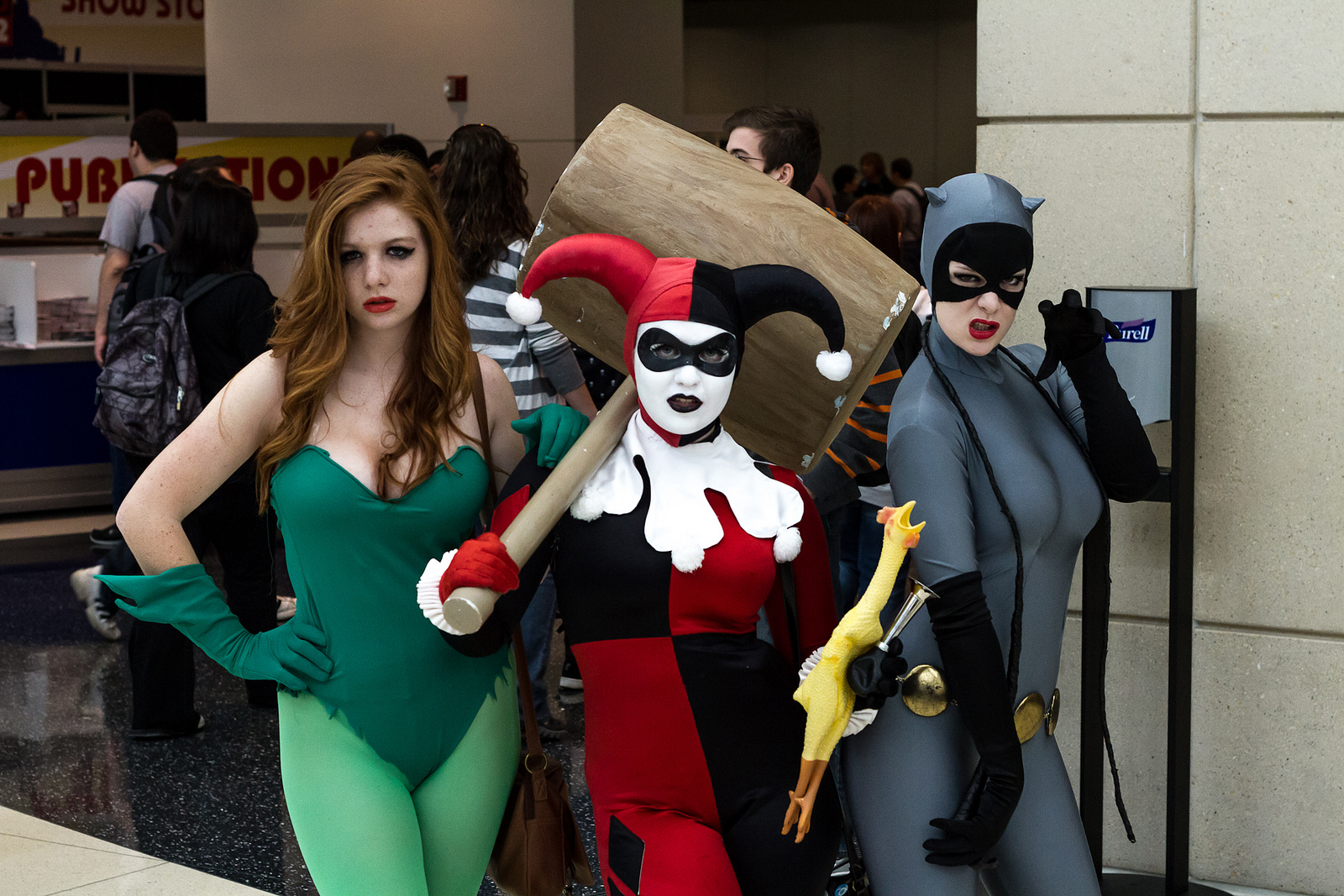 The shroud of sexualised media and anti-social connotations surrounding cosplay have misrepresented the craft for far too long, according to those who practice and enjoy it.

In 2015 the art form has established itself as a respectable trade with people slowly coming to the realisation that cosplay is about more than the curvy celebrities who represent it.

Cosplay has always been about more than just dressing up as your favourite character. Like so many interests and hobbies there’re many aspects to cosplay. It teaches discipline, provides social circles, and to some people, an escape.

While it is naive to believe cosplay is for the lonely reclusive nerd-types you see in The Big Bang Theory and elsewhere in the mainstream media, for some people with social anxiety and depression there is a therapeutic cleansing to cosplay.

There is a growing number of conventions and gatherings in Japan, the US, and across Europe. The UK now see Comic-Con events being held in eight cities as well as a number of smaller conventions such as Hyper Japan and Wyntercon.

Cosplay is growing, and with this expanding colony of manga, anime and gaming enthusiasts comes an evolving community.

Chloe Warburton is a cosplayer who goes by the alias of AlienQueen, and since September she’s allowed Artefact to document her time at Comic Con as well as her normal life to get a glimpse into the life of a cosplayer who possesses as profound respect for the craft and pushes herself creatively to pursue a career in the emerging art of cosplay.

You can find AlienQueen on Facebook and Twitter, and buy merchandise and prints from her store here.