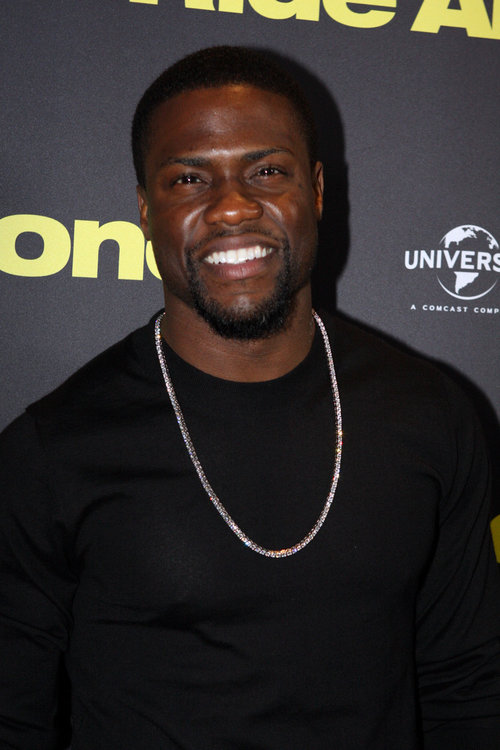 From the man that brought you ‘Laugh at my Pain’, ‘I’m a grown little man’ and ‘Let Me Explain’, everyone’s favourite little funny man is back. Actor and comedian Kevin Hart brings you his biggest tour yet; the What Now Tour‘, with sold out tickets for Manchester, Dublin, London, Antwerp, Singapore and Perth.

Having attended his show at the O2 arena on the 17th of January, it was an amazing experience to see the man himself and hearing his humorous jokes and witty banter firsthand, all whilst witnessing his hilarious facial expressions and gestures. The atmosphere was light and exciting and full of anticipation of what surprises the evening had in store. Drinks and snacks in hand, toilet runs made, phones put away and discussion over, the crowd cheered for what was about to come.

The crowd were treated to jokes from Hart’s supporting act The Plastic Cup Boyz, who opened the floor for the main artist of the evening and proved to be almost as hilarious as the man himself, directing their jokes at men, women and various ethnicities . 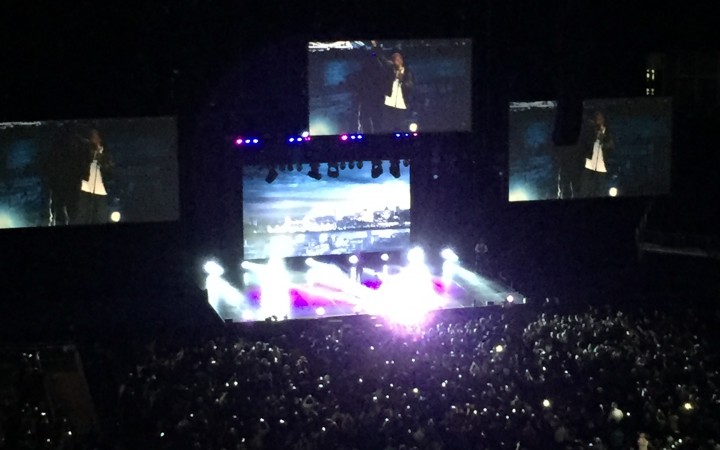 Kevin Hart on stage at the London O2 arena. Photo by Daniel Oyetunji

Once Hart graced the stage there were jokes based on encounters he had in his life, his friends, family, house, as well as an evil racoon. For a family man who loves his kids, Hart really has a unique way of showing it. When he is not making comedic blockbuster movies it seems as though he is locking his kids out in the dark and dumping them with their moody grandpa to punish them. His stories had the crowd in fits of laughter, signifying their approval of his content and performance.

The only thing that could have put a dampener on things were the masses of people being escorted out of the arena for using their mobile phones, despite many warnings about the consequences. Joey Wells, the host for the night and also a member of the ‘Plastic cup boyz’, made sure to keep us updated on the number of people who had been escorted out of the premises after each segment, followed by a joke or two about the situation , making the crowd laugh as they weren’t one of the guests in the predicament.

At the end of the performance Hart explained that phones were banned because the event was being filmed and encouraged everybody to grab their phones and take as many pictures and photos as they wanted to their heart’s content, with him striking poses and and taking a big arena selfie.

So ‘what now’ after his What Now tour? Only Hart will know once he finishes this tour but rest assured, as for a man who prides himself on hard work plans for his next tour can’t be too far away.