Words by Georgia May Ivey – Audio package by Katrina Mirpuri

The first hint of Britain losing the great British pub dawned upon us some years back, sending pubs, their owners and their dogs into turmoil. Anarchy and court proceedings seemed to be the gloomy future for the publican.

Independent pub owners brought personality to their establishments and that it turn brought in the punters.

Those days have sadly passed and many of those independents have being replaced by chains such as the student favourite, Wetherspoons; pubs that churn out Jager bombs for £2 each now litter the streets of Britain.

Whilst students across the country cheered and roared in happiness that they could possibly last a whole night on a tenner, the rest of Britain mourned for their warm cosy dive that stole endless evenings from them.

At least they still had local music venues to devote their new spare time to, assuming, of course, that the privilege of having a music venue isn’t just too much of a privilege.

Why should you be able to lose your minds whilst listening to a young band revive the sounds of the seventies in a dark empty room? That’s just absurd.

And so it came to pass – after the demise of the independent pub, the local music venues soon followed suit. 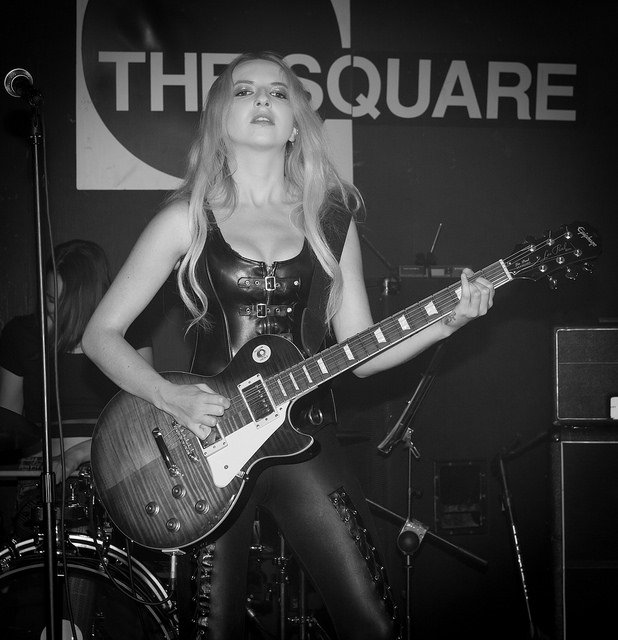 As many as 40 per cent of music venues in London have closed down in the space of ten years, making people wonder what the industry will look like ten years from now.

Frank Turner has recently fronted the campaign to stop the closure of The Square in Harlow: “The Square is a good example of a small local venue run by good people for the right reasons. They’ve fostered a local scene there for many years now, as well as being a good stopping point for national and international touring bands.”

Turner sees many benefits the venue has brought to the area: “The Square in particular has been great, in that it also run various local community efforts as well. I played there a bunch growing up, first with my old band Million Dead and later as a solo artist. I’d be very sad to see it go”.

Venues that once ‘did it for the love’ are now threatened by ruthless developers and their never ending supply of money.

Refurbishment of every nook and cranny of the country is most definitely on the agenda and it is changing the music industry for the worst.

We are fast becoming a generation of stiletto wearing sheep, being herded into neon barns. What happened to the Harrington-wearing heroes of yesterday? We can only hope that tatty pubs will always have a place in the punters hearts.

We, the punter, want to see little notches of character in the walls where Derek got mad at Gary for hitting on Barbara during a small Stone Roses gig. These smaller venues tell a tale, they feel lived in. 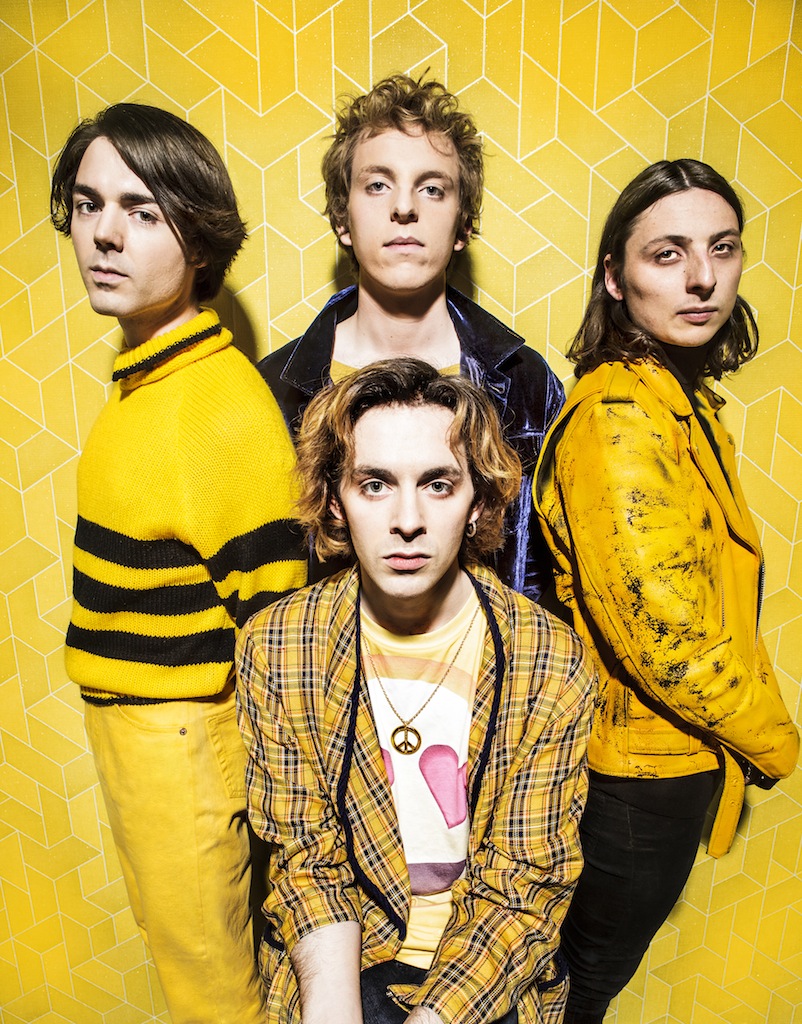 Birmingham band, Peace, understand the importance of smaller venues – singer Harrison Koisser and drummer Dominic Boyce gave us a list of their favourite smaller venues, most of which have already been stolen by property development.

They believe that these venues are in fact the foundations of the music industry, and that bands won’t be able to exist without being able to tour in these places, being that they are the only form of excitement you can make without having connections in the pop industry.

Harrison told us: “It will move more towards being online and discovering bands through the online presence. It means that the bands that become successful won’t necessarily be the best bands because it’s touring those smaller venues that make you a better band and gives you the opportunity to progress.”

Harrison and Dominic know how important playing smaller venues is to them now and it seems to create relationships between themselves and their fans.

They say that people that attended Peace gigs four years ago are still attending now, and they say that they enjoy forming these bonds with fans just as much as their fans do.

Having toured smaller venues in early 2015, Peace are not letting go of the intimate gigs.

They’ve also seen others starting out in a small venue: “Foals! We’re opening DJing on their 2016 arena tour, which is huge. I remember seeing them at Nottingham University, which at the time felt like quite a big room but having been again, its actually a really small room. Foals are the band I remember seeing when they were a band way smaller than we are now.”

“Those people are going to become successful, and while all these venues close down there will be no platforms for bands like us, a group of guys who were shit in school and didn’t get the qualifications, never reached their full potential but ended up being in a great band because their music. We are a small example of that.” 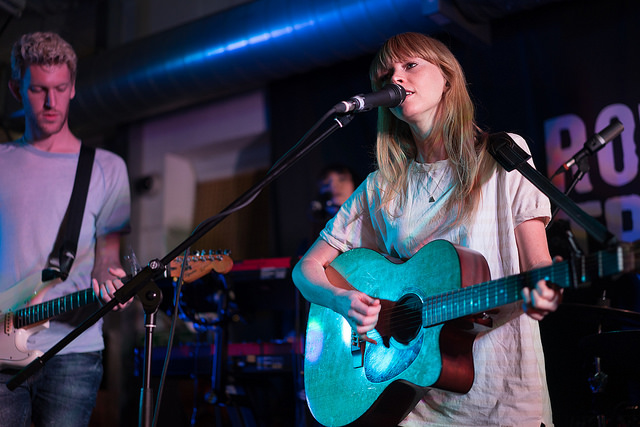 They also recognise the potential of bands that have started small: “Look at Oasis. Oasis were performing in Manchester to three people singing Rock and Roll Star in the early nineties and no one thought they would become one of the biggest bands that have ever been.”

However, during a time where gig goers see no further than the locking of venue doors, Peace remain hopeful that this current trend could merely be a cycle. Rather like the vinyl industry.

Maybe in five or ten years time independent venues may pop back up and be better than ever.

Elephant and Castle’s infamous music venue, The Coronet, is due to close in January of 2017. This venue has been graced by various artists and DJs over the years.

“We have been here for so long, and we will be really sad to go, but with the Elephant and Castle changing so much, so quickly, it’s become clear that the evolving character of the area is no longer right for a venue like ours,” says Richard Littman, The Coronet’s director.

Littman says that they have worked with their landlord in order to extend the lease for a further year until January 2017 and are looking forward to welcoming back old friends and also making new ones.

Littman says instead of fighting against the change, they want to focus on celebrating the Coronet’s incredible history: “What better way to do that than by making The Coronet’s final year of operation its biggest and best!”

Be sure to play your part in saving the music venues that keep old and new music alive.

By Isabella Brooks
3 Mins read
How some students are facing competition and greedy landlords as they struggle to find somewhere to live while they study.
Fashion

By Mia Lyndon
4 Mins read
Determined to quash feelings of isolation and home sickness, a group of UAL students have created the Welcome Home Project.