Making a Murderer: What can the rest of us learn? 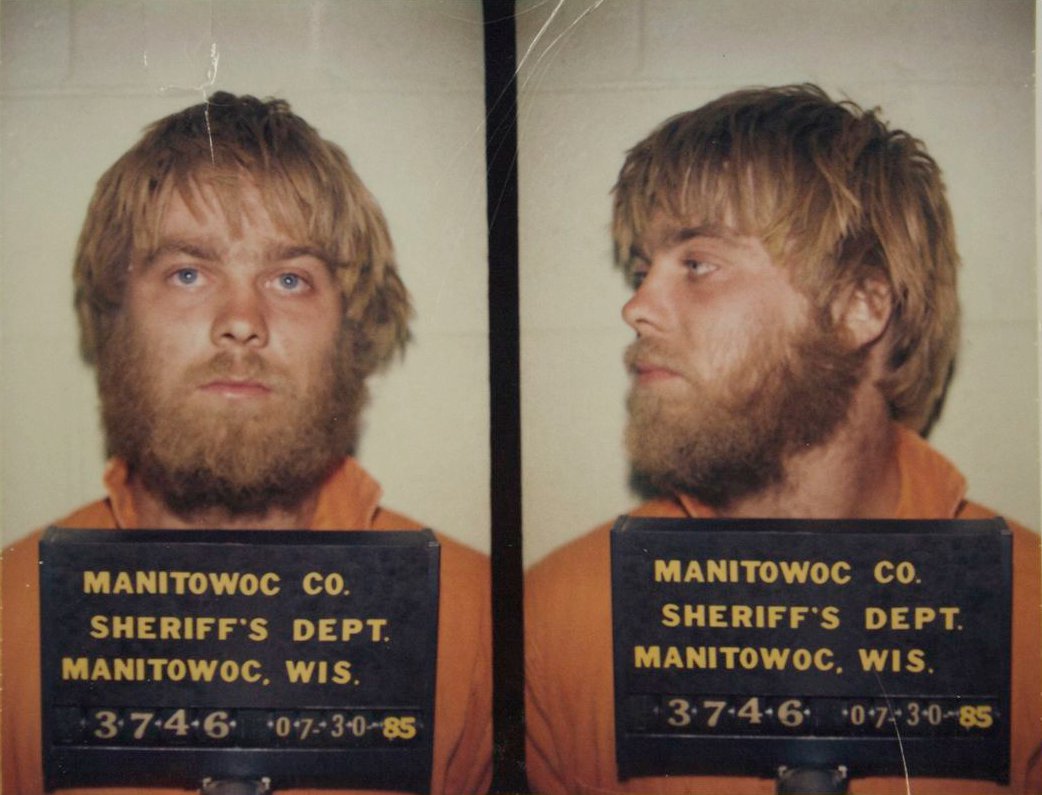 It’s a documentary that has engaged hundreds of thousands Americans, but Making a Murderer is also being widely watched and discussed around the world, not least in Europe.

This brilliantly presented and heavily-hyped documentary series is over ten hours long, split up in hour-long segments, and suggests Steven Avery is a victim of a police conspiracy and a corrupt justice system.

Americans are understandably moved by the contents, and rightfully so, but what makes it interesting to the rest of the world, aside from the usual urge to heckle Americans for anything that is seemingly wrong?

The very first part of the series give a history of Avery’s previous wrongful conviction, for which he spent 18 years in prison before being proven innocent of the violent sex crime he was accused of in 1985.

As becomes clear within two episodes, there are two people who have been sentenced for the murder of a 25-year-old woman, both claiming innocence.

From start to finish, it was so obvious that the case presented by the producers was that Avery is innocent

The two are Steven Avery, on whose property the charred remains of the woman were found, and his nephew Brendan Dassey, who confessed to having been part of raping and stabbing the woman before she died.

A common criticism of the series is that it is clearly biased and made to persuade the viewer to think Avery is innocent – it displays evidence that was used in his defence in court, and speculates heavily about police as well as the state of Wisconsin conspiring against Avery and Dassey.

From start to finish, it was so obvious that the case presented by the producers was that Avery is innocent, that it felt necessary to constantly keep an eye out for unnecessary sympathy points during interviews with family members, displays of a vindictive portrait of the victim’s grieving family and strategic repetition of footage and facts working in Avery’s favour.

The most annoyingly clear piece of misdirection and strategical editing was that of Dassey’s early interrogations, of which a majority were first presented in the beginning of the series.

It is strongly argued that 16-year-old Dassey was badgered into making a false confession, which took place without his attorney or mother present.

Later, in the episode dedicated almost entirely as a representation of Dassey’s own trial, another tape was suddenly presented in length and rightfully criticised, showing two officers again interrogating the teen without legal representation – a tape that had been a part of the trial of Dassey, but not previously shown in the series.

As it was one of the three incriminating interrogation videos used against Dassey, it is odd to find it so late in the series’ narrative.

This would not be a strange thing to do, if it weren’t for the constant chronological order that is being kept up throughout the series.

We also need to keep in mind that the production was released as a whole, meaning all parts were finished and ready for release at the same time.

This means that the footage and information around it was readily available to the producers, and that they actively chose not to show it sooner, despite having an unusual amount of screen time and despite having shown the complexities surrounding Dassey’s case previously.

The tactic suggests that there were certain parts the creators wanted us to see before this material, in order to guide their viewers’ opinions.

It seems, from the resulting debates and public outrage, that the viewers have missed out on exercising critical thinking, despite the fact that the series actively shows reporters and television producers in a bad light throughout.

This documentary is a part of the media – it has the same possibilities and liberties of being biased and bending truths in their own favour as anyone else does.

It seems, from the resulting debates and public outrage, that the viewers have missed out on exercising critical thinking

Both sides need to consider the fact that someone who cares about the topic made the documentary and someone paid for it to be produced, which will naturally impact the final result.

The closest one could possibly get to an unbiased representation of this case is to review all documentation of the trial.

Documentaries are enjoyable for various reasons, but can be incredibly deceptive, even to those who think of themselves as critical consumers.

The illusion of being knowledgeable about a topic after watching a documentary is common, but it is not even true for narrow topics that are constant rather than dynamic – not even historical facts.

For documentaries in specific, someone has worked very hard to pique our interests regarding a specific topic, and tries to teach us as much as possible within a short time span.

With all this new information in our back pocket, we sometimes forget that several experts who have studied the specific topic for years with tireless dedication are summing it up for us.

One person would clearly not have time to study every specialist topic there is, even if they are interested in how the world works.

This is especially true for a court case that demanded over twenty hours for a jury to come to a conclusion about – these 12 people reviewed Avery’s case in its entirety, and still needed days to come to a decision after hearing plenty of conclusions made by experts and the representing lawyers.

Documentaries tend to be entertaining while making us feel more educated, which means it is incredibly important to keep critical and analytical while watching.

The response Making a Murderer has received shows us that this does not always happen, and that we are all in need of a swift kick in the pants in the critical department.

The format of the series is unusually bulky, which is blamed on the complexity of the contents.

Though this might be true, and though Netflix have clearly found a great way to win viewers over with this seemingly revolutionary way to present tough topics, it is not necessarily the best way to show the public the details of a case such as this one.

A two-part documentary totalling three hours would have been more than enough to spark interest, and viewers could have been pointed towards a book with all relevant information laid out, or even better the full trial documentation online, to analyse and make conclusions in their own time.

Laying it out in ten hour-long segments just furthers the impression of being force fed someone else’s opinions, rather than actually getting the opportunity to understand the content.

Although many claim that this documentary is in fact a display of a broken system, we could have learned about several convicts claiming wrongful imprisonment in these ten hours, and possibly stirred up a greater debate regarding government schemes, rather than only making one person’s case.

It would also have be a good way to introduce cases that might not be considered crystal clear, which would encourage the viewers to actually think for themselves before debating for or against the case in question.

The fact that Obama is being asked to pardon Avery via a petition even though he does not have the power to do so goes to show that the knee-jerk reaction was not as productive as it could have been, had there been a firm statement on what could be done by the public to assist in Avery and Dassey’s releases.

Whether this is evidence journalistic integrity, or just an attempt to maintain an image thereof, is unclear, though I am sure the producers are pleased with the results of their efforts.