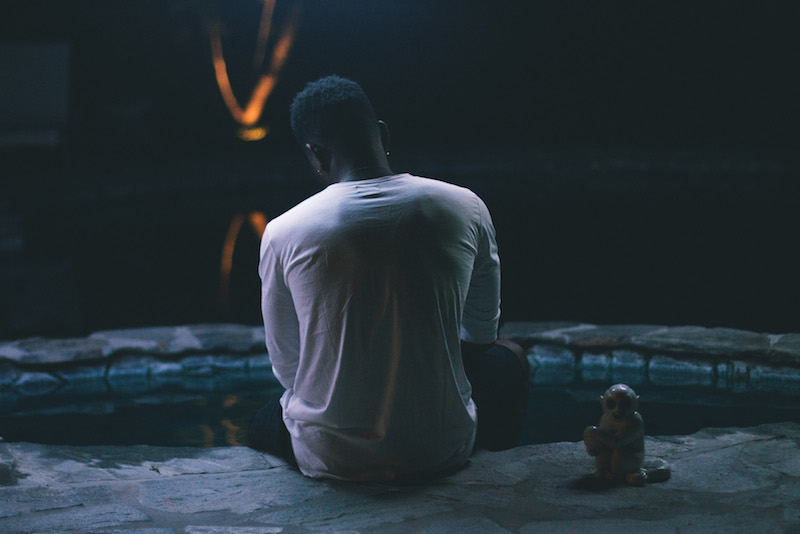 Over the past few weeks, the name Bryson Tiller has dominated social media following the release of details of his London tour.

The American singer/rapper was originally only performing at KOKO in Camden once on March 29, but when those tickets sold out in under a minute, Tiller added a further two dates.

Tiller has since gone global with to his single Don’t which has had more than 42 million views on YouTube, as well as being played on radio stations worldwide.

Following that, he released his album Trapsoul in October 2015 – with three songs from the album appearing in the US Billboard’s top 100.

Tiller’s music is a mixture of RnB and soul and his songs are heavily influenced by relationships.

Talking to Capital Xtra about Don’t, he said: “I wasn’t being a good boyfriend and I was thinking like ‘what if somebody else was to come into the picture right now’ and be talking to my girl and telling her everything that she needs to hear, so I was like ‘I’m going to be that guy’ and write this song.”

With his success in America, he is well on his way to making it in the UK as well.

Capital Xtra have written multiple articles about him, giving him a well-deserved platform, including ‘Bryson Tiller facts: 18 things you need to know about the Don’t singer’.

Joel, 22, from South London is a fan of Bryson Tiller; despite tickets for Tiller’s show being sold out he managed to buy a ticket from someone for £80: “Bryson Tiller underestimated his following in the UK, so I think the venue he booked was unsuitable as the capacity of KOKO is low, therefore the demand for tickets outweighed the supply”. 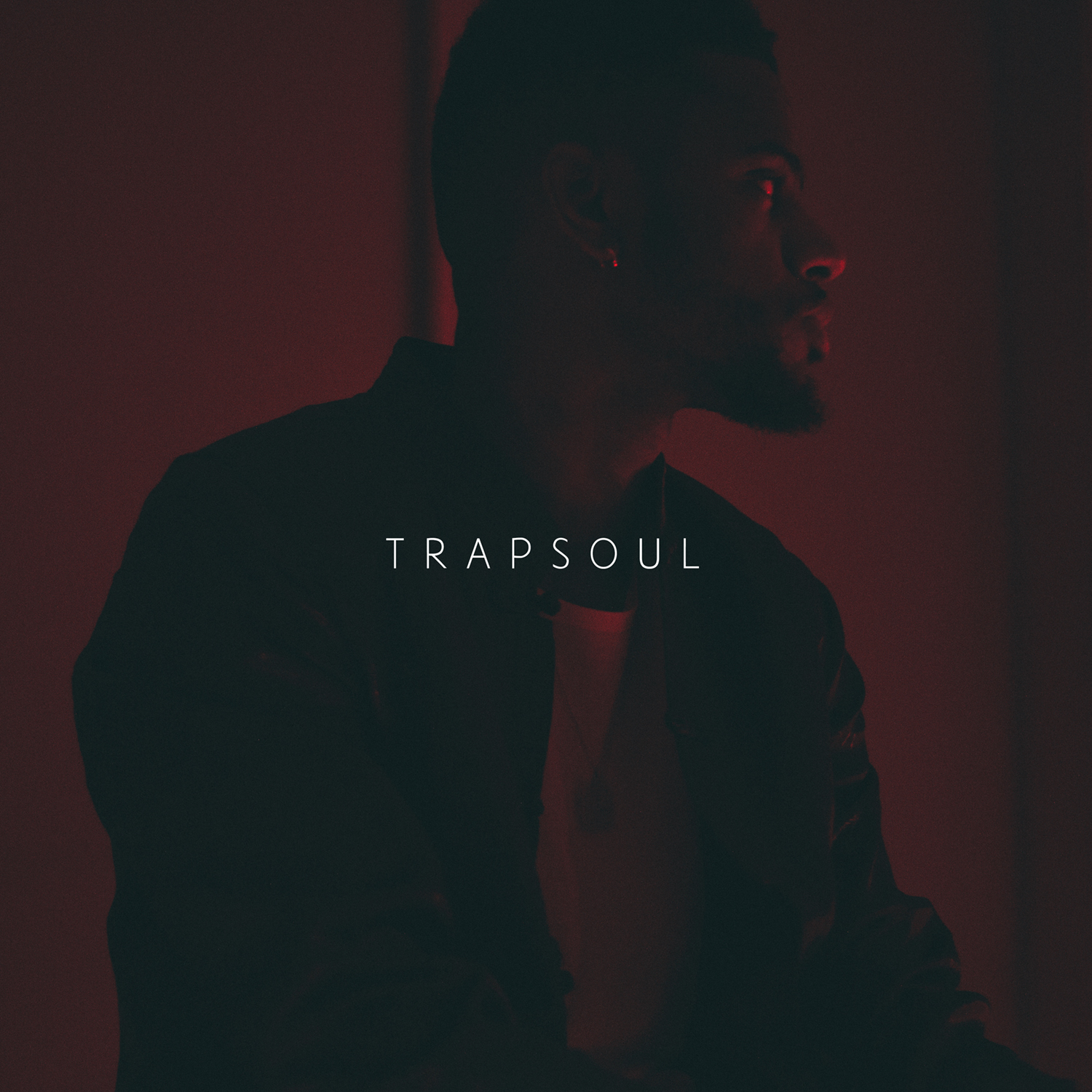 After the first ticket release for the KOKO show, people started putting the tickets up for sale for almost 10 times the original price.

“Tickets were going for £150 and more, and people are willing to buy them,” Joel told us. “This is the first time he is doing a show in the UK, so people are going to want to see him. I think he is definitely on the right path to success – I expect he will perform at wireless this year.”

Tiller himself realised after his London shows were sold out, how big his following actually is; he posted on Instagram: “London, thank you for two sold out shows. We added a third and final show. We also increased venue sizes for some of the other Europe dates.”

Complex Magazine’s James Keith told Artefact that he believes Bryson Tiller’s fanbase is definitely underestimated: “People from all over the country are going to be travelling down for the shows”.

Whether you like him or not, Bryson Tiller is definitely causing a storm within the UK music scene.

Having so much success with just one album, it is inevitable he has much more to show.

My sleepover with Harry Styles