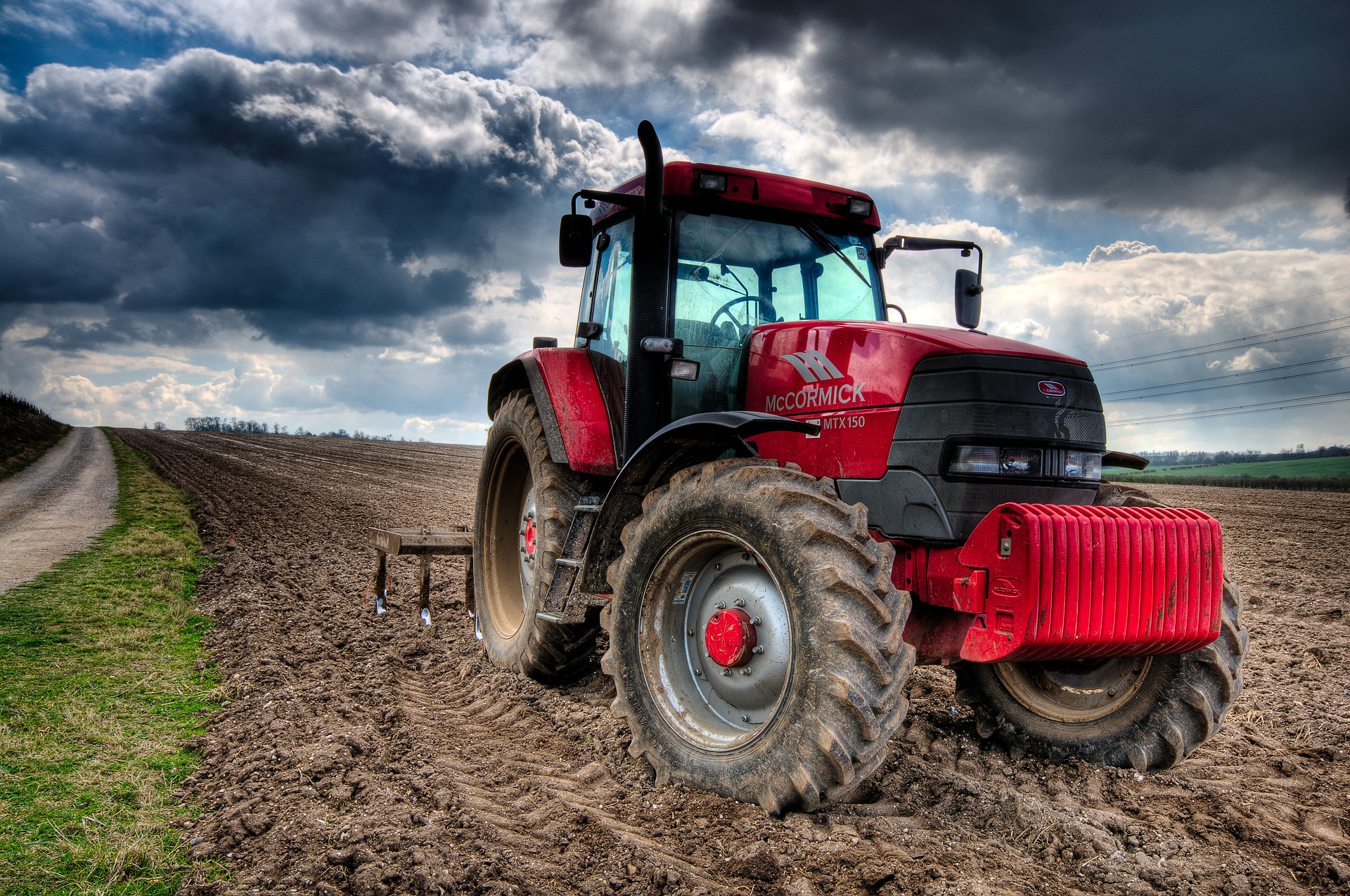 There’s a very specific smell I associate with Christmas: not roast chestnuts and sherry or smoky log fires and boozy Christmas pudding. It’s the warm, visceral scent of a poultry plucking shed, full of sweaty people and dead poultry.

The poultry was blanched in boiling water to ease the removal of feathers creating an almost rancid, chicken-y, dead smell. As a child this is where you’d find me in the days leading up to Christmas, alongside my parents bang in the middle of the production line.

Granddad’s snapping their necks in the barn outside and grandma’s at the far end of the room, sitting at a trestle table awaiting the plucked birds in order to deftly remove their insides and place an array of offal atop the bird’s back. Maybe not the conventional Christmas scene we see adorning cards but this was as integral a part of my family’s Christmas tradition as present opening and the Queen’s speech.

My granddad is a fourth generation farmer who’s worked a medium sized farm on the North Yorkshire Moors for basically his whole life. I spent every weekend until my mid teens mucking around in fields, helping feed the animals, trying to steal sheepdog puppies and building dens out of straw. So far, idyllic.

But age 10, I made the decision to give up meat and become a vegetarian. 14 years later, despite being offered a slice of the Christmas goose every single year, I’m still going strong and have been slowly turning vegan for the past two years.

In general conversation I’m not likely to mention it, nor try and convert people to my lifestyle. This has a lot to do with my relationship to farming. Whilst I condemn every aspect of the intensive agriculture industry, as does my granddad, I’ve never been able to denounce small local farms.

This is my family’s livelihood after all, and I’d be pushed to find a harder work- ing person than my granddad. 365 days a year for 70 years really puts my 30 hours a week into perspective. Even now, aged 83 with kidney problems that require dialysis three times a week, he still keeps a small ‘retirement farm’, so engrained is the job in his very being. At its biggest the farm had 240 cattle and 1,300 sheep over 600 acres. Poultry was reared only for Christmas for local orders. He occasionally kept pigs — 38 at most — but pigs require specialist build- ings and are difficult to rear free range, something granddad feels strongly about.

Two in three animals in the world are factory farmed. The demand for meat outnumbers the amount smaller farms can supply. Meat production is big business; factory farms have altered the farming process that it no longer resembles the type of farm where I spent my youth.

Small farms use grains to supplement a diet of grass allowing the animals time to grow to the requisite size, factory farms use corn, wheat and soy to build up the animals as quickly as possible, increasing the turnover of animals is vital in increasing the bottom line.

An animal born on a factory farm has a terrible life ahead of it, and a short one. Animals cost money until they die, so the period between birth and death is made as short as possible. As a result, supermarket chicken now contains more than twice the amount of fat and around a third less protein than it did 40 years ago.

Some battery egg factories practise ‘instantaneous euthanasia’, the immediate killing of male chicks who won’t yield eggs and are, from a business point of view, utterly pointless. Sounds awful enough until you find out they put the live male chicks into machines which grind them into a pulp. Efficient I’m sure but utterly barbaric. Often a chick’s beak will be removed to stop them from eating each other, cannibalism has never struck me as the act of a happy being. These animals are never viewed as such. They are seen as products, commodities, pure and simple. My granddad, I’m thankful to say, has never engaged in such practices.

Eggs were grandma’s domain and only enough hens were kept to provide eggs for the family, so that they could spend time pecking around the farm. Any surplus were sold by the road using an ‘honesty box’ system. There’s not a lot of money in honesty boxes but at least a few people won’t have to purchase battery-farmed eggs.

Dairy herds in England have been in steady decline since the early 90s. With competition moving from a national to an international level, farmers are now expected to keep up with the intensive dairies of Europe and North America. With cows reared on pasture producing up to 50 per cent less milk than those housed indoors, it’s a near impossible task.

An animal born on a factory farm has a terrible life ahead of it, and a short one

Supermarkets have been slashing milk prices to the point that a lot of farmers cannot make a profit and as a result focus their endeavours on different parts of the industry, meat or arable. The factory dairy business is a nasty one, male calves are often shot at birth or sold immediately to meat farms. The cows are pushed to their physical limits due to the intensive systems that milk them more frequently than a smaller dairy farm could. Like battery hens, maximising output and minimising costs are the name of the game almost always at the detriment of the animal’s quality of life.

My granddad kept a small dairy herd for many years, the milk went to a dairy 30 miles away in East Yorkshire, and my uncle Dave was a member of Arla, a dairy cooperative of 12,700 farmers over seven countries, until milk production was no longer a viable business for him. It was an incredibly upsetting day when his cows were sold to another dairy farm and the Arla sign that had stood so proudly at the farm entrance was taken down. Both being proud Yorkshire men it’s rare to see either my granddad or uncle get upset, but when they do it’s almost always farming related.

Granddad views animals for what they are, living, sentient beings. When a year-old ewe became pregnant it was quite the scandal and he affectionately nicknamed her Sarah Lou after Coronation Street’s famed teen mother. He recalls being very sad at the thought of his faithful blue cow Pat being sent for slaughter and has had soft spots for many of his animals over the years.

But when it comes to sending animals to slaughter, every farmer, factory or otherwise, must be able to take the emotion out of it. It’s a job, I understand that, albeit one with some pretty gory consequences. I disagree with it on a fundamental level, but I can reconcile that up until the point he hands them over to be killed, my granddad cares deeply for his animals, and works tirelessly so they live a comfortable life.

There’s no neat conclusion to draw here, no simple solutions. There simply isn’t enough spare land on the planet to raise animals the way my family does and meet the current market demands. While I’d love the world to follow me into veganism, and I implore you to do so, I don’t for a second expect everyone will. I’d like to propose an alternative; buy local, buy free range, slap a steak on the griddle knowing the animal didn’t live a short miserable life in a two metre squared pen.

I know factory meat is cheaper and that a lot of people don’t have as much money as they’d like to buy better sourced meat, but instead of eating cheap factory chicken every night of the week, why not eat free range chicken just two nights of the week? After all meat is a luxury, it was one of the most rationed food stuffs in the war.

I don’t believe that any animal should be killed so that I can eat it, but if you do, then at least show the animal some respect in the amount you pay for it. That chicken was once a living being and that life is worth more than £2 per kilo.