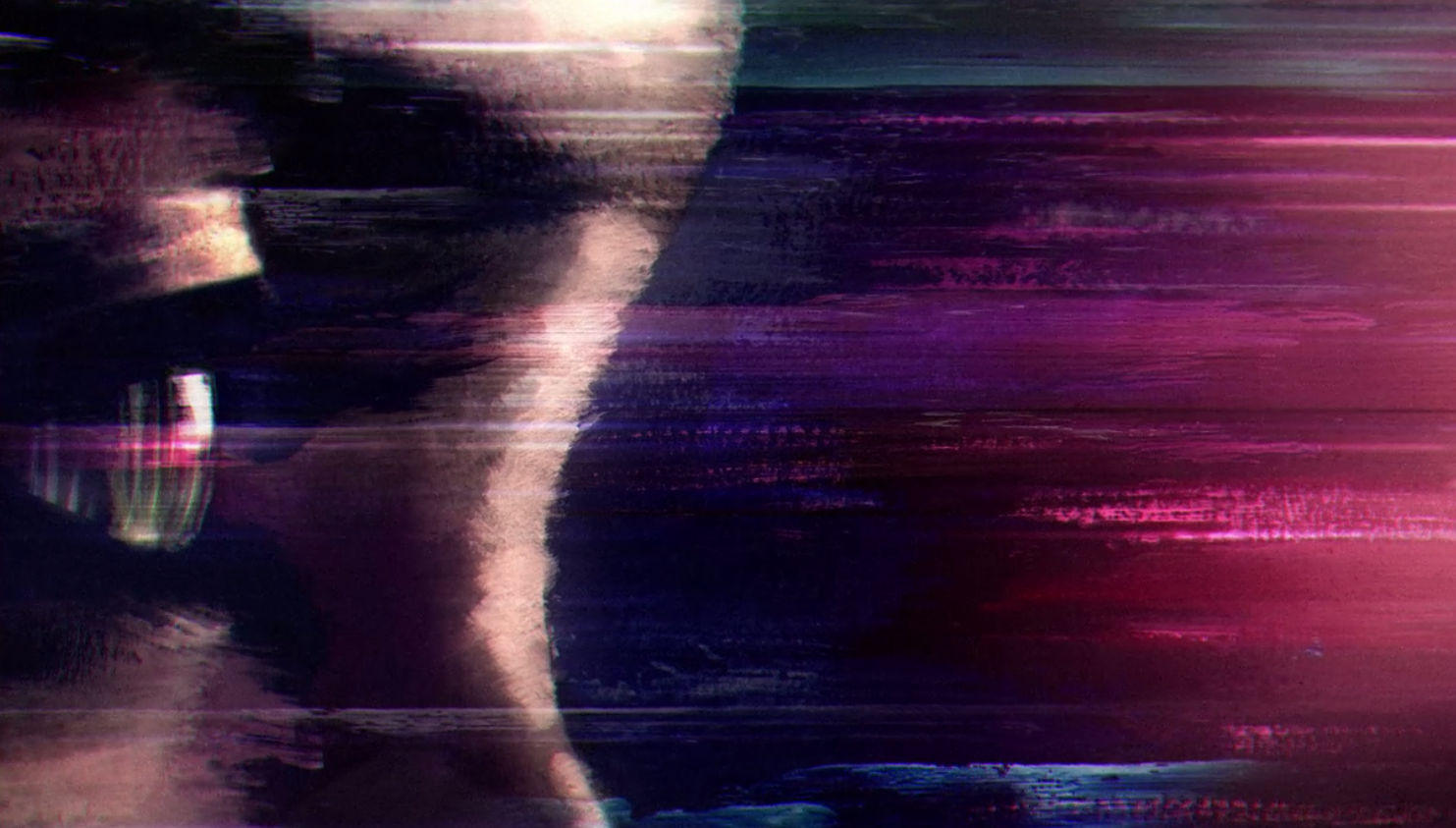 If you are thinking “not another superhero series?” then don’t worry because Netflix’s new series Jessica Jones is most definitely not.

It is, however, about a woman who tried the life of a superhero but gave up on saving the world.

Now she works as a private investigator, but the job she thought would get her away from her past turns out to be the very thing that brings her back to it.

Playing someone who is haunted by her past, drinks too much and has only a limited number of friends seems like a role that was created for Krysten to play; she is so convincing.

Krysten Ritter, who you may know from Breaking Bad, is the perfect choice for the main character Jessica Jones, with her dark and mysterious look.

Playing someone who is haunted by her past, drinks too much and has only a limited number of friends seems like a role that was created for Krysten to play; she is so convincing.

Not only does this series concentrate on Jones’s narrative, but seems to be leading the way for more Marvel story lines to grow from it, with rumours of a new series focusing on two of the characters from the first: Luke Cage and Iron fist.

With Dare Devil, the first series to hit Netflix, seeming to share the same backdrop as Jessica Jones, it looks as though Netflix is recruiting its very own team of elite superheroes. Potentially even more exciting is that Marvel could be beginning to introduce the characters of a new Defenders series.

Keep a look out for David Tennant in this series, who you may better know as Dr. Who. Whether you are a fan or not, one thing to be said is that David takes on the role and really makes it his own, and surprisingly was my favourite character in the whole season.

Stan Lee does not disappoint with his appearance in Jessica Jones’s police department for all Marvel fans who look out for him during any movie or series. Disappointingly however  the release date for season two has not been decided, and it does not look as though it will be any time soon.