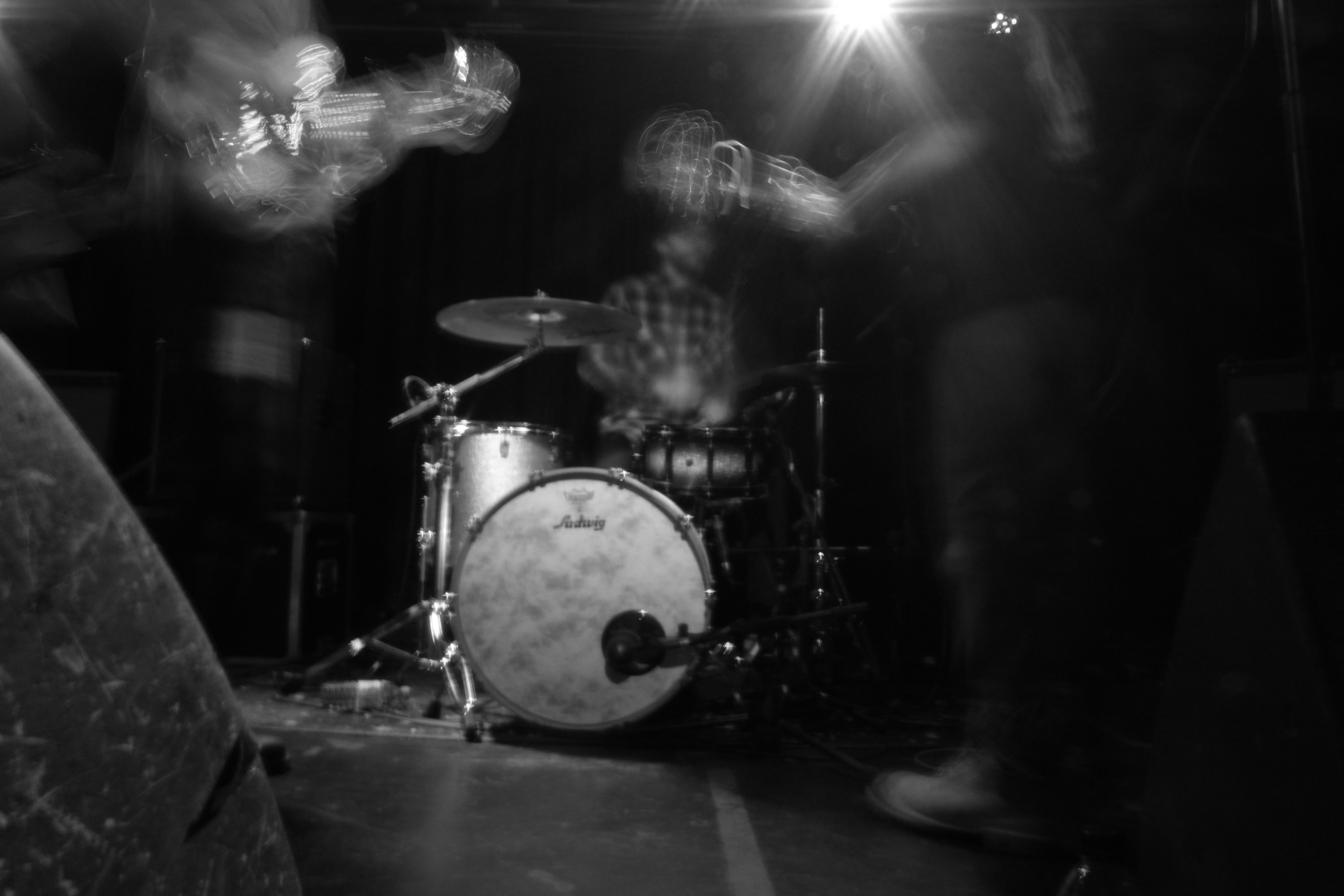 The Philadelphian DIY pioneer Alex G made an appearance at The Lexington as part of NME‘s string of award shows.

Following a signing to Domino Records in 2015 and the release of his second label album Beach Music, the nervously raw sounds of Alex Giannascoli are gathering momentum and this sold out show is a testament to exactly that. 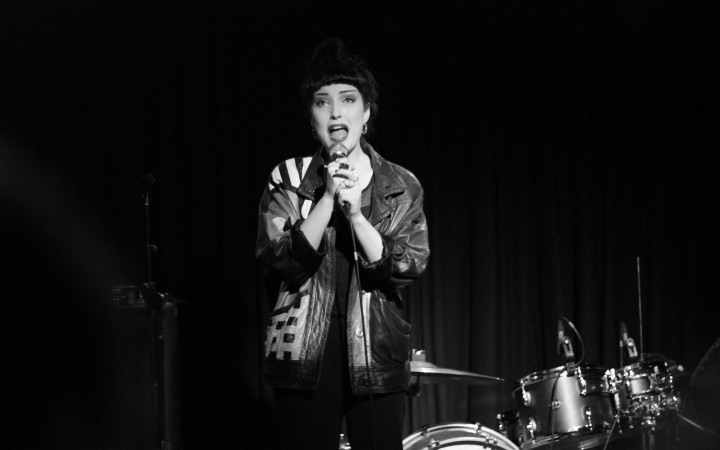 Support came from trip-hop artist Claudia Kane and soulful and ambient Stevie Parker. Claudia plays to a slowly filling room with every intention of bringing the evening to life.

Her promiscuous charm and on-stage honesty is a real asset to her but sadly the music didn’t carry as much weight.

Backed by a quiet cellist and an unnecessarily heavy backing track, Claudia’s take on modern pop and 1920s vaudeville came off unrehearsed and disappointingly amateur in comparison to what was on offer. 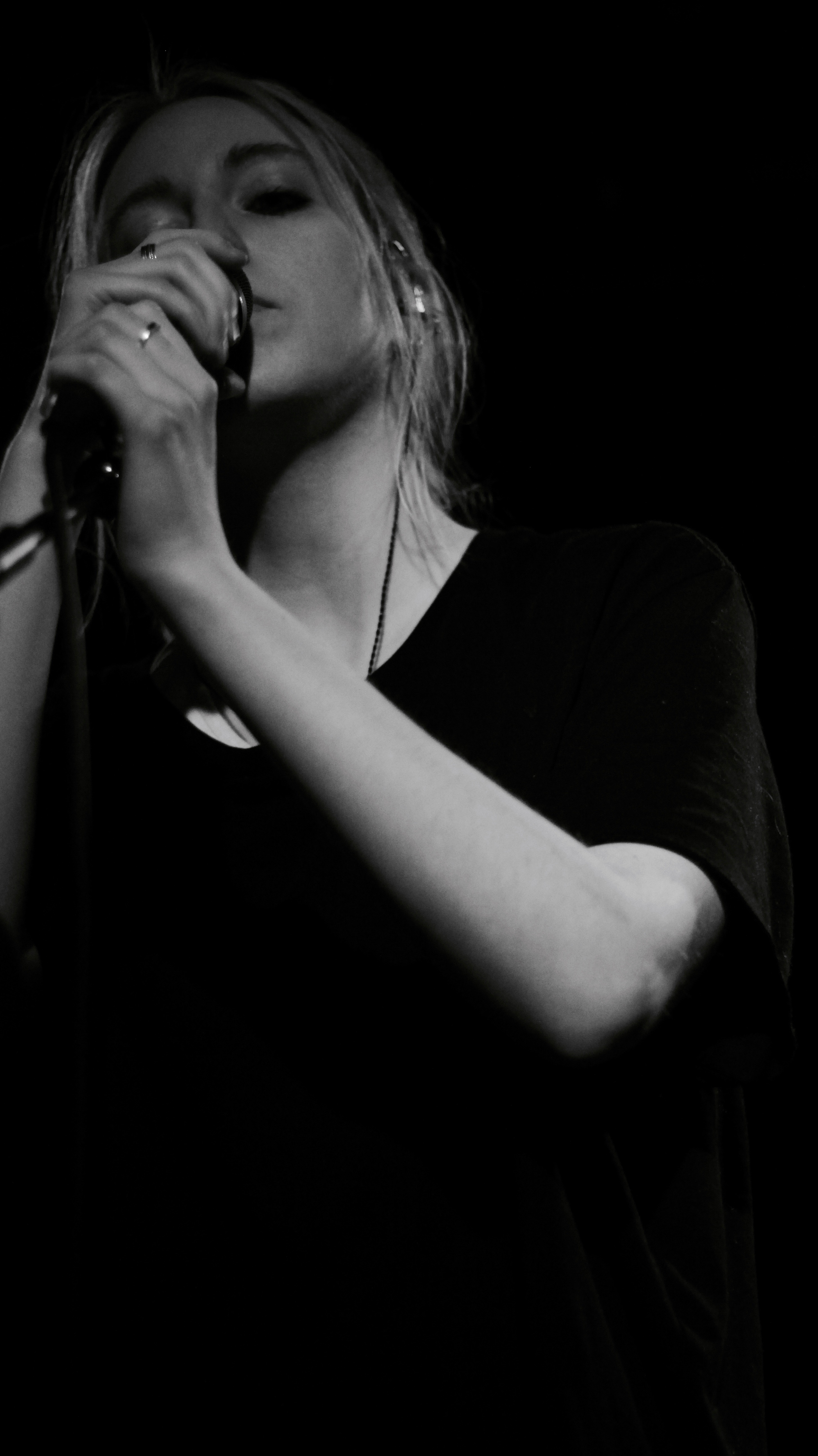 In comparison, Stevie Parker and her full backing band pull off an expertly rehearsed and audibly impressive spectacle. Accompanied by an air of mystery, Stevie is a woman of very few words and prefers to let people focus on the music.

The darkness of Godspeed You! Black Emperor and the ambient electricity of Coil makes Stevie Parker feels like a recipe for success a la London Grammar.

Alex G isn’t an artist who believes too much in showmanship or being a contemporary ‘frontman’; thus is the nature of lo-fi music. They come on stage, they do a line check, house lights go down.

Playing through the intro to his most recent release, Beach Music, the iconic dreary vocals and dreamy guitar lines are ever-present.

Moving through new songs Bug and Salt there’s a bit more of an aggression to Alex G’s live sound.

On record he refuses to involve himself in a large studio and his sound has stayed true since his first release in 2010.

Never trying to sell himself as an incendiary live act or a true showman, he sticks to honesty and plays a very human set. 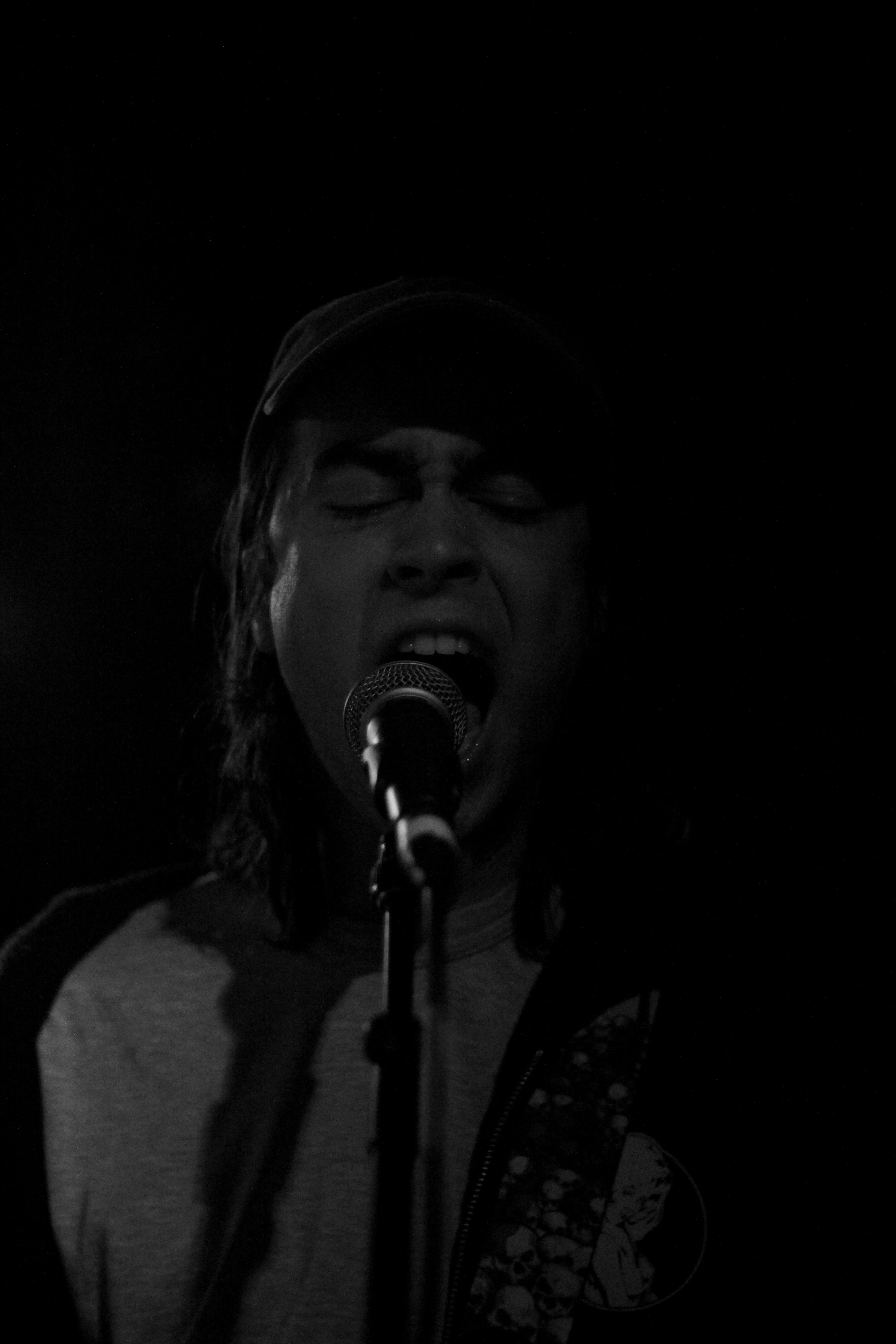 His casual nature on stage brings an intimacy to a live setting, the kind you crave for when you’re listening to Mud or Snot on your own.

Despite focussing heavily on his new release Alex occasionally plays songs from previous releases. Ice Head and Wicked Boy receive the largest amount of audience participation although this only extends to a stand-still singalong.

As much as the humble nature of Alex’s performance is appreciated, the spectacle is cheapened slightly. The crowd craves some kind of interaction to spur them into an emotional rage.

As his set comes to a close it’s a bittersweet feeling hearing that last note. Only his third appearance in the UK and set for growing  popularity with big support slots with Basement later this month, Alex G could see his sound take off and find a place in teenage hearts.

Alternatively, his nonchalant persona could be his downfall. I know it’s hard to feel too invigorated by his humorous and spacey sound, but there’s space for improvement.