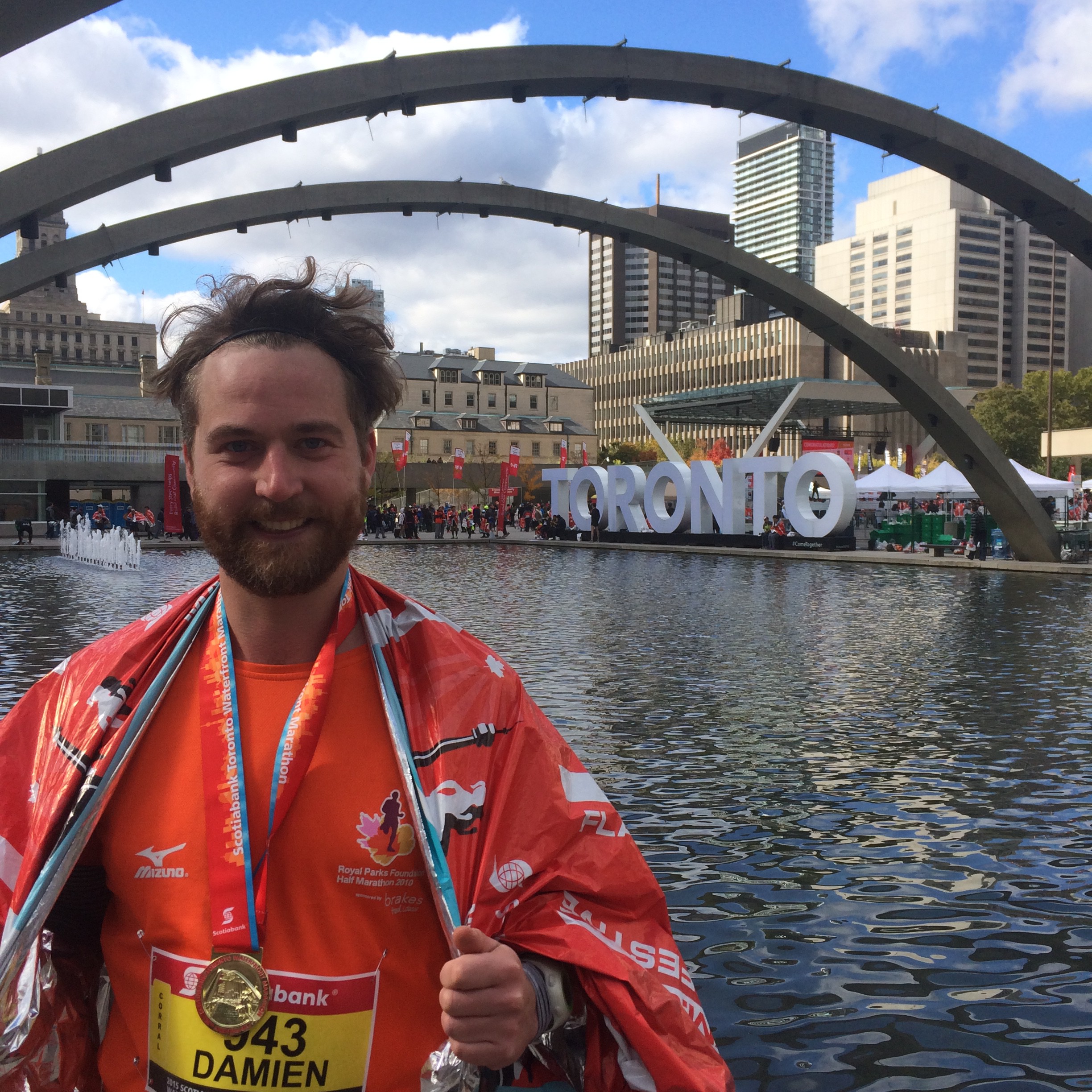 For it’s special Green edition, Artefact caught up with a number of promient vegans to talk about their lifestyle. We spoke to stuntman James Harris, Jane Land, Co-founder of Veganuary.com, but first we hear from Damien Clarkson, one of the co-founders of Vegan Futures

JW: Tell me a bit about yourself?

DC: I am a socially conscious entrepreneur and the co-founder of a vegan lifestyle festival called Vegan Futures. I am also the founder of an ethical communications agency called People Like You. I am also a writer, marathon runner, campaigner and connector of people.

It was a whole combination of reasons. I originally went vegetarian because of the impact of animal agriculture on climate change and I was just starting to go off the taste of meat. After a year or so of being vegetarian I started to become interested in the idea of going vegan. In the end it was great videos by people like Animal Aid and Viva! combined with support from friends and a trip to the vegan mecca of Berlin which convinced me to switch to a vegan lifestyle. That was two and half years ago and I have never looked back, it was honestly the best thing I ever did. I have a passion for connecting people and honest, powerful storytelling. I am hoping all the projects I am working on at the moment, including a new festival and creation of a shared creative media hub for vegans, will enable me to do more of this in 2016.

What sort of activism do you do?

In the past I have been involved in environmental activism, using artistic expression mixed with peaceful direct action to raise awareness of issues like air pollution and fracking. I am now pursuing more vegan activism – the main way I am doing this is through my writing, YouTube videos and organising festivals like Vegan Futures which saw 250 people come together to share ideas and talk about how to grow the vegan movement.

Honestly I am inspired everyday by my friends doing great work online and in real life spreading the vegan message. Athletes like Scott Jurek and Rich Roll also played a big role in inspiring me to become a marathon runner. Politically I can’t look further than the Suffragettes, they had great imagination, powerful storytellers and truth on their side. Does that remind you of any other political movements you know? The writings of Naomi Klein and Noam Chomsky have also impacted my thoughts on the world heavily. 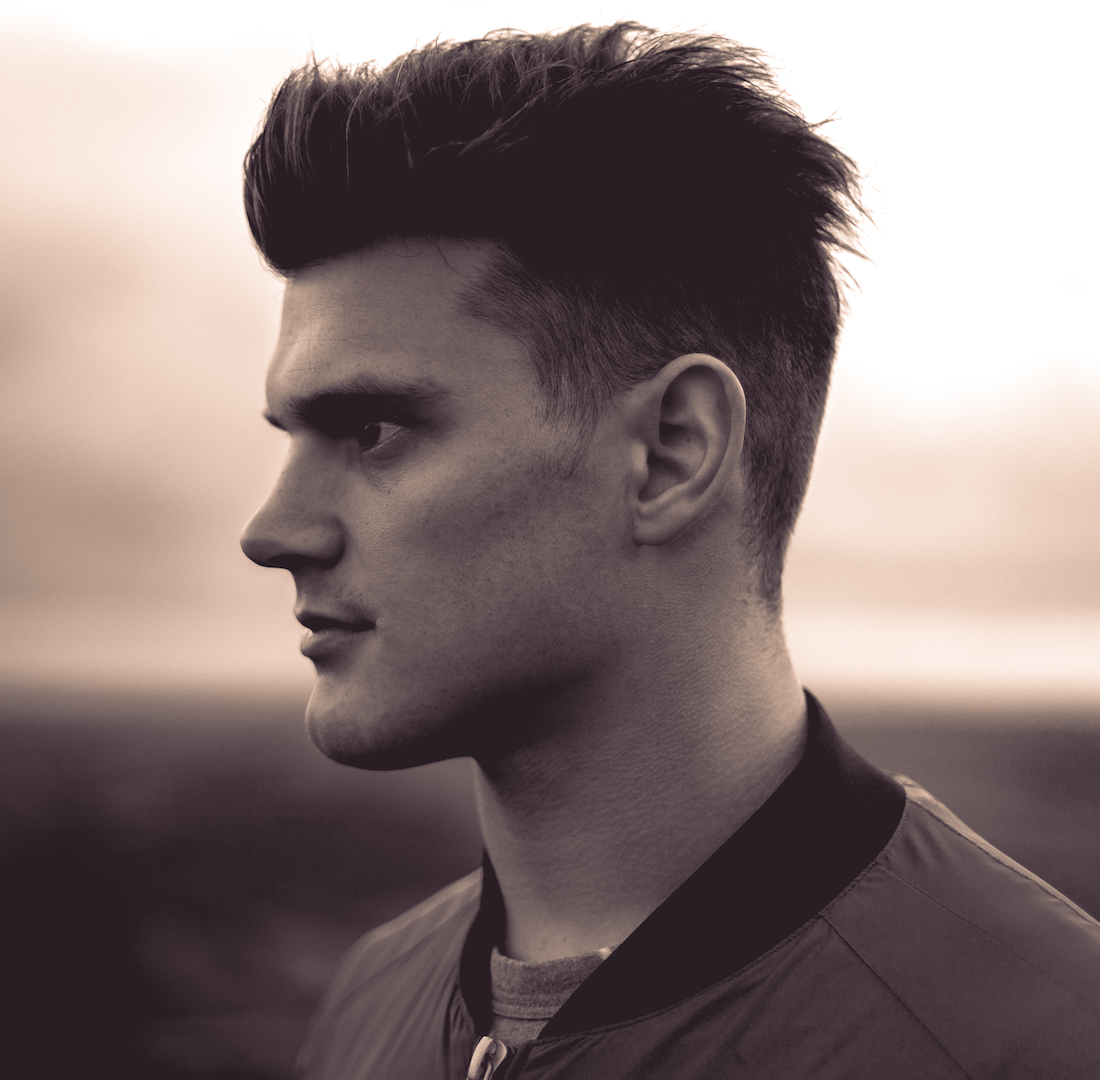 I have been doing gymnastics for 25 years. I trained from the age of three and competed up until I was 18, where I retired due to various injuries and a loss of interest, which I greatly regret. After I retired I set up my own flooring business, which ran for over eight years until I sold it to my brother, who is now making a great living from the business we built. Over the years I managed to get various stunt work through my skills as a gymnast. After a few years of hard work I became an official registered stunt man in the summer over 2014. This is now my career and dream job!

The first time I remember thinking about veganism was after a speech I watched. The speech was by Gary Yourofsky and some of the footage that was shown still haunts me today. I decided I couldn’t take part in the mass hypnosis that was going on, the idea that slaughter was humane or even the right thing to do.

What benefits have you noticed since going vegan?

I can’t say I’ve experienced a great deal of benefits as even before being vegan I ate very little meat. The most powerful change for me was in my mind, the connection I felt/feel with every other living being. That’s everything to me, The glaring truth that we do not need meat for protein. I thrive as an athlete on a vegan diet.

What advice would you give to someone wanting to try a plant-based diet?

My advice would be to seek advice. Use the internet as the fountain of knowledge that it is, although everything online is not all correct and true, nonetheless it will give you all you need to know about a wide and varied plant-based diet. It’s important to take the change of lifestyle seriously as missing nutrients could make somebody think twice about being plant-based.

My partner Jayne Leverett who shows me there is beauty in this world, her actions towards others are truly beautiful. Also a big inspiration for me is Charlotte Gerson. She has been curing chronic illness and disease through the Gerson therapy (plant-based) for over 80 years. 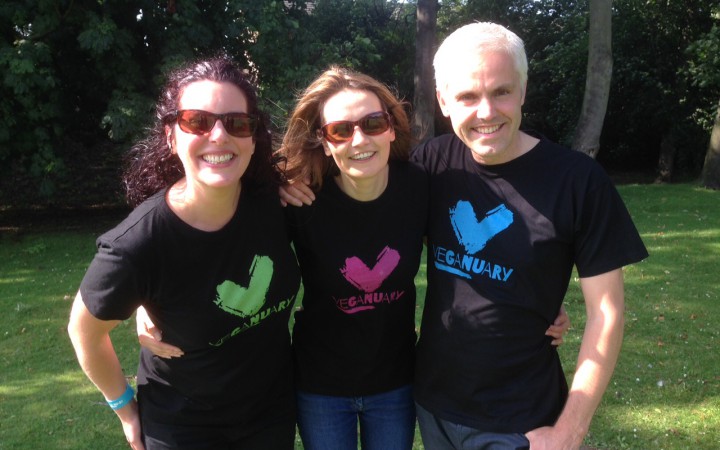 I trained as an English teacher, but for the last three years I’ve been a full-time vegan activist and co-founder of Veganuary.com. I’d say my path to veganism began long before I became vegan. It began with a famous dog, Lassie. As a child I would follow her weekly escapades and it was during these adventures that Lassie would often get hurt or trapped and I would sob to see her pain. My mum would try to switch off the TV, but I’d protest and shout: “no, I need to know what happens!” She’d let me watch because inevitably, Lassie would be rescued and I could go to bed happy: content that the suffering had stopped. It was a further 15 years before I lost that contentment. I saw undercover footage filmed on factory farms and in slaughterhouses, but there was no one there to switch it off this time. I was distraught. Unlike Lassie, this animal suffering was not the result of a misadventure; it was an industry. An industry I had supported with every trip to McDonalds and my weekly Sunday dinner. That stopped and I went vegetarian.

It wasn’t until I met Matthew (Veganuary’s Co-founder) in 2012 that I found the confidence to extend that compassion for animals to dairy cows and layer hens. Matthew was an inspiring vegan mentor, but perhaps the most compelling aspect was he refused to kiss me if I’d been eating cheese!

Launched in the UK in January 2014, Veganuary is an online campaign that encourages people to ‘try vegan for January’. Veganism is one of the most effective choices a person can make to reduce the suffering of animals, help the planet and improve personal health. As a non-profit organisation, Veganuary is dedicated to changing public attitudes, while providing information and the support required to make the transition to veganism easy and enjoyable.

Veganuary has had incredible success in a very short time: 16,000 people have taken part, with 49% remaining vegan six months on. We estimate that as a result 1,596,180 animals’ lives have been saved.

What advice would you give to someone wanting to try out a plant based diet?

Start experimenting, explore the range of different plant milks out there, try some dairy-free spreads and stock up on those tasty staple products. We’re all huge fans of almond milk at Veganuary HQ! You can check out our recipe pages for meal inspiration, with over 500 recipes everyone will find something that tickles their taste buds and their culinary abilities! Scope out your area, what veg-friendly restaurants are nearby? Where can you buy some speciality vegan products? Think ahead: if you know you’re entering non-vegan friendly territory, take some snacks or a packed lunch with you. We’ve been through the transition stage; we’ve had our own wobbles, just stick at it. And as clichéd as it sounds: the truth is, it will get easier.