Music | Keaton Henson: In the Round 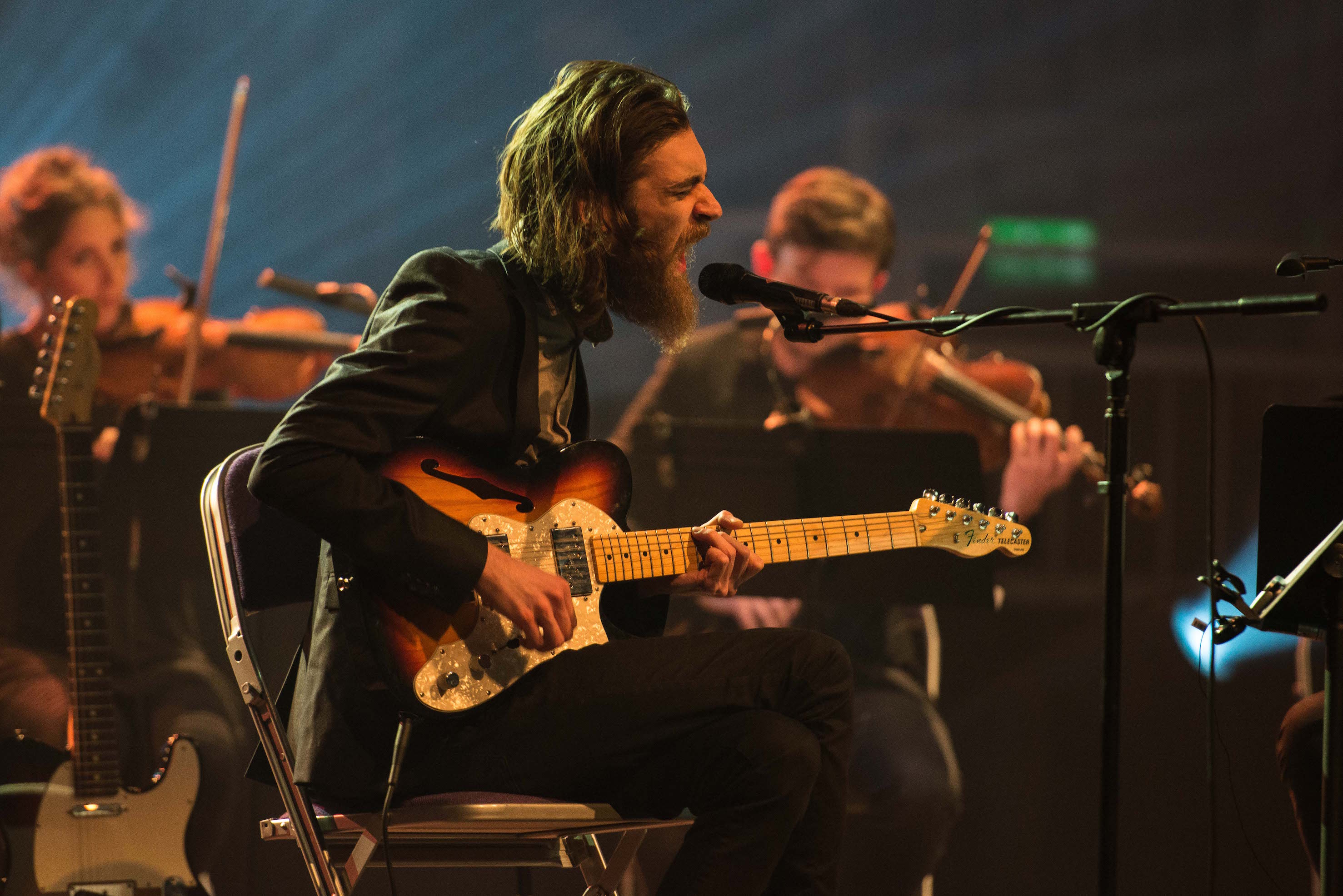 The Roundhouse’s In The Round performances made an unlikely situation to find Keaton Henson – a man famed for his crippling anxiety and self-proclaimed reclusive nature, he was making his first London stage appearance since 2014.

Finding your way through the halls of the building and under the circus-style seating of the space, it was hard to believe this room normally holds a few thousand people.

Appropriately transformed into an intimate space for a few hundred people, the event felt like a momentous occasion and a pivotal point in the secretive man’s career.

Since his last release of Romantic Works in 2014, Henson has dabbled with illustration and poetry collected in his upcoming installation at the Lawrence Alkin Gallery later this month.

Removing his electronic endeavour Behaving from the equation, it would seem as though we were long overdue something vocal.

In an interview with The Guardian in 2013, Keaton told the story of how minutes before his first scheduled stage appearance his anxiety got the better of him and he cancelled at the last minute.

This story is famous amongst his fans and subsequently always delivers an aura of mystery as to whether you’ll truly get the performance you’d prepared for. 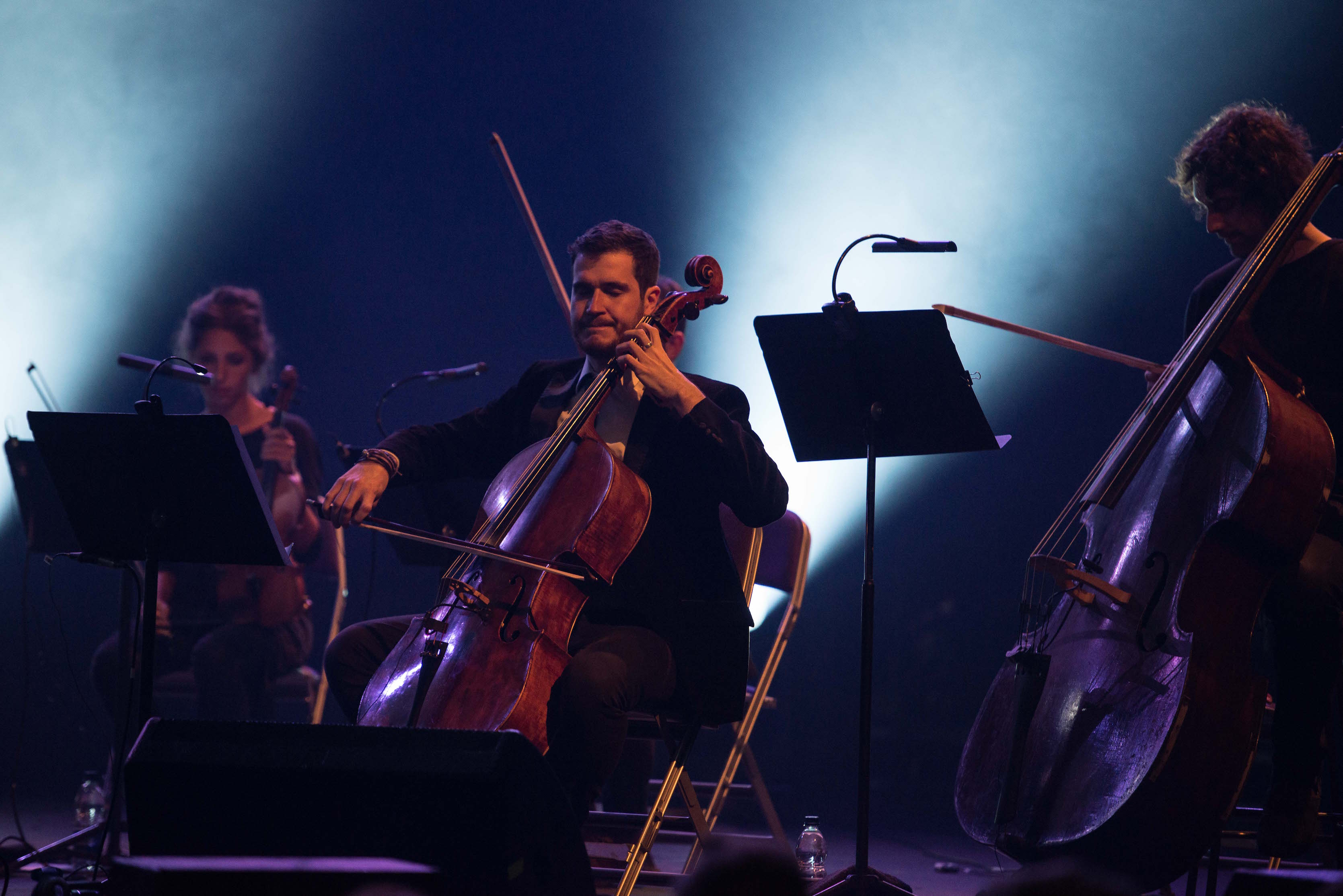 Despite this fear, dead on 9:00pm, the faint lighting turned black and only the footsteps of wooden-heeled shoes could be heard moving towards the front of the stage.

Backed by a string quintet, Keaton took refuge behind a large grand piano which appropriated a large portion of the bare stage.

Opening up with a spectacular avant-garde style cello solo from Ren Ford we were slowly taken into the Elevator Song; a song that preys upon the minimalistic approach of Keaton’s composition.

Squirming and fidgeting, Keaton only plays two notes throughout the whole song, which when repeated over and over create a portal into the mind of Henson and the incessant traumas he has mentally endured throughout his experience of anxiety.

With a blatant disregard for contemporary set-design he moved between the piano and a guitar intermittently throughout the set.

As he played through the echoed sound of Sweetheart, What Have You Done To Us we were able to see the man in what is his most vulnerable form. 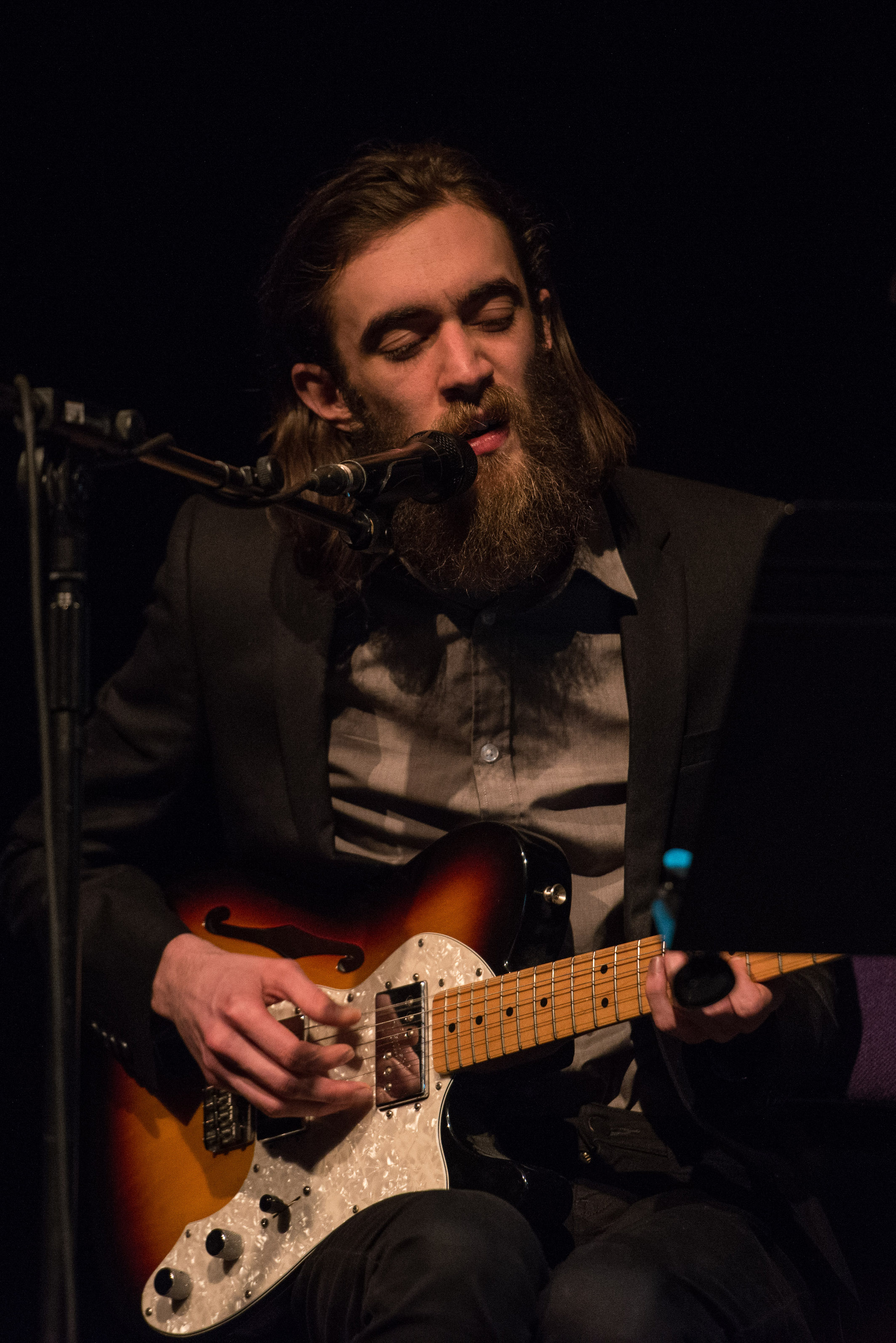 Hunched over his guitar like a deranged villain struggling to open a music box, Keaton’s anxious control of volume is what has set his music apart from that of others who try to emulate this style.

When he sings as brutally and as honestly as he does, it’s not a spectacle simply put on for a crowd.

In a live setting his fight through every song is apparent and this is highlighted in songs such as You and Small Hands where Henson’s natural innovation for heart-breaking lyricism strikes a chord with the audience and receives roars of applause.

The naturally minimalistic condition of his songwriting forces you to concentrate on the most minute of moments. At the same time it is visible in his face that this comes from a selfless place. There’s no lust for attention, simply a snapshot of emotion.

A man of few words, Henson told the audience he is “guinea-pigging” them as he plays through three new songs throughout the evening.

All of them play to his strengths and saw Henson reveal moments of emotional torture supported by inspirational and epic melodies that naturally evoked a certain sadness.

Thanking the audience and rushing off stage we assumed that was it and the man would retreat to Richmond and find solace in a good book and pack of cigarettes.

To our surprise though, his ensemble stayed where they were and after a thunderous offer of thanks he returned with a quick and polite “fucking hell”.

As quick as he left he picked up his guitar and played through 10am Gare du Nord with a relaxed pace.

As the performance passed an hour we started to believe that Keaton was truly enjoying this moment.

Finishing up with a cover of Leonard Cohen’s Hallelujah, Henson told the audience that he wished he had written this song and will be “upset forever” as a result.

Seeing his smile lifted up high tonight was a monumental success. In an interview with the London Evening Standard before this performance he had said how his live performances were purely for his fans and how he felt “horrible” after each show.

One could assume that this could be a new chapter for Keaton Henson – showing off a certain charm the man is slowly learning to become as bold as his music.