Living green in the city

Every year Green Week comes around and every year people are reminded to change the way they live in order to be ‘greener’ and contribute to the reduction of CO2 in the atmosphere.

This year perhaps, with the mainstream attention given to COP21 in Paris and the warning of the global rise in temperature by 2 degrees Celsius, the call to change will be more prominent.

This call to change, far too often, falls on empty ears because there is no practical application or desire to change.

This rings especially true when speaking to students, like those in big cities, who are constantly told to live greener and be more environmentally friendly but never told how.

So here, to lay this issue to bed once and for all and to force the complacent out of their comfortable I-don’t-know-how excuses, is your definitive guide to living green in the big city, so helpfully laid out by degree of difficulty.

Firstly, it is important address the commonly raised topic of recycling.

No, recycling isn’t the be-all-end-all in the topic of green living, but it is a brilliant place to start.

It is relatively easy in a big city to find a recycling bin and, if there isn’t one in the immediate vicinity, keep hold of whatever it is you were going to throw away and wait till you find one. If whatever in your hand is too gross to hold on to for that long then perhaps it’s too gross to be holding on to anyway.

Those supermarket bags that you now have to pay for in London don’t get recycled unless you actively choose to use them repeatedly.

Shopping locally is more than just about helping local business, which is still a good thing; those small shops and markets don’t have the connections to the big oil companies that the bigger companies have; they don’t fly their food around in planes or drive it across the world in trucks, and their overall carbon footprint is significantly smaller than the big supermarkets. 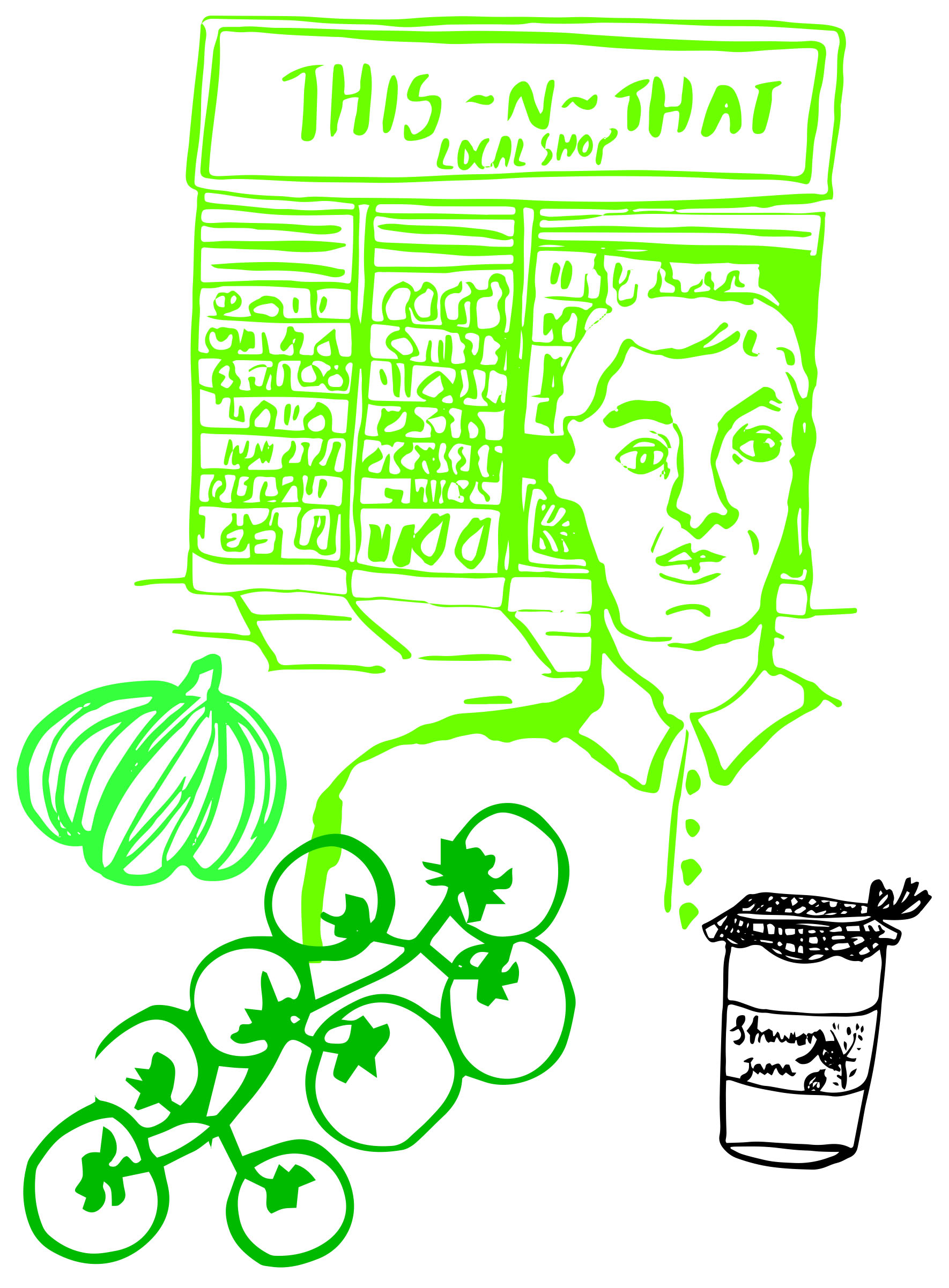 Oh, and get a sturdy water bottle that you can use many times and that you can wash yourself (by hand; don’t use a dishwasher). The store-bought bottles have flimsy plastic that breaks down much easier after repeated use and constantly buying them encourages constantly producing them, which just produces more plastic (google how plastic is made if you want to know why it’s so bad).

When going somewhere, opt for the public transport option, though not a taxi unless it’s a taxi-bicycle. When choosing to travel public, either bus or train works, though train does tend to be seen as better.

If your journey is slightly farther than the reaches of the public transport in your area, look for organisation such as Microstop. Similar to Blablacar, Microstop connects multiple people going to specific area so they can carpool and reduce their emissions.

A spokesperson from Microstop told Artefact that “a third of car traffic is for short-distances, and the best areas to share short-distance ride sharing is in urban areas.”

Or better yet, get a bicycle and cycle everywhere; the benefits of cycling are immense. And if you do have a bike, fix it yourself when it breaks.

Finally, opt for Co-op banking or any other ethical bank. The smaller banks not only help smaller businesses but disconnect your money from the reaches of oil companies and big businesses.

Smaller, ethical banking means that your money is going somewhere that isn’t supporting the use of massive machinery that expels copious amounts of carbon dioxide.

The most important thing here is to ensure that your money doesn’t go near big oil and coal companies that make up the majority of global carbon emissions. Keeping things local means keeping things green.

The next step up from the previous suggestions for going green includes actions such as e-cleaning: e-cleaning is wiping your online files and your computer of anything unnecessary.

It may seem silly, but your computer requires power to run, and that power needs to be created, usually by means less than ideal for the environment.

Going one step further into the DIY previously mentioned, use free wood and old tires to make things like shelves and seats, respectively. Build your own water heater; websites abound in instructional videos of items such as this.

Forget plastic bags all together and bring Tupperware containers to your local shop.

When shopping, don’t just shop locally, but shop ethically. It isn’t as difficult as it sounds and all it takes is figuring out where to look. Websites such as Good on You help that search to be even easier.

In continuing the trend, eat ethically. Local and fairly traded; anything ethically made is best. 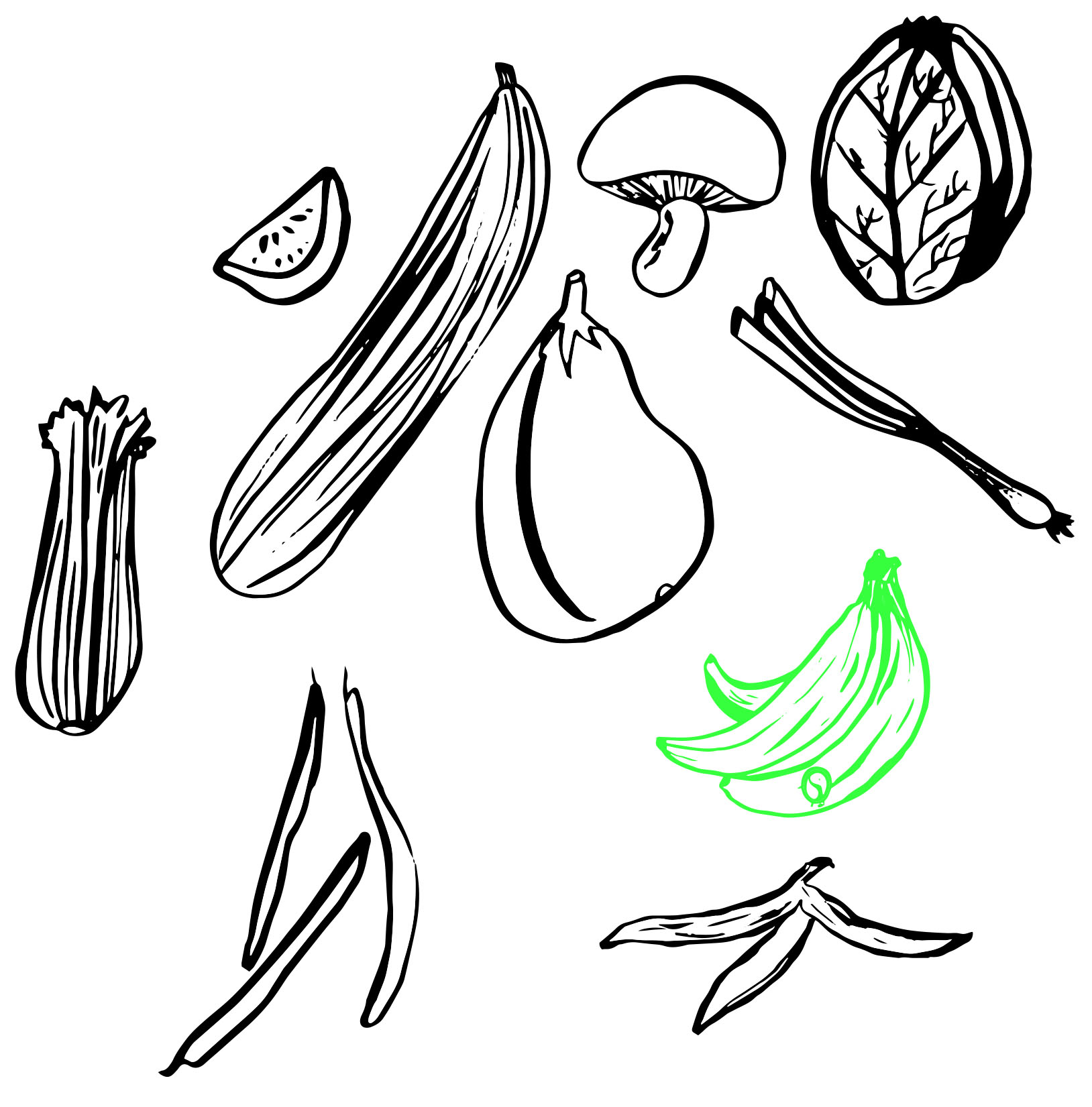 Oh, and about transport, don’t use buses or trains or cars, just cycle, or get a taxi-bicycle.

Most phone companies are far less than ethical and many parts of your phone hold a dark and environmentally shady history. That’s not to say we shouldn’t just throw our phones away, as that wouldn’t be practical for the vast majority of city-livers.

A more practical solution, however, would be to switch to Fairphone. Fairphone is a phone created through Kickstarter as a response to the unethical creation of the smartphone. It isn’t perfect, but it’s much better than the alternative. Go to their website to find out more.

The radical is called such for a reason. Usually the most effective but also the most difficult to implement, radical measures are the ones that tend to require a significant level of change.

Radical environmental practices are probably best summed up in the words of Barnabé Chaillot, who spoke to Artefact during the Global Village Summit at COP21. Chaillot was standing at his stall next to a home-made heater, making his own metal contraptions for all sorts of things and laughing.

“The best thing that you can do really is to turn the heat off and cover up. Say goodbye to electric light too. No more lamps, you wash your laundry with cold water. You wash yourself once a week, preferably with no solvent and a bit of water ash.”

Chaillot runs a blog called Energie-Autrement, where he maps out ways to live healthier and greener. DIY videos abound on his blog from making a rocket stove to your very own wind turbine to how to listen to a radio with a candle.

Chaillot lives out in the countryside and some of his tutorials, like how to dry apples yourself, might not be the most helpful for someone living in a big city like London, there are ways to implement many of his techniques to ensure a healthier, eco-friendlier lifestyle.

The main issue here is the concept of de-growth. At the Global Village at COP21, where numerous organisations have gathered at stalls to show how they are living differently, the key point constantly being raised is that we need to learn how to live with less stuff.

The current growth that humanity is experiencing in terms of technology and infrastructure, according to many of the people Artefact talked to, cannot sustain an environmentally friendly policy.

Furthermore, if we continue this path of growth, we will definitely tip over the 2 degrees Celsius scale and climate change will become irreversible, leading to potentially irreparable damages.

To practise a concept such as de-growth requires an active and relatively dramatic change of lifestyle, however, and it isn’t exactly easy to do. But as many at the Global Village are saying, it isn’t much of a sacrifice when what we’re getting back is our world.

The issue of individuality

The prevailing excuse for not ‘going green’ and changing one’s living habits tends to be somewhere along the lines of ‘it won’t make a difference’.

It’s true, any one person on an isolated scale changing their life to live greener has no effect on the global scale.

It’s also true, however, that any one person on an isolated scale not changing their life to live green has no effect on the global scale.

But there are still issues, and ultimately one person changing, even on a mass scale, isn’t going to be enough.

With that in mind, possibly the greatest change that any person can make, especially a student, is to mobilise and raise your voice.

A 2013 study claimed that 90 companies make up two-thirds of the world’s carbon emissions. This means that if every human reduces their carbon footprint but the big companies don’t, the issue of global warming is still huge.

That’s why people such as Nicolas Haeringer from 350.org, an organisation fighting to save the climate, and Clara Paillard from PCS, a trade union working for young people in Britain, say the single most important thing that can be done is to unionise and join forces. 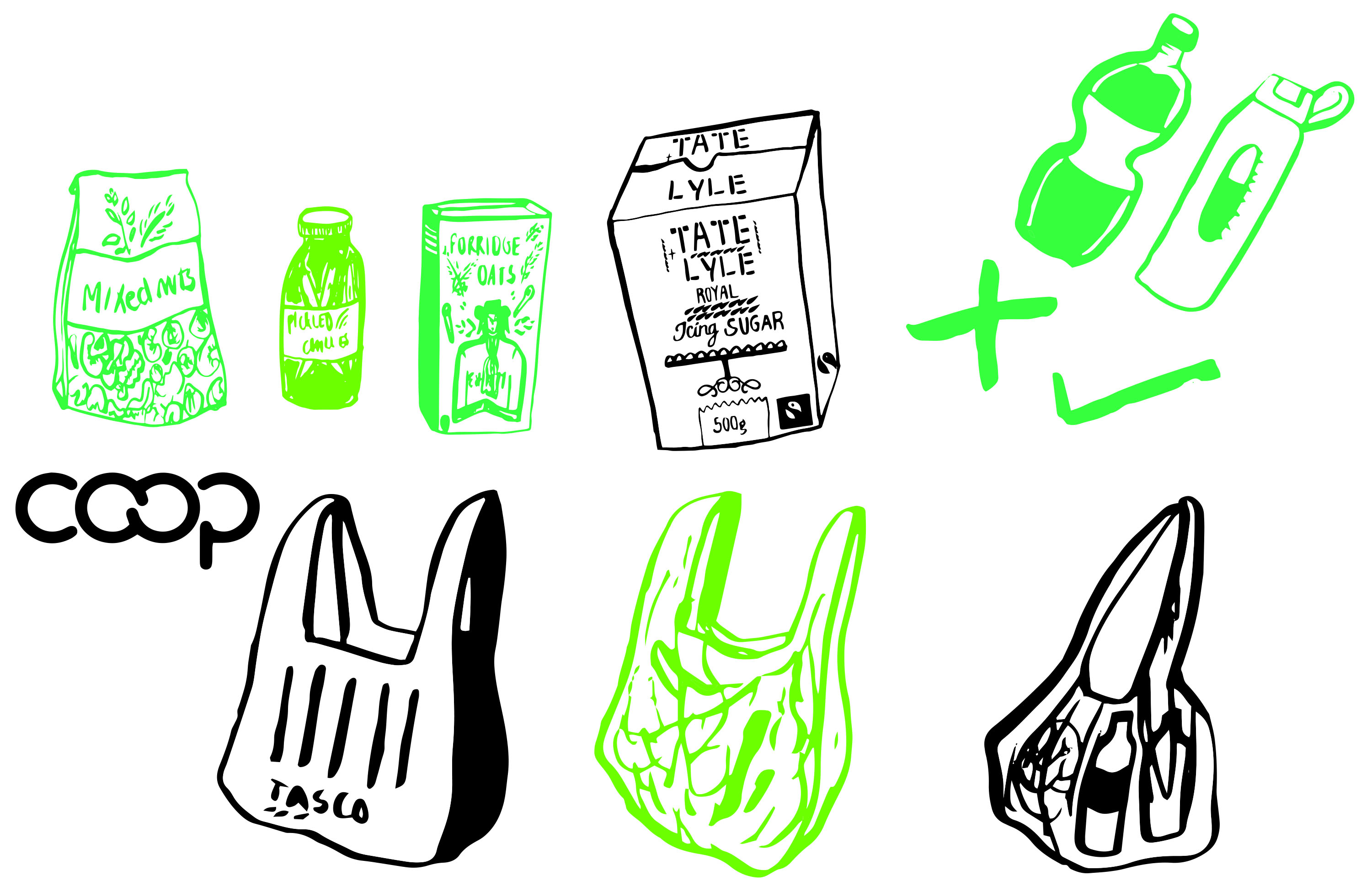 “Mobilisation is very important and will be the only way we can change government’s attitudes and put the pressure on the oil industry and ultimately find real solution to climate change.”

Etudiantsetdeveloppement.org is another organisation that works with students around the world to come together and realise projects and goals that simply couldn’t be obtainable by one or a few individuals.

“We help students start initiatives and projects evolved around international solidarity. Climate change is one of the main issues students discuss and organise using our network to get new ideas, questions, and schemes,” said Jocelyn Moncomble from Etudaints et Developpement.

Finally, in partnership with mobilising, is to be educated and engaged. There are many facts and figures surrounding the climate change debate and it is easy to get disorientated with what is actually going on and to be misinformed when it comes to the key issues.

Elizabeth Dirth, vice-chair of 2050, is a vocal supporter of educating young people about climate change. 2050.scot are a Scottish organisation dedicating to empowering young people to dive into the climate change debates and take control of their own future, a future that will be changing and to which students will have no choice but to adapt.

“One of the reasons why we need to educate young people on the effects of climate change is because their world is going to dramatically change, no matter what, and we all need to be prepared for this.

“We feel that young people, once educated, empowered, and equipped, can bring a sense of urgency, a new perspective, and new solutions to drive change.”