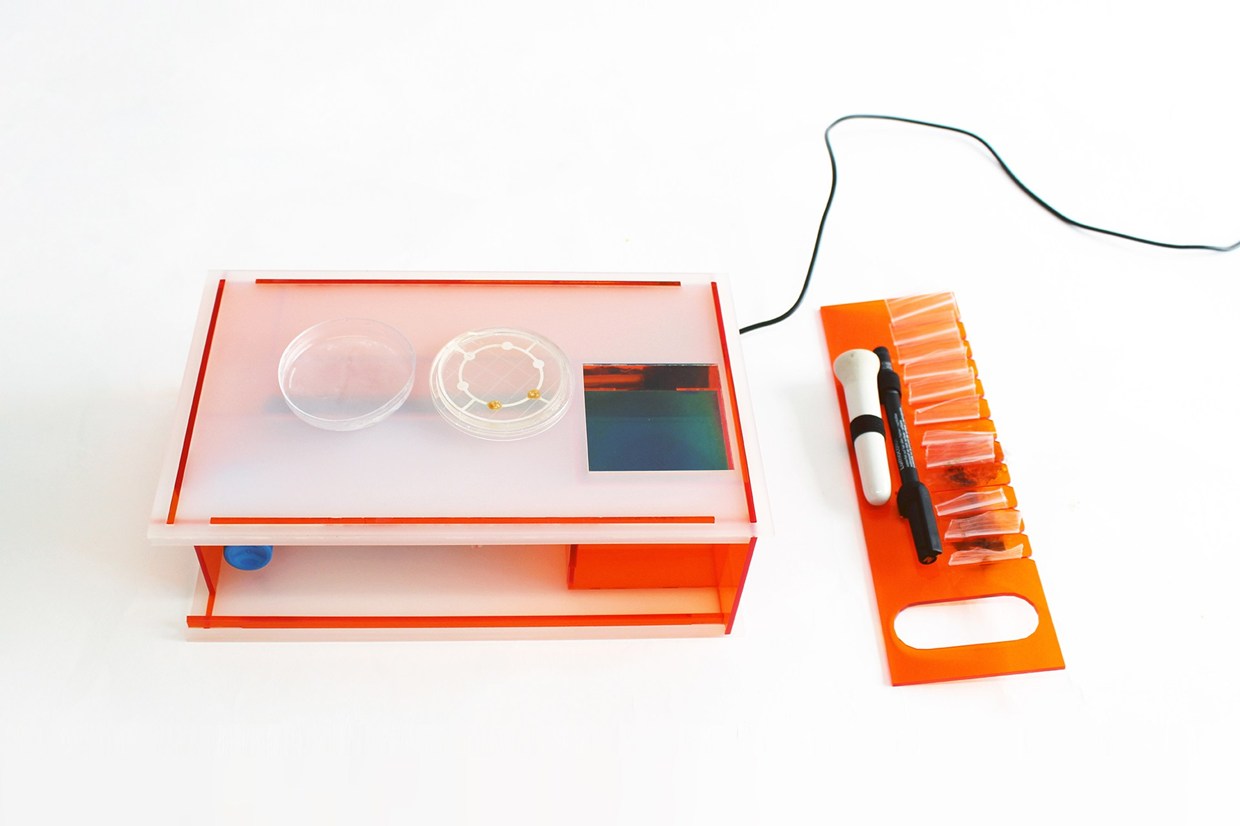 Ever thought you were the one to save the world? Ever felt it in your bones that you would someday be the saviour of the universe?

Well unless the rules of comic books suddenly come true and you fall into a vat of toxic waste, get super-strength, and go off fighting bad guys, you’re going to have to think of another way to save the human race.

How about finding the next antibiotic?

So you’re not Spider-man and you may not ever get the Mary Jane of your dreams but you could still do some good.

With the rise of start-ups and crowd-sourcing campaigns in all areas of life, it was only a matter of time before someone decided to link this with a particularly tricky area of science.

Introducing Post/Biotics, a little box of nerdy goodness that allows you to become the next Sir Alexander Fleming – the guy who discovered Penicillin.

Here’s the short version. In 1929, Fleming realised, through a rather convenient accident, that bacteria wouldn’t grow near Penicillin.

He and others then used this discovery to combat many diseases like tuberculosis and pneumonia and, as a consequence, the death rates from these and other infectious diseases dropped radically.

Unfortunately, as our reliance on antibiotics has grown and we’ve used them more and more, the bacteria and infections that they’ve been used to treat have evolved to counteract this.

Bacteria, also unfortunately, evolve far quicker than our immune system can handle and the antibiotics which were once the miracle drugs are now losing their effectiveness. 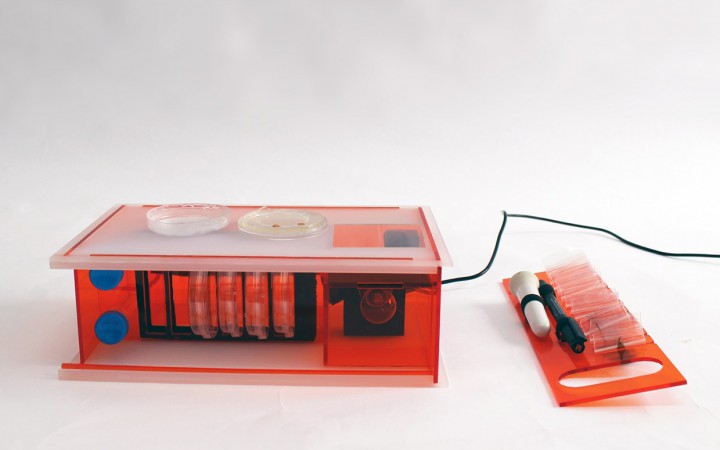 You see, bacteria and parasites have far less in the way of DNA than we do and therefore it takes less changes to make a bigger difference.

The more we bombard them with antibiotics designed to stop them, the more likely they’ll evolve resistance to those antibiotics.

The only issue is, this has been happening ever since the first antibiotic was used and now the fear of their uselessness for counteracting diseases is growing.

The British government estimates that by the year 2050, antibiotic-resistant ‘superbugs’ could account for up to 10 million deaths a year, more than the current number of deaths from cancer.

This is where Post/Biotics believes you can come in handy. The toolkit, available for pre-order online, is a pop-up lab that allows you to go out into your own garden, collect whatever natural material – fungi, plants, soil, fruit, etc – you think contains any anti-microbial (a substance that combats microbes and bacteria) value using the sample bag and place it on the testing plate to see if you’ve discovered anything.

If you do manage to test something that contains anti-microbial elements you’ll be asked to retest it several times. If each retest is positive, other members of the Post/Biotics community will test it.

If the tests are still positive then the data is sent back to the creators of Post/Biotics to see if they can further develop your findings and perhaps use what you discovered in the next batch of antibiotics.

In order to document all this and communicate among the other citizen scientists, Post/Biotics comes with an app, currently in development, that allows everyone to work together to find the cure.

Oh, and if you do end up finding any anti-microbial elements in your back garden, then your name goes into the research papers on this subject. Fame and fortune never seemed so close.

As well as employing citizen scientists, the toolkit will be available for schools and universities to have a go at finding the cure, and with hundreds, potentially thousands, of hands working together, it’s only a matter of time until we discover a solution.

A solution, that is, until the next lot of bacteria and parasites become resistant to whatever it is we find – but that’s a problem for another generation.

Go to post-biotics.com to find out more and order your own toolkit.

You never know, you could end up saving millions of lives.