Peckham Vision and the saviour of Copeland Park 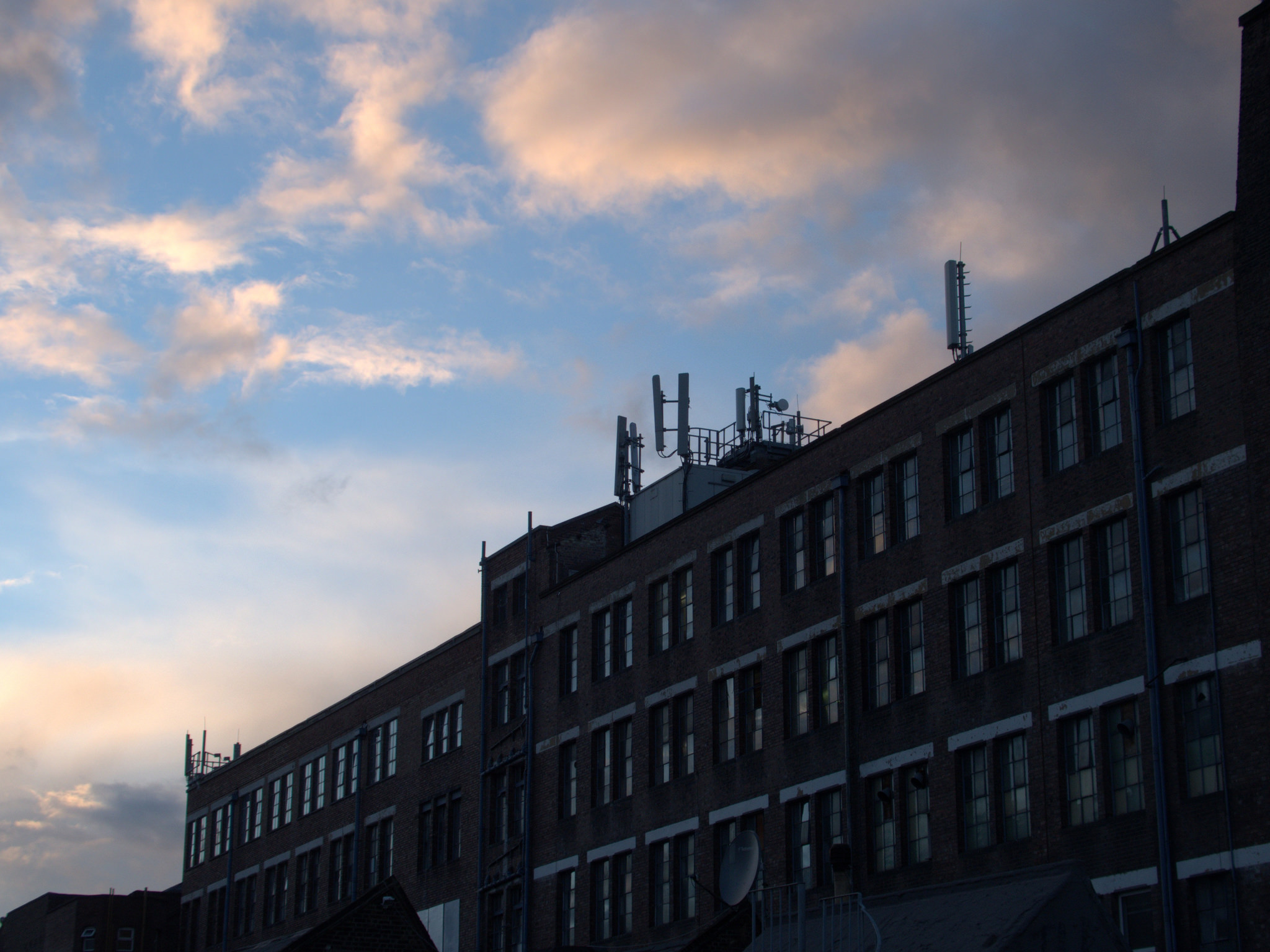 The fate of Peckham has been precariously hanging in the balance for the past decade.

A town built from the migrants of the first and second World War, there’s been an evolution in the area’s culture which conspires to become one of the most cosmopolitan areas of London.

What makes this rise to power more notable and what distinguishes itself from most gentrification occurring in this area of London is its resilience against culture jeopardisation.

Described by many as “the new Shoreditch” and “London’s newest hot-spot“, this has resulted in a rebellion against the common standard.

The ‘Shoreditchification’ of Peckham and the emerging art culture have resulted in a breeding ground for the creative class.

As a result of this popularity, cost of living is rising and many businesses who’ve been around since long before Peckham’s popularity are being turfed out to make room for bigger businesses hoping to cash in on the area.

Artefact went to investigate the area’s history and met a few of the people we have to thank for broadcasting this area’s real capability and saving Peckham from being constantly labelled as a dangerous and dead-end area.