Theatre | The End of Longing 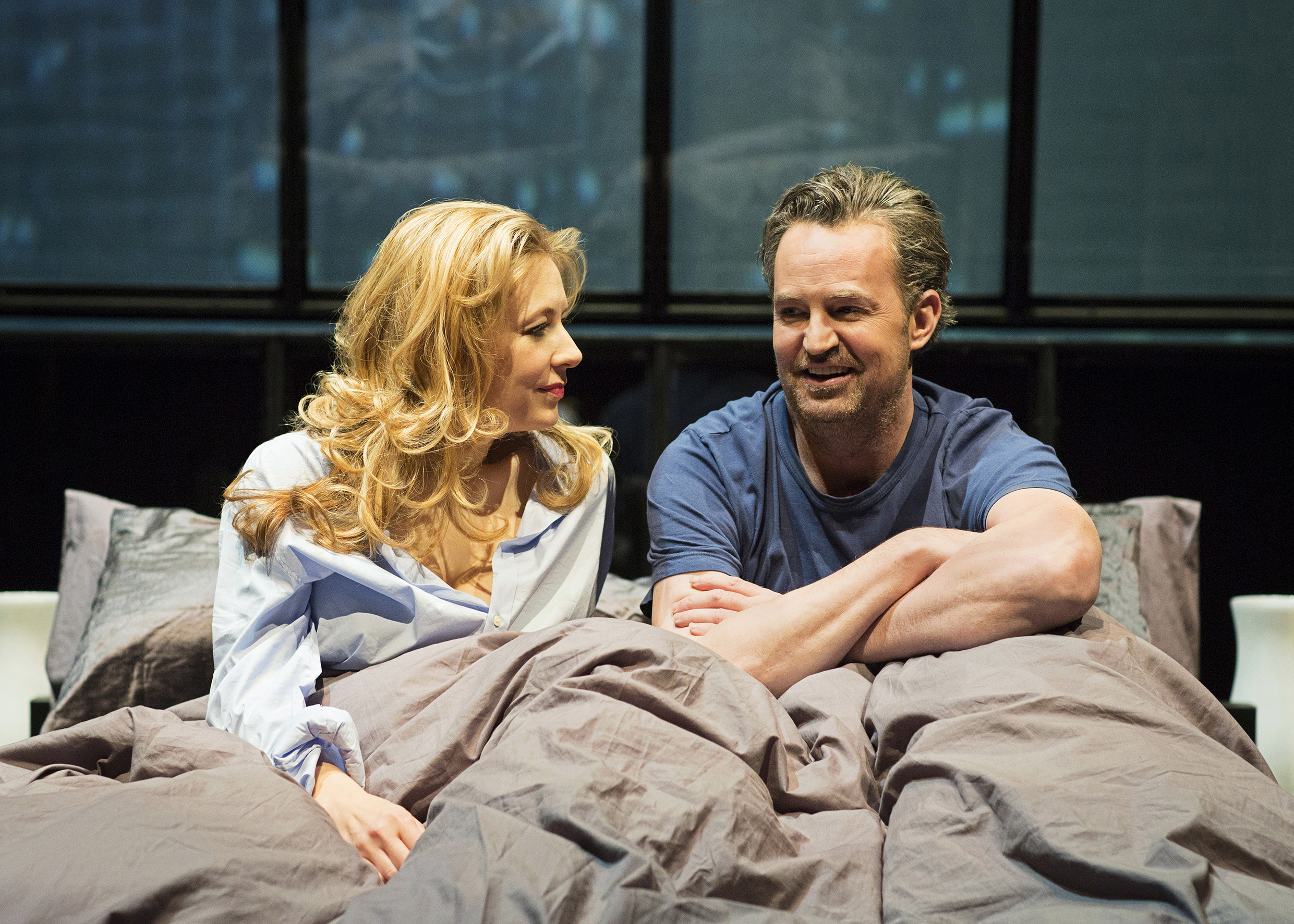 Writing and starring as the lead role in a West End play is a gutsy move for anyone, and that is particularly the case when you happen to be Matthew Perry.

As one of the world’s best known, most recognisable, and highest paid actors thanks to ten years in the hit sitcom Friends, Perry has become a part of everyday life for countless young adults.

As a result, he has never quite been able to distance himself from Chandler Bing, the character that brought him so much success but, simultaneously, also became a tiresome millstone that has made it difficult for him to move on with his life.

Since Friends made its final bow in 2004, Perry has kept himself busy with forays into film, production, and now, playwriting, whilst also lending his talents to several of America’s biggest television shows.

Whilst one senses within Perry an urgency to move away from the world of sitcoms and into more “serious” acting, his past is one that he just can’t quite escape, and it is evident when watching The End of Longing, his playwriting debut and, arguably, the biggest career risk that he has taken since the end of Friends.

The play centres around two pairs of forty-something best friends, all of whom have their own quirks and, as with any good piece of writing, their quandaries.

Stephanie, a glamorous, outspoken, and (on the surface at least) confident, high-class prostitute is paired with Stevie, her polar opposite, a neurotic, fast-talking, 37-year-old pharmaceutical worker who, in the midst of what can only be described as a midlife crisis, is absolutely desperate to have a baby.

Enter also Joseph and Jack: one a loveable buffoon, the other a narcissistic alcoholic. It’s no coincidence that Perry plays Jack, because, as anyone who knows of his private affairs will be well aware, his real-life struggles with alcohol are well documented. 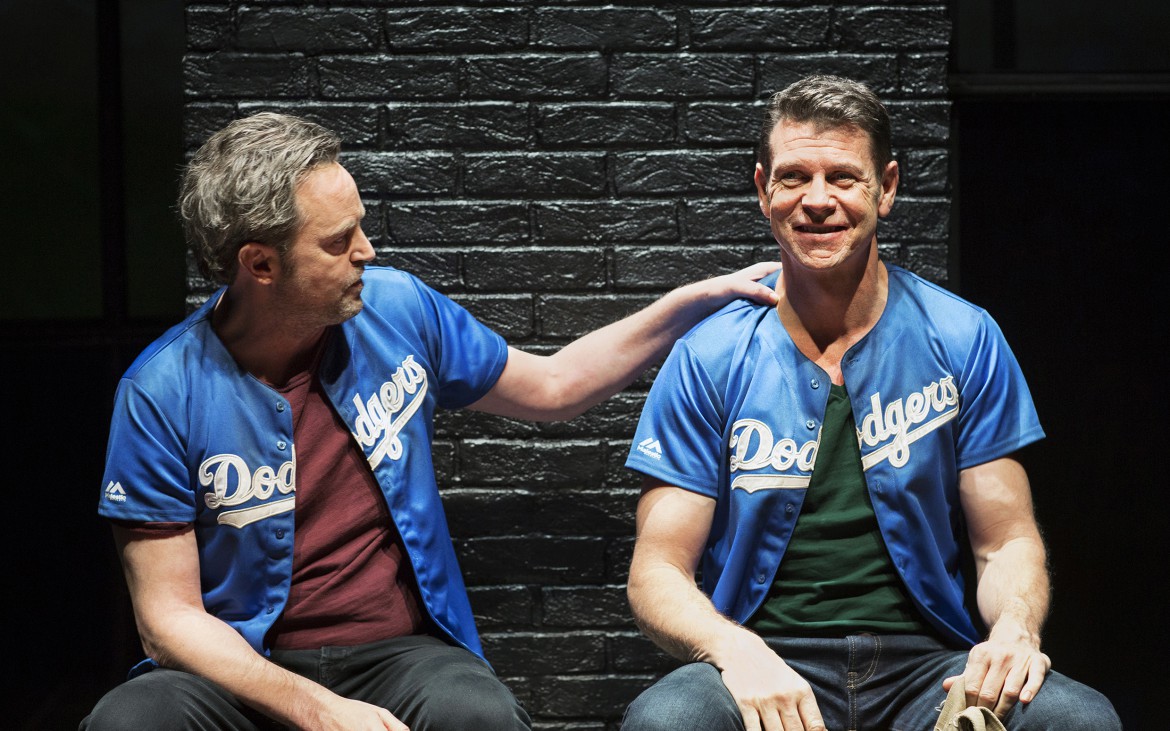 All of the characters are burdened with their own devils and, deep down, a desire to change, but it is within Jack’s flawed and desperate character that we are presented with the main thrust of The End of Longing.

Whilst the first half of the show sets about presenting him as a loud, sarcastic, and yet loveable drunk, his problems soon emerge and help transform the play from a mere sitcom on the stage into something deeper and more meaningful.

At times The End of Longing feels like an extended episode of Friends – albeit with more swearing and sex – and laughs certainly are aplenty, but Perry has done well to make sure that his first foray into playwriting does not just pander to old fans with recycled gags but instead tries to create new ones with a wonderful mixture of comedy and drama.

Throughout the play, and particularly in the second half when the mood severely darkens, one cannot help but feel that this was written as a means through which Perry is able to purge himself of all the negative events that have plagued his personal life.

His performance is believable from start to finish, and at times there is a sense that the subject matters being tackled hit particularly close to home, resulting in Perry speaking through this character about his problems with alcohol with an honesty that can only come from a recovering alcoholic.

Jennifer Mudge (Stephanie), Lloyd Owen (Joseph), and Christina Cole (Stevie) are all excellent in their portrayals of three different but equally confused characters, all of whom are hiding deep troubles within the eccentric behaviour that initially makes them so humorous.

Cole’s performance is particularly impressive, as through Stevie, she examines neurotic and nervous behaviour that can be found lurking just below the surface of even the most outwardly stable person.

As such, with each of the characters the audience are able to relate to a multitude of different feelings and issues, making The End of Longing an engaging and interesting play that is as hard-hitting as it is humorous.