The wait is finally over – after months of waiting and teasing her new material for several weeks with her #ANTIdiaRy campaign, Rihanna has finally dropped her new album.

It was originally set to be released back in November last year, but the 27-year-old surprised her fans on January 27 with the release of her new single Work featuring Drake on Tidal.

As if that wasn’t enough, the singer’s album was dropped online on Jay-Z’s streaming service hours later.

Rihanna later announced the album’s release on Twitter directing fans to her Tidal page with a promo code allowing them to stream the entire album for free. 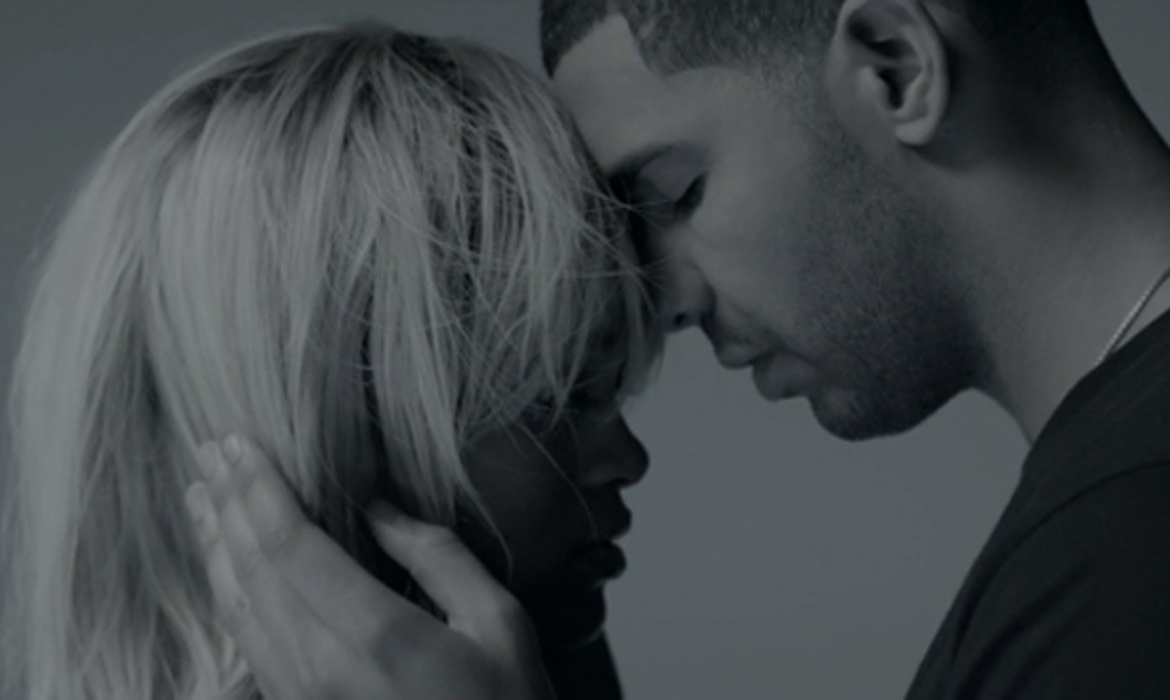 This is Rihanna’s third collaboration with the Canadian rapper after her notorious number one hit What’s My Name back in 2010.

What’s My Name was the singer’s best track to date, as it topped the US Billboard Hot 100 chart, giving Rihanna her sixth number-one single in the year 2010. The singer has had nothing but success when collaborating with Drake over the years.

A year later the pair decided to collaborate on their other hit single Take Care (2012). The album Take Care rocked the Billboards 200 charts as it sold more than 631,000 copies in a week.

Anti is a mixture of Rihanna’s personality of a laid back Island girl that just wants to have fun and get high. On James Joint she expresses how she’d rather “be smoking weed whenever we breathe.”

On Kiss it Better she brings out her fun and naughty side: “keep me up all night, do what you gotta do.”

These types of lyrics are nothing new to her fans. If it couldn’t get any naughtier, Rihanna assures us on Sex with Me that “sex with me, so amazing. All this all work, no vacation. Stay up off my Instagram, pure temptation.”

After years of exploring with her music from her previous aggressive trap album Rated R and Pop Queen album Loud, it is clear to say that Rihanna is finally in charge of her sound.

Work is a narrative about two lovers in which Rihanna seeks for a deeper and meaningful love, whereas the male character sang by Drake is only interested in the sex.

The singer also brings out her sensitive and vulnerable side on her single You Needed me, she explains: “I was good on my own, that’s the way it was.”

In her most sensitive and touching ballad, which will have many in tears, Rihanna sings “nothing but a tear, that’s all for breakfast. Watching you pretend you’re unaffected… I know you don’t need my protection. But I’m in love, can’t blame me for checking. I love in your direction, hoping that the message goes.”

This is one of my favourite albums by the singer by far. Rihanna explores all genres in Anti; from Reggae and Soul to Pop.

As she expressed in Consideration, which opens the LP: “I got to do things my own way, darling”, and that is exactly what she has done with this album.

The track listing for Anti is as follows:

By Jayden Galata
3 Mins read
We examine the different ways in which young adults view their work compared to older generations.
Life

By Trinity Francis
5 Mins read
How to find time for and afford work experience and how to make yourself stand out from the crowd.
AudioTechnology

By Hanna Modder
1 Mins read
How do we, an always hungry, always online audience, contribute to content creator burn-out? And how can those who suffer in their social media job get out of it?