To spend or not to spend? 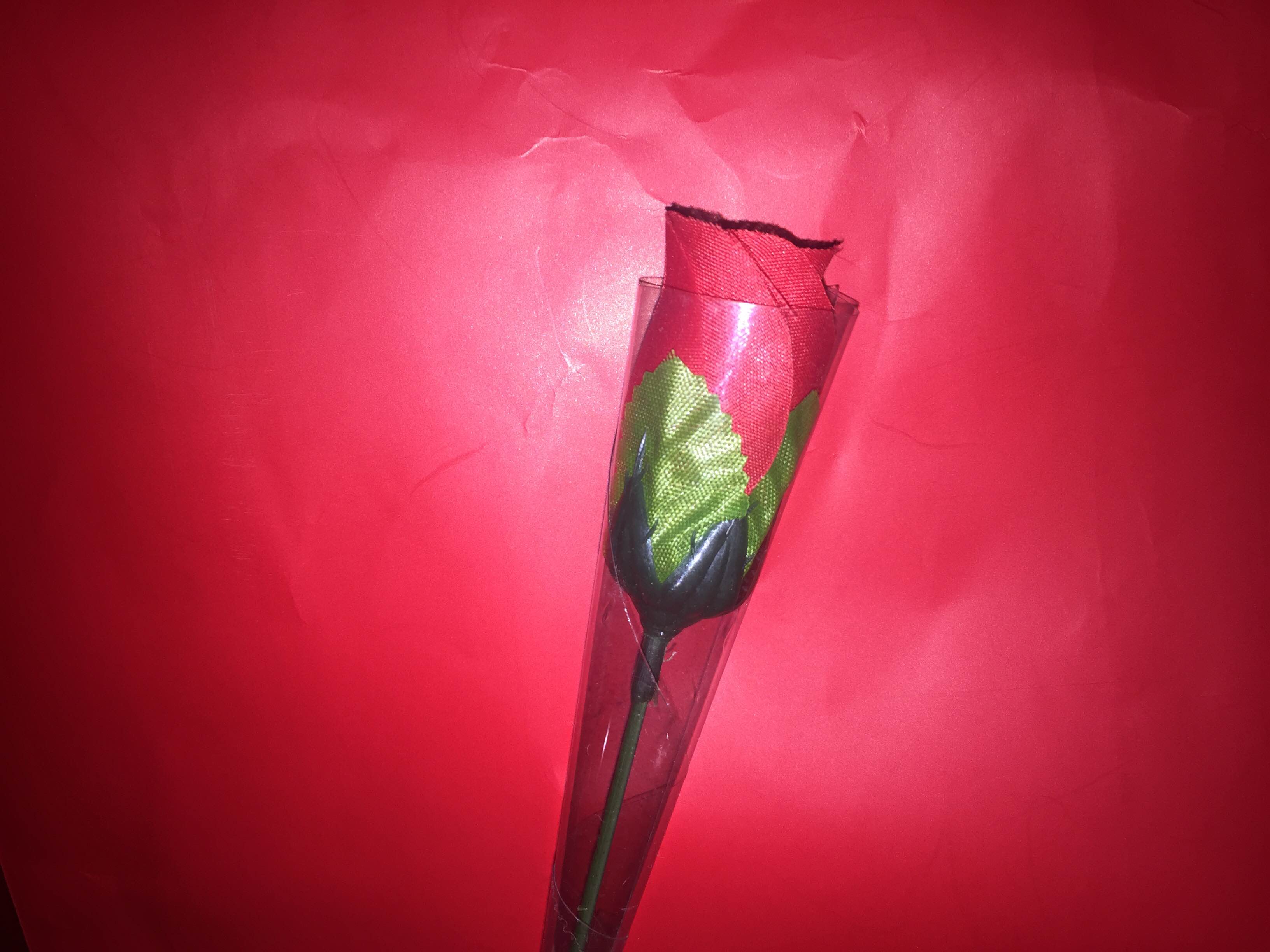 As we all know Valentine’s Day is an important and romantic day for couples around the world.

Not too long ago, many couples would have been satisfied with a simple card from their loved one, maybe a bouquet of flowers or a box of chocolates.

However, Artefact looked deeper into Valentine’s Day and found that couples are spending more each year.

How much couples spend in Britain exactly will vary depending on any different survey that you choose to study, but regardless of this, it is safe to say that the days when a simple card and a bunch of flowers were enough are long gone.

On average in the UK, men spent £40 on their partner on Valentine’s Day and 1 in 10 have spent more than £75 for this Valentine’s day, whereas women spent an average of £24, with 1 in 3 women spending less than £10 this year.

In the UK people aged 25-34 will be the most generous, spending an average of £33 on Valentine’s Day each year.

In 2014, £595 million was spent in the UK on Valentine’s Day and studies show that this number was set to increase to £622 million between men compared to £354 million spent by women.

The total amount spent on cliché gifts such as roses and flowers will hit £262 million, in addition to this 65% of people exchange cards on Valentine’s Day with an average growth of £1 million spent year on year. In 2012 the market was £42.5 million.

Now, according to a recent survey of 7,000 people, 22 per cent of women felt that Valentine’s Day is the perfect time for their partner to make a proposal, however, that being said only 14 per cent of men agreed and the majority preferred Christmas Eve as their preferred date of proposal.

You may ask, do single people spend anything on Valentine’s Day?

Studies show that two thirds of women will be out with friends, and when it comes to men 69 per cent of them will be spending the day alone and only 31 per cent will actually do something with friends.

In the US the National Retail Federation (NRF) and Prosper Insights & Analytics surveyed 7,293 US internet users ages 18 and older and asked them how much they plan to spend on Valentine’s Day gifts.

Artefact decided to hit the streets and ask a range of people how they spent their Valentine’s Day, and how much they spent: