In conversation with | Kruze 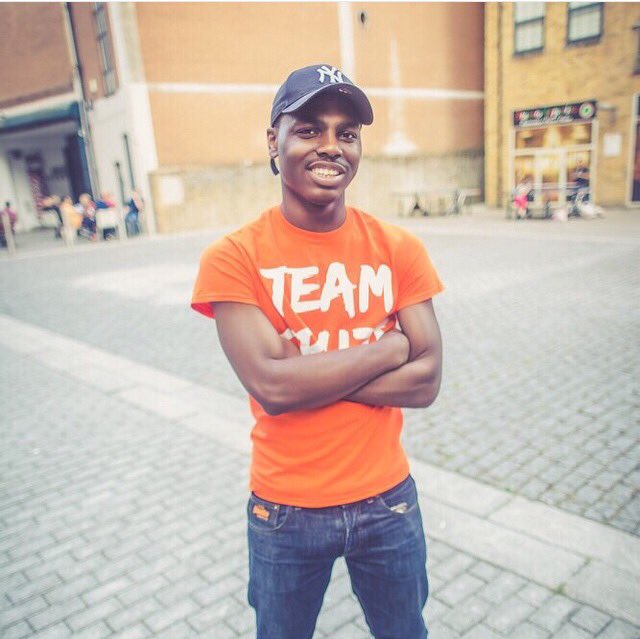 Kruze is one of London’s newest grime artists from Croydon, South London. He reached 19,000 YouTube views in his latest music video Down in Da DM. The video was later taken down for copyright reasons, due to it being a remix of an earlier track by US rapper Yo Gotti.

Despite this, the rapper has had many hits with the likes of Numbers and Hustle in my DNA. Over the past few years, Kruze has collaborated with big names such as SBTV, LinkUp TV and the BBC.

Artefact had the pleasure of speaking to the grime artist about his music, Uni and girls. However, before anything, we were all very hungry, we decided to get to know the rapper during a cheeky Nandos. We must say Kruze is a very chilled and easy going guy; something we weren’t expecting.

During our little talk, Kruze explains why his video Down in Da DM was taken down from YouTube: “Due to copyright grounds. Someone in the music industry actually told YouTube, you can’t show the video in the UK. But it is available to watch in the US and other countries apart from the UK.”

It is a real shame that video is no longer accessible for UK users to watch, as it was growing in popularity in London and it was also the first time many had heard of the rapper.

Being an upcoming grime artist, you are surely going to receive a lot of female attention, especially when you have 11,000 followers on Twitter. However, Kruze seemed slightly shy when discussing this topic.

“I think everyone gets girls, but I don’t want to say too much about that,” he grins.

He does tell us where he would take a girl out on their first date and don’t worry girls, it’s not ‘Netflix and chill’.

“Right now, I would go to that cable car thing, the Emirates airline,” he says. “I have actually been on it for a while. That’s where I would like to go to next.”

Apart from his music, Kruze is also a second year Computer Science student at the University of Bedfordshire. The rapper talks about how he juggles keeping up with Uni and being on top of his music.

“Knowing how to balance it really and using my time correctly,” he says.

February has been a quiet month for the artist, but he assures us that there are big things coming up in March, so keep an eye out.

Make sure to follow him on his social media to keep up to date with his movement.