Paris: Do we value all life equally? 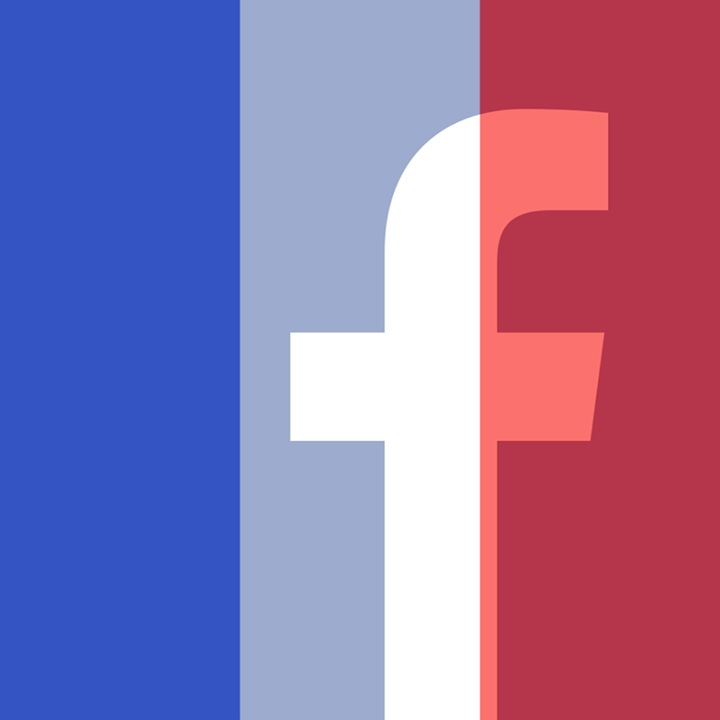 I doubt there is a person who has not learned of the tragedies that took place in Paris back in November last year.

Countries across the world united to support them during the aftermath of the terrible ISIS attack, in which gunmen targeted and killed over 120 people on the night of Friday, November 13th.

Days after, another 100 people still remain in hospital under critical condition. Two more people were also announced dead after a suicide bomber was found in an apartment block during a raid. 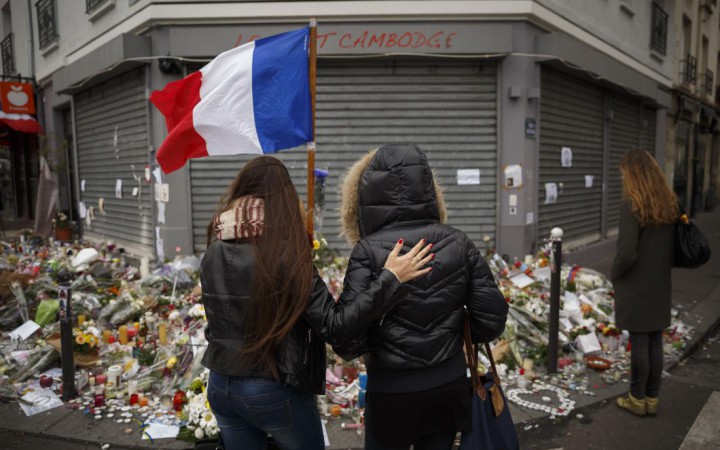 However, monitoring the reporting of this attack left me feeling somewhat confused. Although it may be an inappropriate and unjustified time to highlight the disparities in peoples reaction, I asked myself why are we so sensitive towards the West compared to tragedies tacking place across the world.

There is noticeable differences in society’s reactions when events similar to those that took place in Paris on Friday occur somewhere that would be considered ‘developing’ or ’third world’ – for example the Kenya university shooting where 147 people were killed in April 2015. It think would be fair to say that the majority of the world did not bat and eyelid, including myself.

Facebook did not invite me to change my profile picture and there was most certainly not a minute of silence to reflect on such tragic events.

To me this is a very telling indicator of our European attitudes towards the third world, which in my eyes seem quite substantial; a prime example to highlight the inequality in reporting, lack of social media attention and sympathy

It really made question my ethical compass. I knew about Kenya earlier in the year, and read about Beirut just days before I heard of news in Paris.

In fact, I’m pretty sure I read about many attacks last year, which have very quickly been filtered out of memory. Why didn’t they register quite the same and why was my degree of empathy inconsistent?

As we try to understand the relationship between the inconsistency in reaction which derive from the tacit understanding that ‘tragedy in the third world is but all conventional’. As a result we are less shocked by horrific events that unfold in the third world, as we ‘expect it to happen there’. There is such disconnect between ‘us’ and ‘them’.

Our reactions to certain events that take place in there west compared the rest of the world highlight the different assumptions that the media has helped to instill into our minds drawing our a different band of expectations.

We see Europe as a civilised nation which is fair and just taking the moral high ground to then be able to judge countries often left torn by colonialism but in our eyes these places are seen as uncivilised, unfair and unjust.

Taking from this the most alarming affect of it all is that these expectation that we carry, sometimes in the subconscious of our mind, are not only thought and carried out by the west but by those of the ‘developing’ world.

By believing that European countries are all truly just and civil in every aspect, our natural tendency to behave in a particular way forces us to change the ills of society such as child poverty, institutional racism, patriarchy, addiction, the growth of far right wing ideology, etc. greatly diminishes and thus we become complacent toward such evil.

Even as someone from the third world, with brown skin and an African name, I myself am in no way immune from such expectations.

Seeing white European blood spilled shocks me more than seeing the blood of people who bear a greater genetic resemblance to me.

This might be an awkward idea to get around, but to deny these thoughts and tendencies within myself would be to deny them existing in society.

Until we see Kenyan, Lebanese, Syrian, Somali or other flags are being featured across people Facebook profile pictures as we did after that Friday in Paris, we have to ask ourselves whether we really do, honestly, value all as equally as we would hope.

Why is everyone selling perfume on social media?