As soon as you enter the exhibition you are met by TV screens with interactive wooden handles which you are told to rotate.

Each turn brings you to a specific date, giving you a quick history lesson on some of the biggest events between the 15th and 18th centuries.

When most people hear of Leonardo da Vinci, they immediately think of the most famous painting in the world – the Mona Lisa. 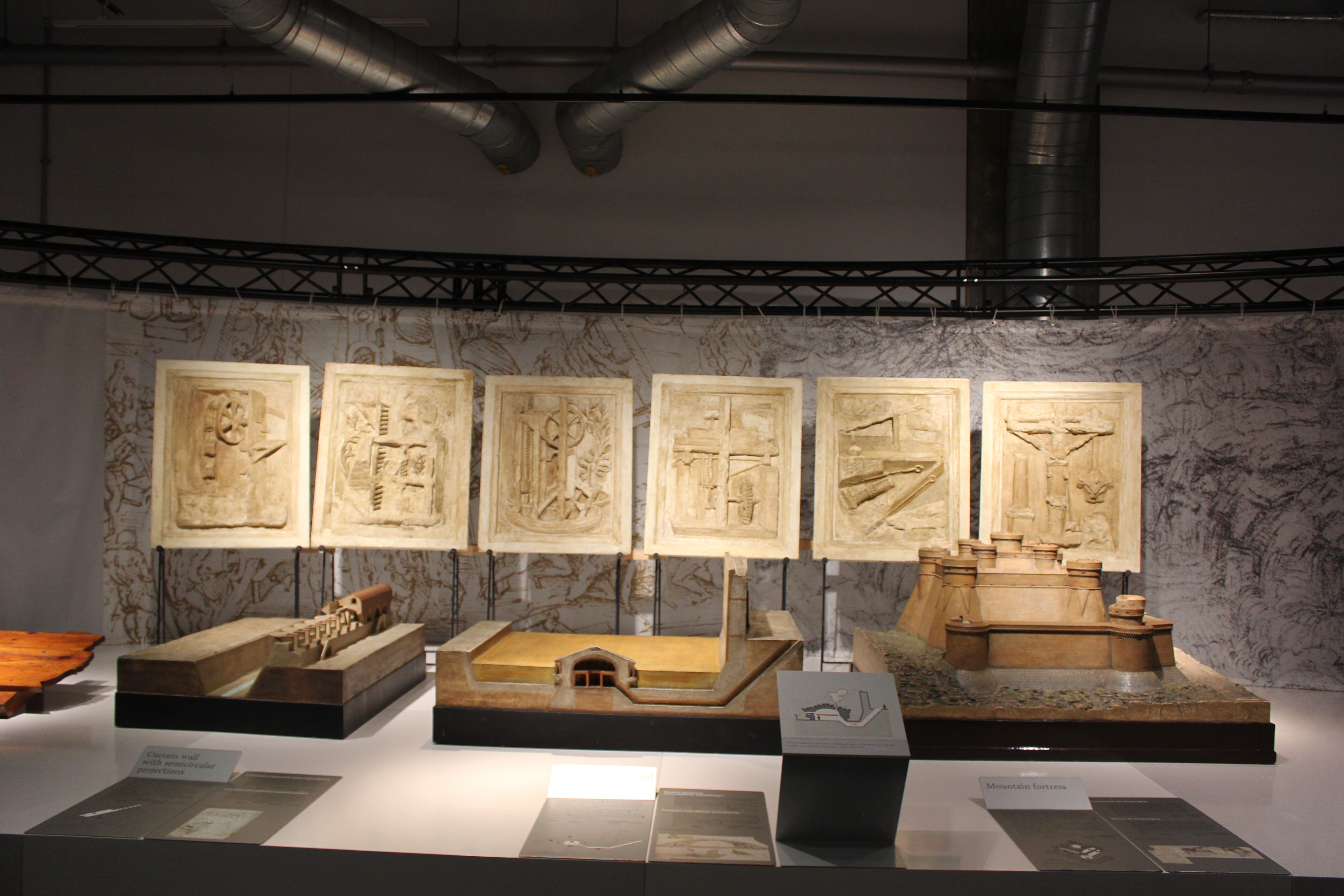 Carvings of the machinery designs 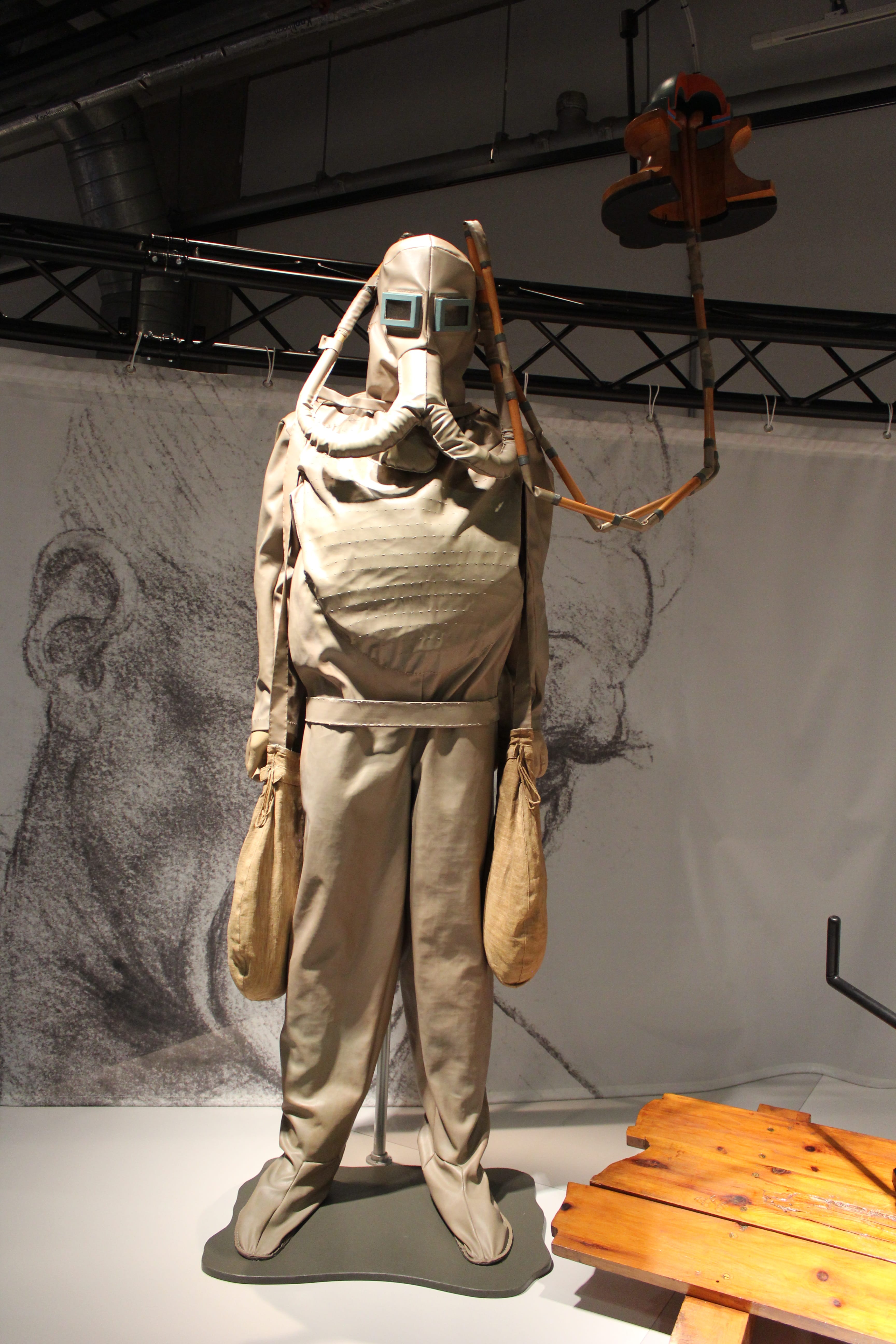 However, the Science Museum’s latest exhibition focuses on the mechanical creations of the artist, showcasing his mathematical capabilities while highlighting his genius and examining a legacy that may not have been so widely broadcast.

All of the historical sculptures are created from the access to his drawings in what is now known as an ancient notebook.

Curious sculptures include the first-ever diving suit and swimming gloves found to help with aerodynamic movement in the sea.

However, one of the revelations during the exhibition was that da Vinci did not create these weapons out of curiosity; he saw them as tools of war.

At the end of the 15th century, da Vinci went to Venice and created all of his machinery to protect the city state from the invasion of the Ottoman Empire.

This led to the Ottoman-Venetian war in which King Louis XIII of France was allied with Milan.

The Ottoman’s won the war and extended their empire by invading the Italian peninsula.

Da Vinci however showcased the adaption of his skills in life-changing moments such as war; and considered necessary sabotage to save his country.

If you like history and want to explore the mind of an intelligent figure, then this exhibition is for you.

Leonardo da Vinci: The Mechanics of Genius runs from February 10 to September 4, 2016 at London’s Science Museum.

All images by Hani Richter