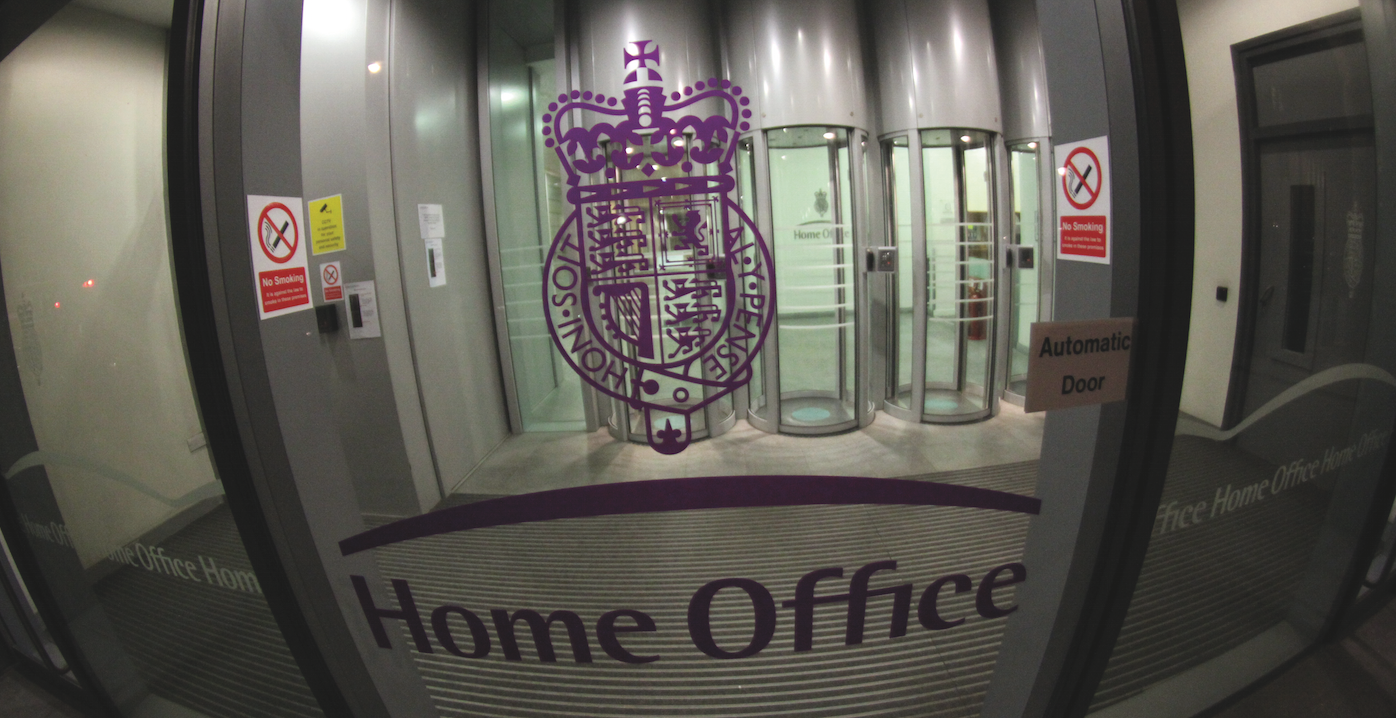 Government immigration policy is deterring international students from studying at British universities. A clampdown on migration has made it much harder to get visas for study.

The National Union of Students says international students are being ‘scapegoated’ by a government that is struggling to meet the tough immigration targets that it has set for itself.

According to figures obtained by the BBC, nearly 100,000 non-EU students have had their visas curtailed by the Home Office in the last three years, while 410 educational establishments have lost their licences to sponsor international students.

In 2012 London Metropolitan University lost its licence after it failed to address problems identified by the UK Border Agency, leaving 2,000 students facing deportation shortly before the start of term. The ban was lifted a year later.

The Home Office argues that it is cracking down on “immigration abuse from poor quality institutions which were damaging the UK’s reputation as a provider of world-class education, whilst maintaining a highly competitive offer for international students who wish to study at our world-leading institutions”.

There has been a steady fall in international students in the UK since 2010, which the Office of National Statistics says is due to the tougher rules on visas.

The government is committed to reducing net migration: however, because of international conventions it cannot restrict the numbers of people coming in from the European Union or as asylum seekers. As a result, critics argue, it is focusing too heavily on the university sector.

Universities UK argues that students should be taken out of the overall immigration target. It estimates that overseas students are worth over £10 billion a year for the UK in terms of fees, accommodation and other expenditure. They also generate 136,000 jobs in this country.

In 2013 the chairmen of five parliamentary committees have written to David Cameron to urge him to remove overseas student numbers from migration targets. However he refused.

However, the Home Office argues that there has been abuse of visas in the university sector. “We welcome people who want to come to the UK to study at our world-leading institutions, but all types of immigration have an impact on our communities, on housing and on our public services.”

Other countries have taken a radically different approach to overseas students, notably Australia which, despite taking a tough line on migration, has a ten-year plan to increase the number of international students coming to the country’s universities.