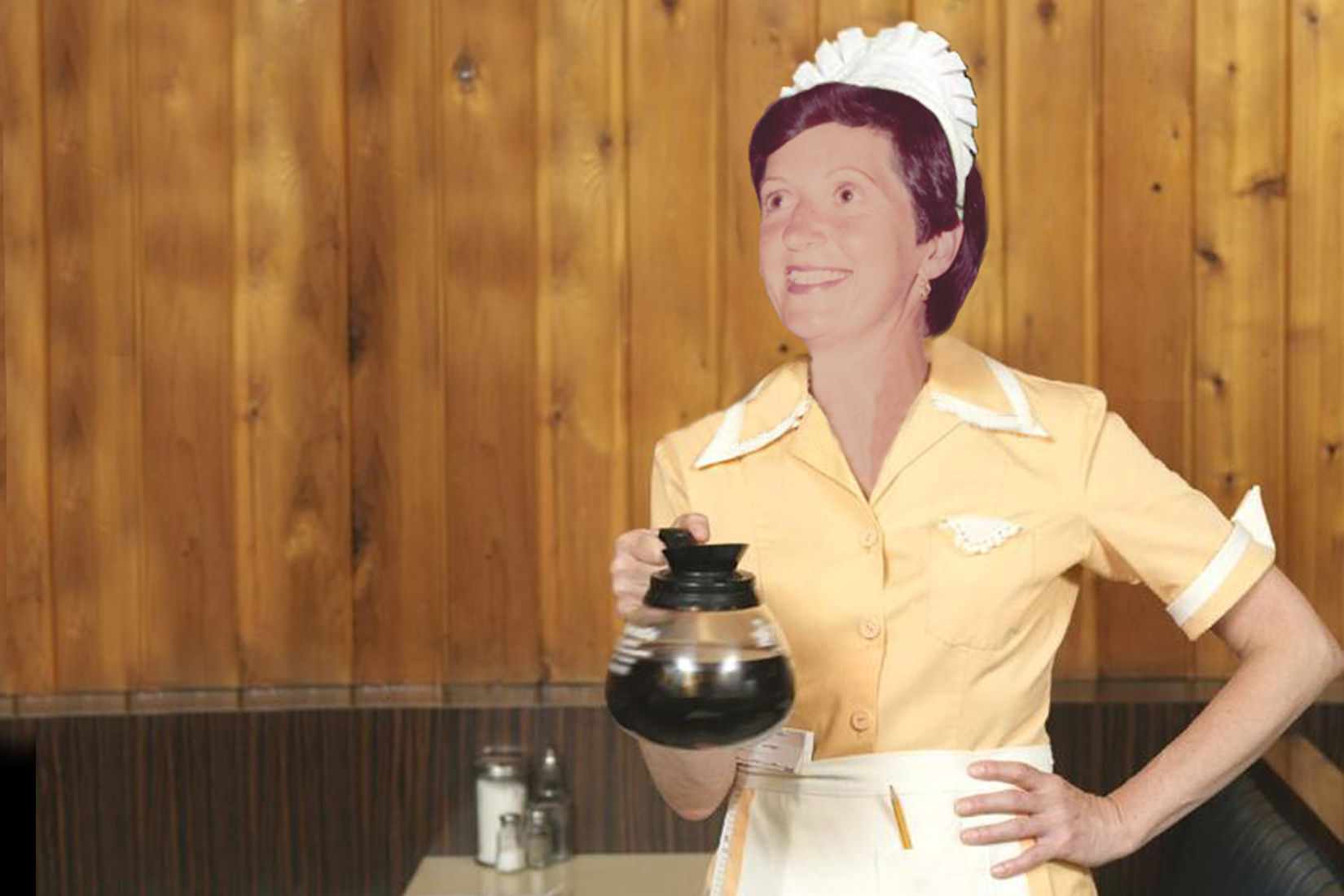 For decades students had to support themselves during their studies in some sort of legal and flexible way. What better option is there than the hospitality business? There isn’t really one: the hours are flexible, food is usually provided and the job doesn’t tend to require an impressive IQ.

I remember very clearly when I first decided it was a good idea to keep working full-time hours while undertaking a full-time Journalism degree.

My trail of thought was really simple: I need the money to support myself in one of the most expensive cities in the world and this job is going to help me reach that goal.

Thinking about it now, I was such a sweet and naïve person back then.

“Of course I’ll be able to manage my time!” I replied to a very reluctant looking manager as she was asking if I was confident that I would be able to make it. Little did I know that I was not going to make it and I was about to start the super, fun journey of what I like to call ‘The Three Phases of the Working Student’.

Phase one is usually quite stressful and, in my experience, coincides with the first year of University.

In this period of time you’ll find yourself working a minimum of 35 hours a week and you’ll keep thinking that you can make it – you are young and you are ready for anything that’s coming your way.

If not now, then when? There is time to sleep when you are dead. These are only a couple of the made-up sentences that you’ll use from the list to convince yourself that you are mentally stable and are not jeopardising your academic future and your mental health.

March will eventually come and you’ll really think you are going to make it through the rest of the term until the end of the academic year.

“Hold on a second. What happened to the calendar? Where did these five deadlines actually come from? Have they always been there?!”

If the time is right, all the positivity that was showering you the week before will be washed away altogether with the hopes of having good grades and ending the year with dignity.

Your hours at work can be reduced, but will barely amount to 25 per week and you’ll get the slight feeling that you are getting your life back together. You won’t be all over the place anymore and you’ll effectively manage to have two meals a day, rather than one big time-saving meal.

You are officially in phase two.

What an achievement! You are rocking it right now! Awesome!

Of course you aren’t. Now, you have more time to spend money but less money to spend. You need some changes, you need to start some serious savings or, alternatively, find a way to get banned from ‘Just Eat’ and online shopping.

You’ll have probably reached February of the second year of your degree by surviving basically on pasta and any sort of vegetables that don’t need cooking because God forbid, you don’t have the time to boil a couple of carrots anymore?!

Here you are, looking at yourself in the mirror with the realisation that you have reached the third phase. You don’t really care about work anymore and you just want to be finished with university.

Do you really need to work?! I mean, you do. But, do you really? You could always hope to win the lottery, or marry rich (which actually goes against everything you believe in).

OK, that leaves no other options other than to work less than 20 hours per week. You know, the tax exemption can always help.

You have reached the last and final year. You only work on the weekend and you haven’t got any kind of social life anymore but remember that it is still worth it.

One day you’ll be a – insert dream job title here – and you’ll be looking back at your student years as the worst of your life because you couldn’t enjoy your youth the way your friends did.

But it was worth it… at least, that’s what I am hoping I will say.