‘Imarni Nails’: How to be a young entrepreneur in London 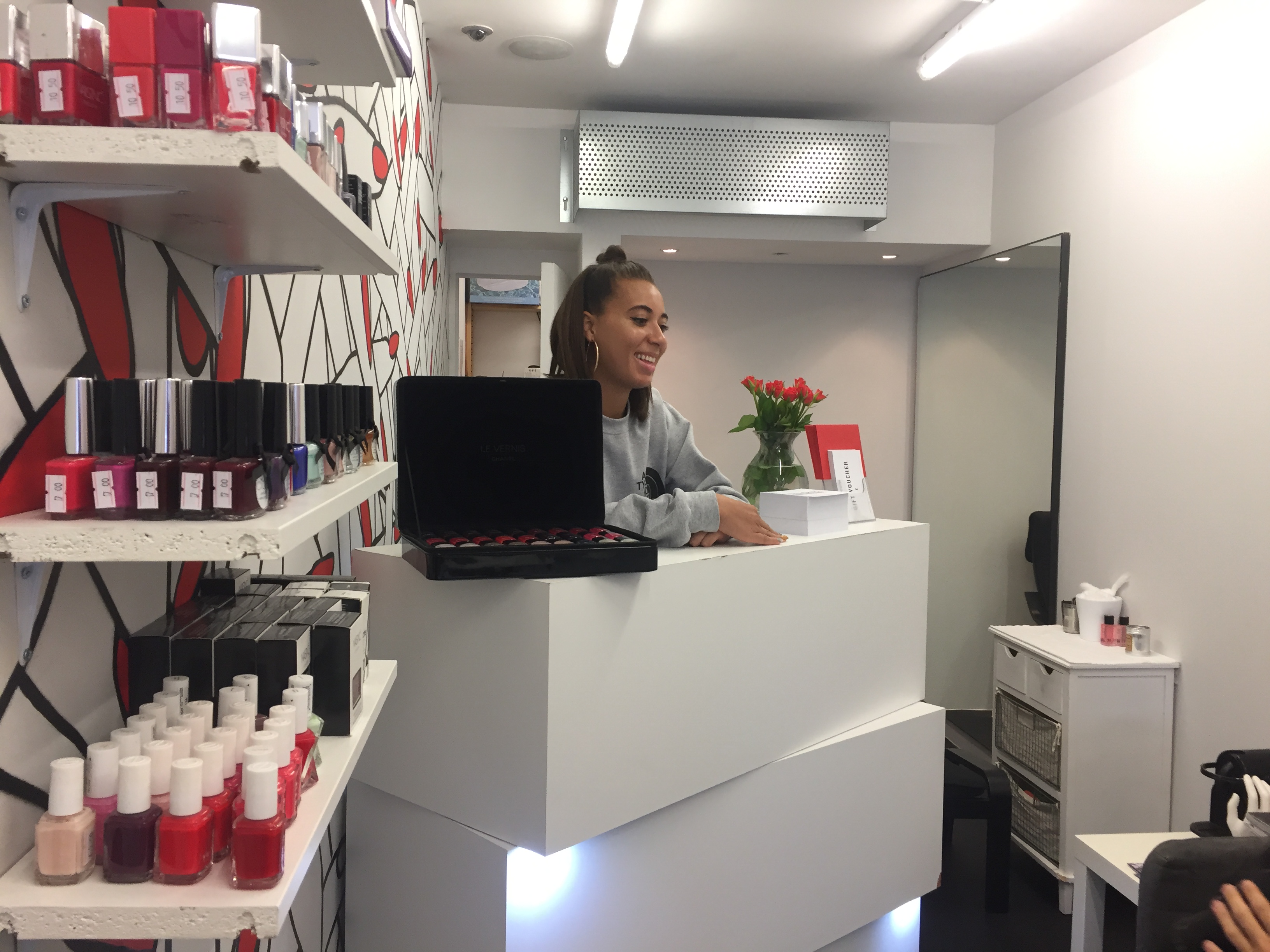 Deciding what route you want to go down after finishing any line of education can be very daunting – after school, college or university, your chosen path can still seem quite blurry.

Here at Artefact, we recently met up with Imarni, a young entrepreneur and the founder of a high-fashion nail-art bar, ‘Imarni Nails’, located in Boxpark, Shoreditch.

She gave us a few tips on how to succeed in building your own business, telling us what inspired her, what problems she faced starting up, and her plans for the future.

Imarni has been involved in the beauty industry from a young age, and after leaving school, she decided to focus solely on nails.

She did extensive research and learnt that nail-art has a high business potential – especially in London.

“We started doing nail-art that was a bit more wearable, and not so cartoon-like. I thought it’d be fun to open somewhere in East London, like Shoreditch, people would love it. So we opened up a year and half ago now and it’s done really well.”

“When I went to school, I wasn’t really that driven.”

Artefact asked Imarni whether she knew what she wanted to do from a young age: “I think when you’re really young you think, ‘I wanna be a superstar’ and when I went to school, I wasn’t really that driven.”

Even though Imarni didn’t have a clear vision of exactly what she wanted to do when she was younger, it didn’t demotivate her from deciding what path she wanted to go down as she got older.

Starting a business will obviously have its downfalls. Imarni opened up to us about some of the obstacles she faced when starting her ‘Imarni Nails’ venture.

“There’s a lot of paperwork to do with the council, certain documents that you need to have and so much to pay out; you just need to get a good accountant.”

“Staff! That’s also a big obstacle because my staff at the beginning weren’t so great, but now we’ve got a really strong team.” 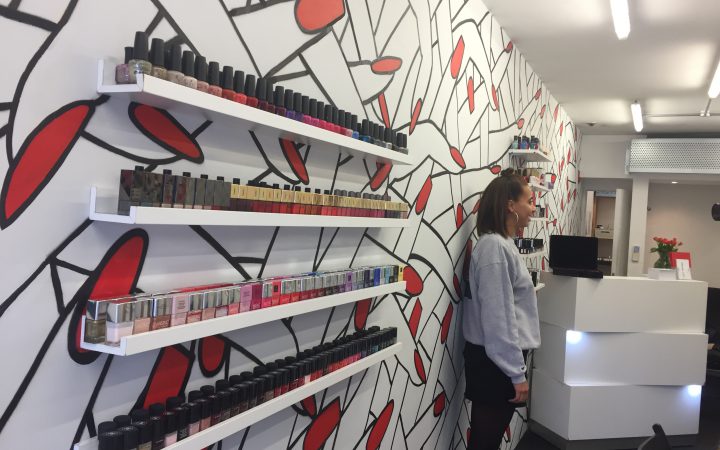 Imarni came across as a very self-motivated person, and this factor is very important when it comes to opening your own business, or doing anything really – she agreed that belief is another thing you need to have to give your business a strong start.

Location is another important factor to think about when opening up your own business. Imarni chose Shoreditch, East London for the location of her nail art shop. The Brick Lane/Shoreditch area ties in perfectly with the quirky atmosphere of her nail bar.

Imarni told us that you have to make sure that the target audience for your business will be around your location on a regular basis.

We asked Imarni if she could choose one place in the whole world to open another nail art bar where it would be: “Somewhere in America, probably New York. They’re massive on nails. Every single woman out there gets manicures; it’s not like in England where it’s a treat.”

Artefact also asked Imarni what specific advice she would give a younger version of herself. “I would have said believe in yourself. it’s gonna do really well. It is quite scary, but just relax and enjoy it.”

So, there you have it!

‘Imarni Nails’ giving you a few simple tips on how to succeed in opening your very own London-based business.

She didn’t allow financial or location issues to get in the way; instead she fuelled herself with her passion for nail-art.

It’s always reassuring to know you’re good at something academically, but as Imarni demonstrates, you don’t always have to be great at school or college to be able to dream big and create a different pathway to success.